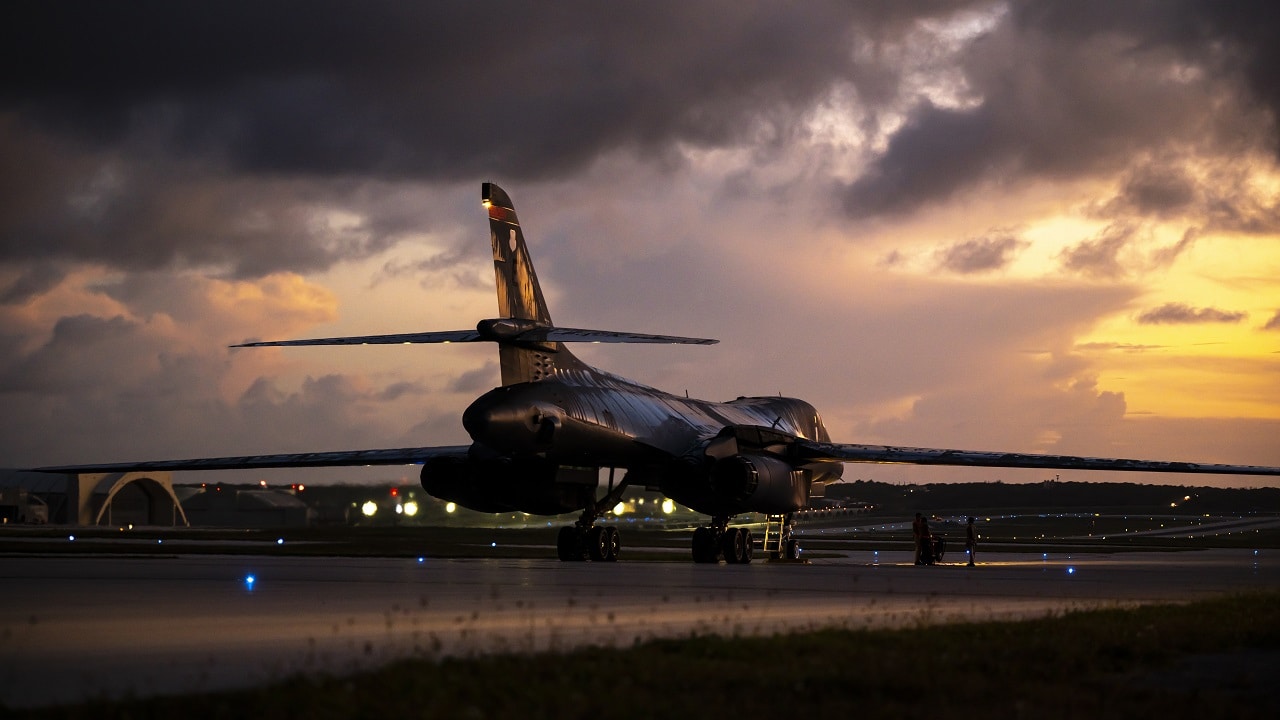 The B-1B Is Headed to Guam – The United States Air Force has deployed an undisclosed number of Rockwell B-1B Lancers back to Andersen Air Force Base (AFB), Guam, as part of a routine Pacific Air Forces Bomber Task Force (BTF) deployment. The personnel, aircraft, and assets arrived on June 3 from the 28th Bomb Wing, Ellsworth AFB, South Dakota, to conduct PACAF training alongside allies, partners, and the U.S. Indo-Pacific Command Joint Force.

“Our presence here in Guam, and flights throughout the region, serve two strategic purposes,” said Lt. Col. Ross Hobbs, the 34th Bomb Squadron commander. “Assurance to our regional allies through consistent presence and multi-lateral integration, and deterrence of U.S. adversaries that continue to threaten stability of the world’s diplomatic, military, and economic spheres of influence.”

“Long-range bomber operations and the unique Agile Combat Employment/BTF construct greatly strengthen our steadfast relationships with our allies and partner nations in the Pacific,” said Maj. Kristof Lieber, the 34th Bomb Squadron assistant director of operations. “We’re all excited to showcase the ability to take a small contingent of ‘Bones’ and personnel and demonstrate our flexibility, credibility, and lethality in the largest area of responsibility in the world.”

It was just over two years ago that the Air Force announced it would make a shift away from Continuous Bomber Presence Mission (CBP), which had seen a rotation of B-52, B-1B supersonic bombers, and B-2A Spirits for half-year stints on the island, which is located about 1,800 miles east of China.

Since 2004, the U.S. Air Force had rotated heavy bombers through the Western Pacific island of Guam. It was initiated during then-President George W. Bush’s first term and continued through President Barack Obama’s two terms, but was abruptly terminated in this fourth year of President Donald Trump’s administration.

The program was nixed in favor of “less predictable” global deployment, which has included shorter and less regular deployments to the region.

The B-1B – known to its aircrews as the “Bone” (B-One) – remains well suited to the forward deployment on Guam. The heavy bomber is able to carry a large payload of Joint Air-to-Surface Standoff Missiles or even 2,000-pound class Joint Direct Attack Munitions. In addition, the Lancer is able to carry the LRASM (Long-Range Anti-Surface Missiles), providing it with an advanced stand-off, counter-ship capability. The bomber also has an advanced self-protection suite and is able to transit at supersonic speeds to enhance offensive and defensive capabilities. 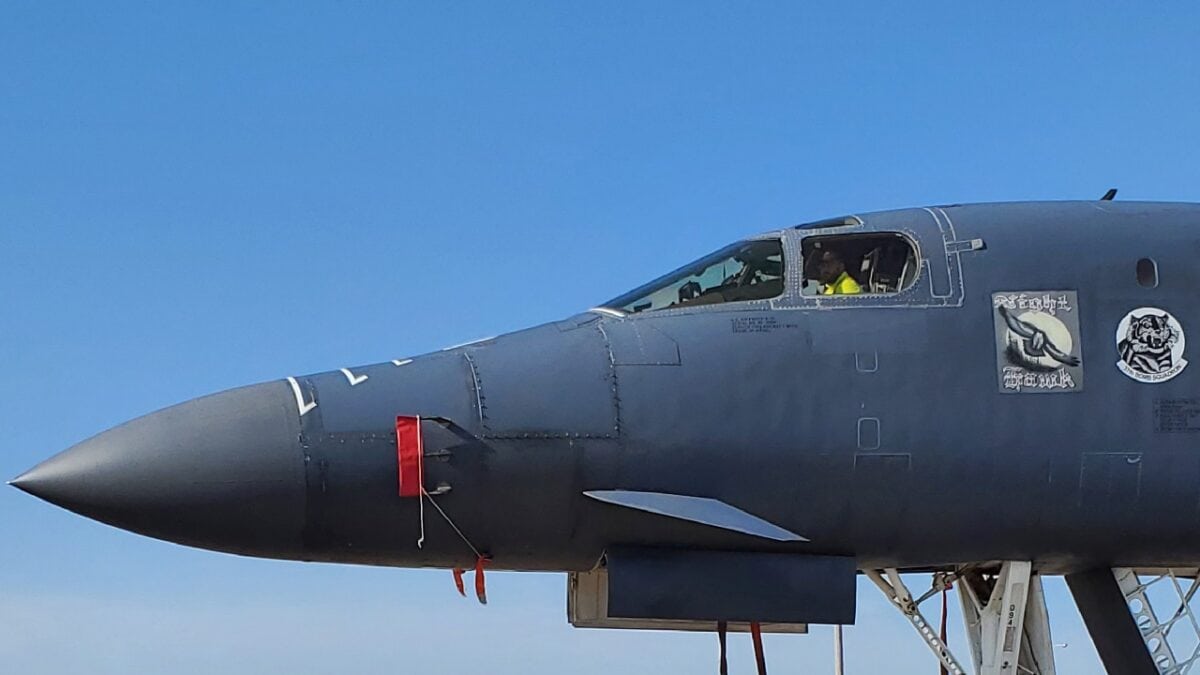 While a total of 100 B-1B bombers were built, the Air Force fleet currently numbers just over 60, and efforts have been underway to ensure that 45 of the aircraft will remain in service until the 2030s.