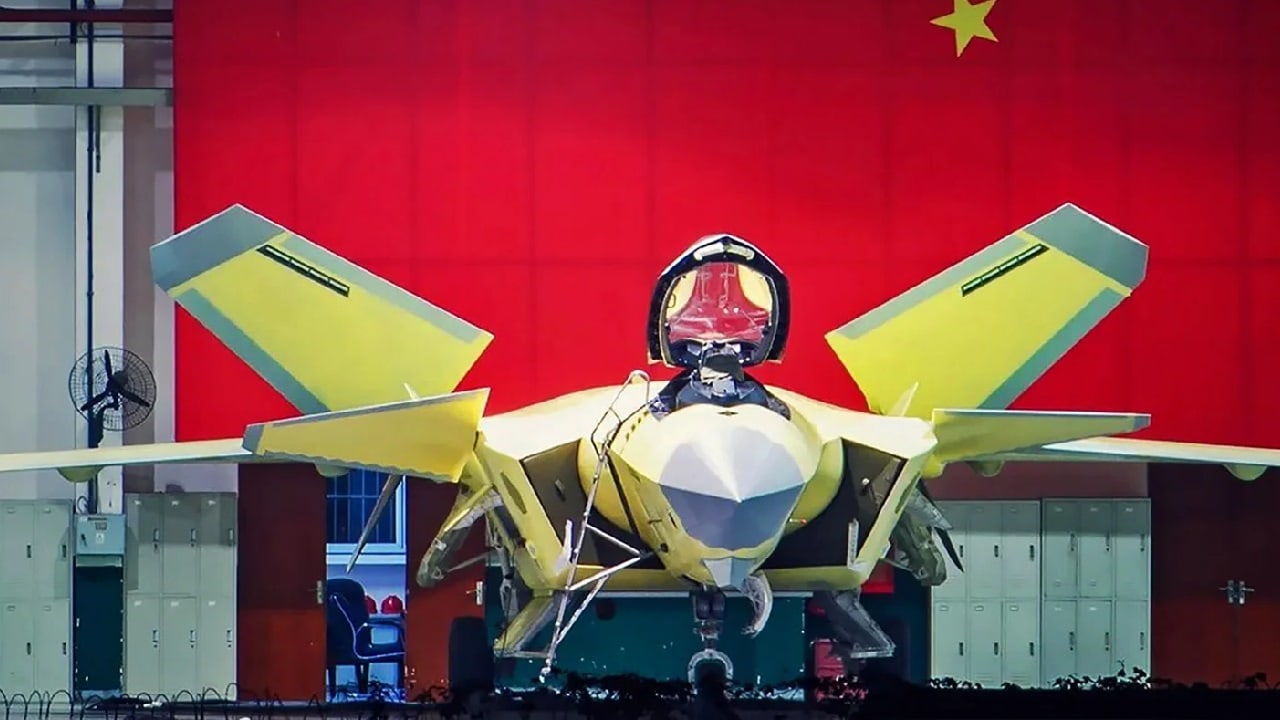 China’s Military, Explained – It should come as no surprise that the world’s most populous nation has the world’s largest fighting force. China, with a population of 1.4 billion people, has the human capital to support a massive army, with 2 million active-duty personnel. By comparison, the world’s second and third largest armies, India and the United States, respectively have 1.45 and 1.39 million soldiers, making China’s army 33 percent larger than the next closest competitor. China’s principal fighting force is the People’s Liberation Army (PLA). The PLA consists of five distinct branches: the Ground Force, Navy, Air Force, Rocket Force, and Strategic Support Force.

The People’s Liberation Army in Force

Nearly half of China’s 2 million soldiers are assigned to the PLA’s Ground Force. The Ground Force is organized into five separate theaters of command: Northern, Eastern, Southern, Western, and Central. The PLA is further organized into roughly 35 group armies, which break down into 118 infantry divisions, 13 armored divisions, 33 artillery/anti-aircraft artillery divisions, 71 independent divisions, and 21 support divisions. During the 21st century, the Ground Forces have undergone an impressive modernization campaign, concerning both equipment and doctrine. The PLA’s contemporary operational doctrine emphasizes information and electronic warfare, long-range precision strikes, and unmanned aerial vehicles.

The PLA Air Force contains 400,000 active-duty personnel, who operate over 3,300 aircraft. The Air Force is split into five branches: aviation, anti-aircraft, artillery, surface-to-air missiles, radar, and Airborne Corps. Founded in 1949, the Air Force has a history of dependence on imported aircraft, like the MiG 15 and the Su-17. But now as the Chinese aerospace industry expands and improves, China is fielding domestically-made aircraft, including the fifth-generation Chengdu J-20. The modern Air Force will likely be composed primarily of the Chengdu J-10 and Shenyang J-11 fighters, supplementing with J-16 and JH-7A fighters. The brand-new Chengdu J-20 will be placed throughout the fleet as the aircraft are produced.

The PLA Navy made headlines last week, launching its third aircraft carrier, the Fujian. China’s Navy now has the second most aircraft carriers in the world. The Navy is composed of 300,000 active-duty troops, who operate nearly 800 ships and over 600 aircraft in addition to the PLA’s three aircraft carriers.

China’s ongoing naval expansion and modernization program have been epic, one of the most intense naval expansions in military history, demonstrating clearly how important China views the naval realm. The result of the shipbuilding spree includes 51 destroyers, 49 frigates, 70 corvettes, 109 missile boats, 79 submarines, 26 submarine-hunters, and 17 gunboats. Indeed, China now has the world’s largest navy.

The PLA Rocket Force controls China’s arsenal of land-based ballistic missiles. China has both conventional and nuclear missiles. The Rocket Force is comprised of 120,000 active-duty troops, split into six brigades operating an undetermined amount of missiles. Estimates hold that China possesses 320 nuclear warheads with an ICBM inventory ranging from 50 to 75.

Finally, the PLA’s Strategic Support Force, founded in 2015, is the PLA’s newest branch. The SSF governs the PLA’s space, cyber, and electronic warfare needs, making the PLA a competitive adversary in the space and cyberspace realms.

Special Forces Across All Branches

Since the late 80s, the PLA has been building a special forces wing, now believed to hold as many as 14,000 troops. In fact, each branch of the PLA’s military has its own special forces units.

The PLA’s special forces were designed to be flexible and elite, with a range of mission profiles often relating to commando warfare, counterterrorism, and intelligence. In the Ground Forces, each army group has its own special forces unit – roughly equivalent to the U.S. Army Rangers. The PLA’s naval branch has units like the Marine Amphibious Reconnaissance Battalions and the Jiaolong Assault Team – which is roughly equivalent to U.S. Navy SEALS. The Rocket Force has “Blade Commandos,” who specialize in recon and intelligence gathering. And finally, the Strategic Support Force has the “Counter-Terrorism Assault Unit.”

The expansion and modernization of China’s military have regional neighbors, from Taiwan to Japan to South Korea, quite alarmed. Perhaps most alarmed is the United States, currently undergoing a “pivot” to Asia in an effort to contain China’s rise and preserve American influence in the Asian-Pacific.