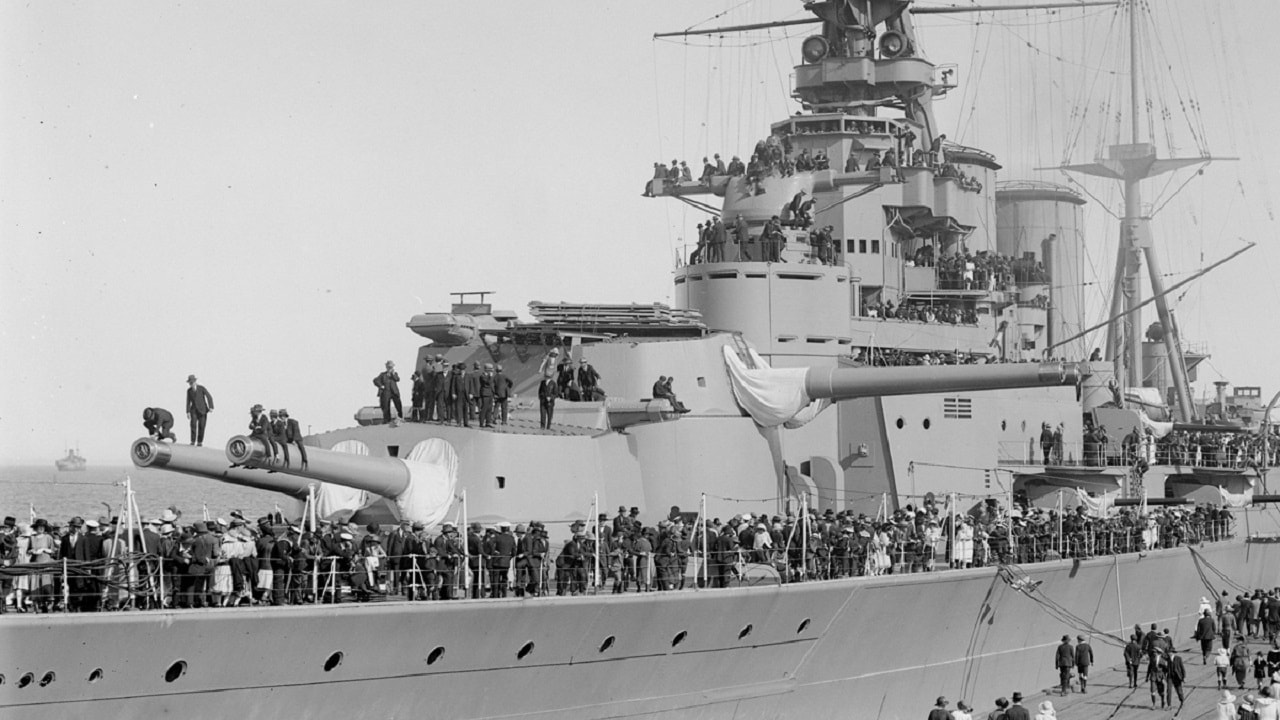 So during this sabbatical year, I’ve been reading Andrew Lambert’s The British Way of War: Julian Corbett and the Battle for a National Strategy while gearing up for my own next book, a primer on joint sea power. In essence, Lambert’s book is an intellectual biography of Sir Julian Corbett, who has a strong claim to be history’s finest maritime strategist. Heck, I would probably rate Corbett second among all strategic theorists, trailing only his own hero, the Prussian sage Carl von Clausewitz, on whose masterwork On War he based his theories of saltwater affairs. This year marks the centennial of Corbett’s passing—making it an opportune time to revisit his legacy.

The British Way of War repays the investment of time and energy for anyone who does business in great waters, and indeed for anyone involved with the profession of arms. For one thing, we tend to view great thinkers almost as oracles, abstract from any specific place and time. They dispense wisdom instantly and directly relevant to our own times. Professor Lambert is having none of this, and justly so. He portrays Corbett as a man of his own times and country, and in fact as a leading protagonist in a struggle over the nature of British strategy in world politics. That was why he wrote. While he started out interested in naval history for its own sake, for instance by penning sprightly histories of the Tudor navy, during his later career he wrote to mold thinking about how Great Britain should accomplish its aims in the world.

It should do so at sea, as befitting a maritime empire on which the sun never set.

This was applied history—history with a purpose. Corbett aimed treatises on the Seven Years’ War, Trafalgar, and the Russo-Japanese War not just at the Royal Navy, the obvious audience, but at Parliament and the larger body politic. Through a flurry of writings, he hoped to imprint a doctrine of sea power upon British society, beating back a British Army effort to recast British strategy as a continental strategy founded on a mass conscript army waging ground operations in Europe.

In other words, he wanted Britons to take certain precepts as self-evident and reason from there about the direction of foreign policy and strategy. These should be nautical precepts. He believed fervently that London should place its faith in a dominant navy wielding a compact expeditionary force geared for amphibious warfare. In effect he saw the British Army, rightly conceived, as a corps of marines meant to help the fleet win command of the sea and control sea traffic in the interest of British trade and commerce, and to the detriment of an enemy like imperial Germany. Economic warfare at sea constituted Britain’s comparative advantage.

What Britain’s leadership should not do, he insisted, is what it did during World War I, namely commit the British Expeditionary Force to large-scale, protracted ground combat in Europe. Doing so stripped the navy of its chief striking arm and restricted the fleet to purely seaborne operations. Depriving the navy of its capacity to make a difference on land was a move he regarded as a gross strategic blunder, alien to time-tested British traditions.

Corbett’s ideas won him influential friends. He was a close confidant of First Sea Lord Jacky Fisher, the Royal Navy’s top uniformed naval officer. Admiral Fisher was a revolutionary who reinvented British maritime strategy and the navy’s force structure for an age of strategic competition and warfare against the Kaiser’s Germany. Corbett’s works, in other words, had direct practical impact. In fact, his best-known treatise—and the one we read with every class in Newport, titled Some Principles of Maritime Strategy—enjoyed official sanction from the British admiralty. So again, Corbett’s writings may be a bequest for all time—I believe they are—but he composed them for a specific context. That being the case, readers must cultivate a discerning mindset when perusing his works. The same goes for the works of Alfred Thayer Mahan, whose agenda was to shape elite and popular opinion in a rising United States, or of founding Chinese Communist Party chairman Mao Zedong, who wrote to instruct the Red Army on how to overcome such foes as Chinese Nationalists and imperial Japan. Or any other theorist.

Some parts of classic works, that is, are immediately applicable to the U.S. military in 2022; others aren’t. The zeitgeist and personal agendas inflect writing. Caveat emptor is a solid motto when consulting the strategic canon.

Strangely, the part of Lambert’s book I found most compelling was the part that should have been the dullest, namely his account of the fight to publish an unclassified naval history of World War I, simply titled Naval Operations. During the Great War the admiralty commissioned Corbett to pen a multivolume series using official documents, complemented later on by correspondence with some of the principals in such operations as the Dardanelles and Jutland. Yawn. And yet the product was no dusty, straightforward chronological account of events. Corbett saw the series as his way to wean Britain away from continental warfare, which he saw as a cataclysmic departure from past practice, and return the nation to its natural element. Namely, seawater.

Naval Operations was a conduit for views expressed in previous works. He intended to use current history to vindicate them.

This is why that portion of Lambert’s book is intriguing rather than dry. An old wisecrack holds that if you’re not catching flak, you’re not over the target. Corbett is exhibit A. His targets put up a hail of flak. That’s the downside of venturing critical judgments of current or recent events, when individual protagonists are still alive and jealous of their reputations. And when you try to fashion a culture favorable to your institution, rival institutions mindful of their own parochial interests are apt to push back. Both happened in the case of Naval Operations.

Among individual antagonists, former First Lord of the Admiralty Winston Churchill, the Royal Navy’s seniormost civilian official, observed that the book people read the most tends to become the accepted interpretation of events. He fretted that Naval Operations would be that book, and that its author would fault him for the loss of three armored cruisers to a single U-boat on a single day; for defeat of a British squadron at the Battle of Coronel, off the Pacific coast of South America; and, most infamously, for mishandling the effort to break into the Black Sea at the Dardanelles. Churchill objected strenuously to Corbett’s portrayal of some of his actions, setting off a food fight in the British government.

For his part, Admiral David Beatty came in for criticism for his actions as commander of the battlecruiser fleet at Jutland, and demanded that the offending passages be toned down or struck. Like Churchill, Beatty didn’t end up getting his way. But as the reigning First Sea Lord, he did arrange for a disclaimer to be attached to the history, stating that the service rejected some of the principles underlying Corbett’s analysis—chiefly his soft-pedaling the importance of decisive naval battles, which flouted the orthodoxy among old-guard naval officers. A staple of Corbett’s commentary was that command of the sea means control of sea communications, not battle for its own sake. For him, then, battle was merely an enabler for the true purpose of maritime strategy, while capital ships—far from standing atop the pecking order, as accepted wisdom maintained—were the protectors of lighter, unsexy craft such as cruisers that fan out in large numbers to police the sea. The latter were the executors of maritime command.

And naturally Naval Operations ran afoul of the British Army and Royal Air Force (RAF), each of which likewise wanted its competing narrative of events to predominate in government and society—winning widespread support. For instance, Lambert takes the government to task for permitting the RAF to write the official history of aerial operations in World War I, titled War in the Air. Then as now, airmen miss no opportunity to preach the gospel of air power, touting it as a decisive implement of war. But as Lambert points out tartly, the RAF was only founded in 1918, after the military merged the navy’s Royal Naval Air Service with the army’s Royal Flying Corps. Letting the air arm retrofit its own interpretation to events that long predated its founding, he says, distorted the history while slighting the value of naval aviation. A work of avian evangelism was the result, rather than an objective history.

Alas, Julian Corbett, never in good health, perished suddenly before he could finish all five tomes of Naval Operations. This marked a grave loss to the seafaring community, and to British society at large. And yet he inspires strategic thought to this day, and far beyond the British Isles to boot.