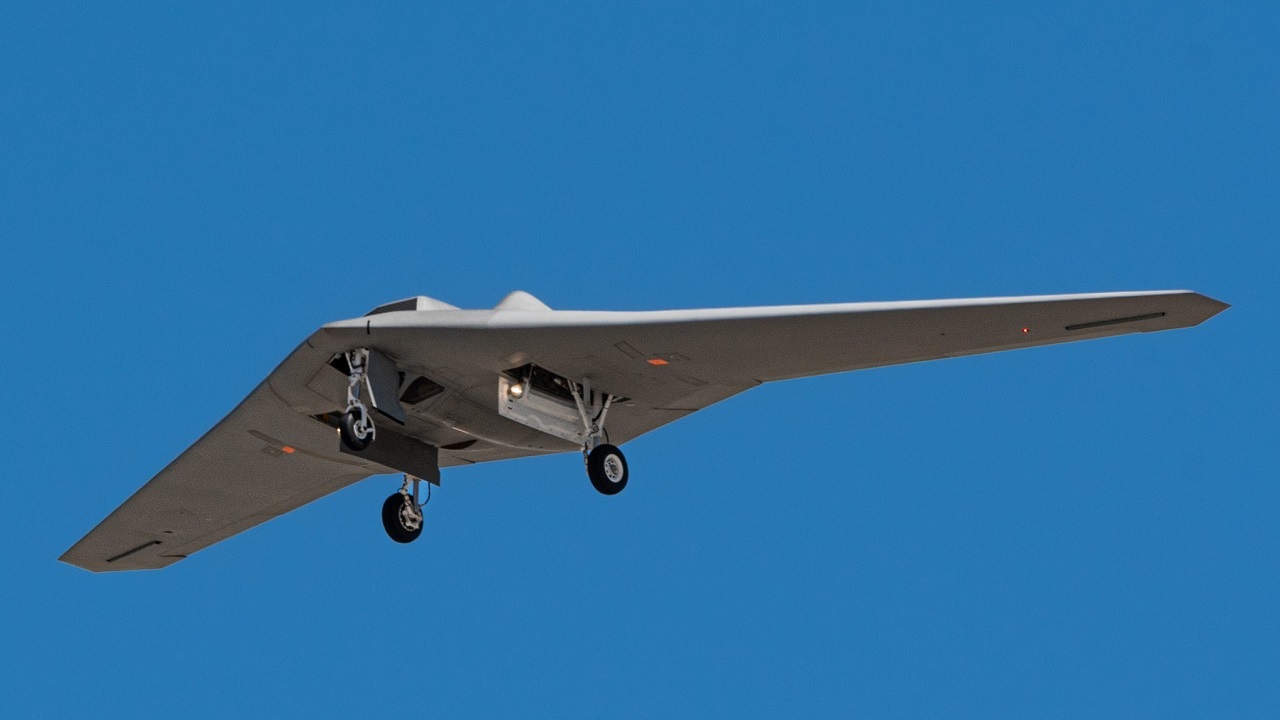 The U.S. Air Force’s RQ-170 Sentinel drone isn’t seen very often, and little is known about its characteristics. A handful of witnesses have spotted the unmanned aerial vehicle in the air since 2007 in Afghanistan, with the last sighting by an amateur aircraft enthusiast at the end of 2021.

A product of the hush-hush Lockheed Martin Skunk Works, the drone has maintained a low level of hype over the years and that is what the Air Force wants. The RQ-170 received the moniker the “Beast of Kandahar” for its missions over Afghanistan. That nickname sounds interesting, so let’s take a closer look at this publicity-shy aircraft.

A civilian photographer grabbed a photo of what appeared to be the RQ-170 over the El Mirage Desert south of Edwards Air Force Base, California in December 2021. The stealth flying wing is 90 feet wide and six feet high. It is designated for intelligence, surveillance, and reconnaissance missions. The RQ-170 can also feed target acquisition data back to the home base and conduct electronic warfare operations.

Did It Play a Role in Bin Laden Raid?

The RQ-170 is a high-altitude drone – flying up to 50,000 feet. This makes it an important asset for the Air Force. It may have produced the video for the Osama Bin Laden raid in 2011 that President Barack Obama and National Security Council watched during the operation.

While that operation was an assumed success, the RQ-170 has endured some tough luck over the years. Somehow the Iranians captured an RQ-170 in 2011. It’s not clear how they took one intact. Tehran said they jammed it and controlled its flight guidance system to make it drift down to Iran. The Department of Defense denied it was “hacked.” But photos appeared in Iranian state-run media to show the RQ-170 in captivity in propaganda reels.

The Iranians may have reverse-engineered components of the RQ-170 because the country’s defense industry created the unmanned aerial combat vehicle called the Saegheh (Thunderbolt) that resembles the Beast of Kandahar. Janes Defense wrote about the Saegheh. “On 10 February 2018 that an Iranian RQ-170 derivative launched from Syria had been shot down after it entered Israeli airspace. It subsequently confirmed the UAV was ‘armed with explosives’ but did not clarify whether these were carried in the form of launchable weapons or as an integral warhead.”

Brigadier General Tomer Bar, chief of staff of the Israeli Air Force, told Defense News, “They more or less duplicated it … but I won’t grade them.”

Since then, little has been revealed about the RQ-170. The Air Force’s official website gives it only a vague three-paragraph description admitting that it now flies out of Creech Air Force Base, Nevada and that it is “low observable.”

Now Playing a Role Against China

Besides the Middle East, it has been spotted in Guam as well. It may have been updated with improved sensors and synthetic aperture radar over the last few years. That means the Air Force has confidence it can operate against China and North Korea if needed. This will make for an important deployment if it flies out of Guam regularly. China may have received intel about the RQ-170 after it was apprehended by Iran, so that explains how the Americans would rather keep details of the drone sparse in open-source media.

The best aspect of this drone is its high ceiling of 50,000 feet. It would seem that this characteristic would grant it more survivability. The unmanned craft gives the Air Force another option as more recon drones come online and the RQ-4 Global Hawk intercontinental spy drone is retired. Thus, the Beast of Kandahar may become the Beast of East Asia in the future.