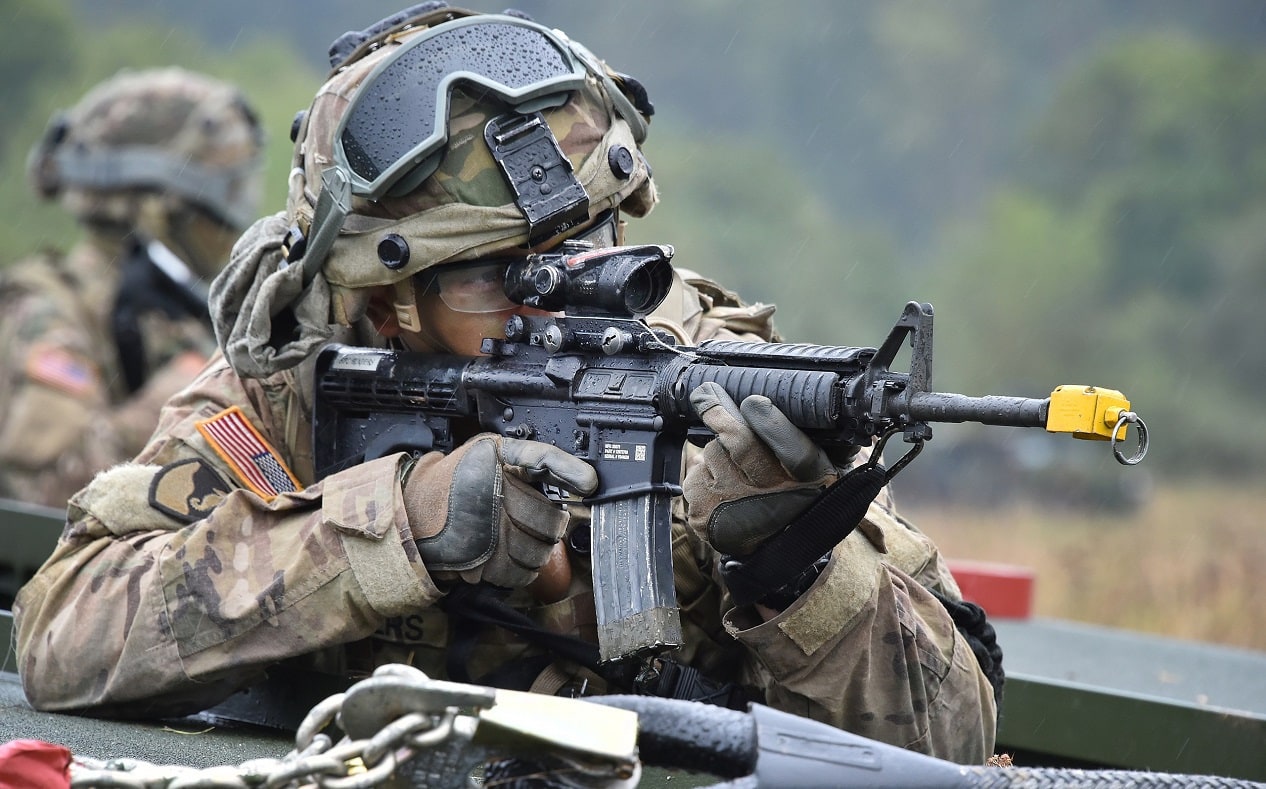 The Army has been working to change the old physical fitness test for more than a decade. And after development, testing, and finally implementation, Congress is throwing the service a curve.

Voting in a closed-door session, members of the Senate Armed Services Committee on Wednesday ordered the Army to change the new Army Combat Fitness Test (ACFT) to create a requirement for a supplemental test for troops in combat arms jobs in addition to the ACFT’s baseline standards.

After a Decade, The ACFT standards Are Still Being Debated:

First proposed in 2012, following a decade of combat in Iraq and Afghanistan, Army leaders finally decided to update their fitness test, scrapping the old 3-Event PT Test that scored using age and gender factors. The Army was seeking a better barometer to measure physical fitness. The goal was to measure 10 aspects of physical fitness, including agility, balance, and flexibility, instead of just the one—muscular endurance—in the old test, said Brig. Gen John Kline, the commander of the Center for Initial Military Training at the time.

The new test was supposed to be age and gender-neutral and consisted of:

In 2019, the Army first began testing of the new ACFT, which at that time also had the Leg Tuck exercise. They tested several iterations of the gender and age-neutral tests. The data was reviewed by Congress in 2020 which showed that women, Reserve, and National Guard soldiers were failing the test in large numbers.

Congress ordered an independent assessment of the new ACFT which was conducted by the Rand Corporation. And rather than focus on what the new test was designed for, to predict fitness for combat and retrain the force accordingly, the Army changed the standards, to once again allow different standards for age and gender.

After the new ACFT rolled out this April, the Army changed the entire wording and meaning of the test from a combat readiness test to a Physical Fitness Test.

Not all the women in the Army agree with the re-implementation of gender standards. Captain Kristen Griest who was the first woman Infantry officer and one of the first two women to pass the Army’s Ranger School is against the idea.

“Under a gender-based system, women in combat arms have to fight every day to dispel the notion that their presence inherently weakens these previously all-male units,” she wrote. “Lower female standards also reinforce the belief that women cannot perform the same job as men, therefore making it difficult for women to earn the trust and confidence of their teammates.”

One thing that will have to be addressed is that soldiers competing for higher rank among promotion boards would also have to be conducted on a scale. If the combat specific standards are given to MOS’ in combat roles, then they should be afforded a much higher rating in regards to physical fitness than non-combat MOS’ or women who are graded on a different scale.

After a decade of frustration, the Army it seems is going back to square one in regards to the ACFT.

In this article:ACFT, Army, Combat Fitness Test, US Army