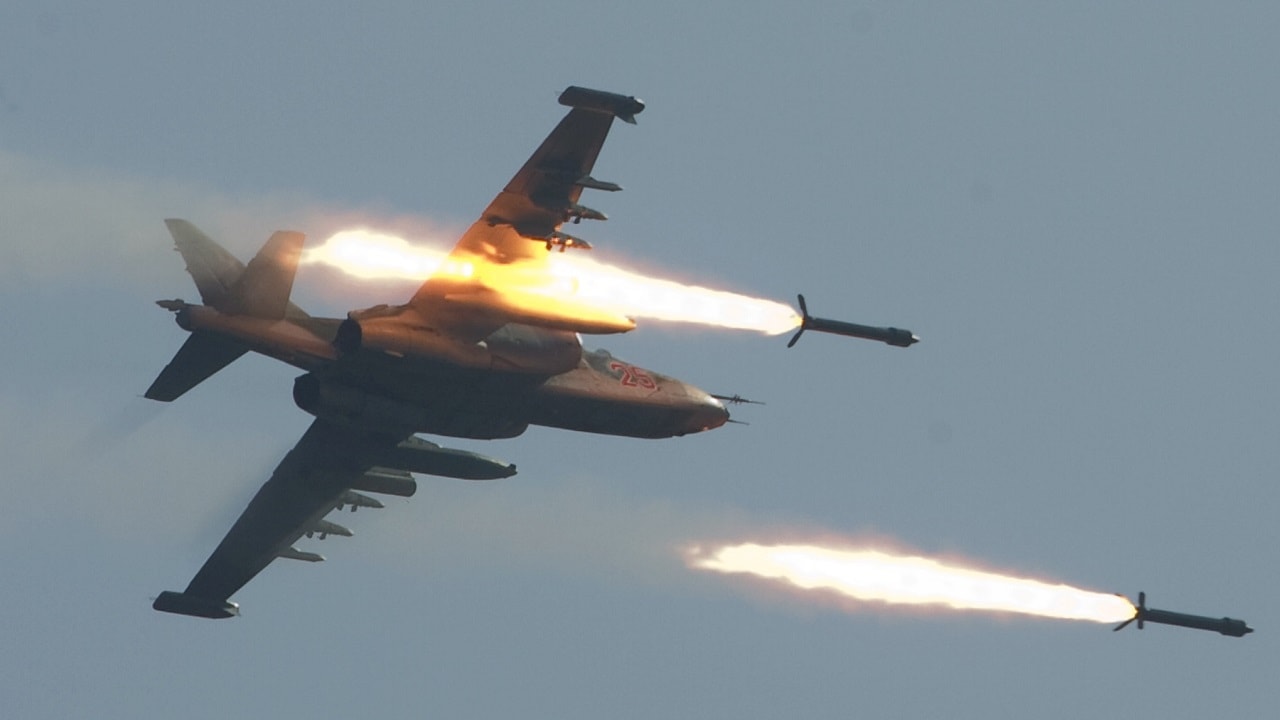 The Syrian Civil War: Where Do Things Stand in 2022? Eleven years ago, a peaceful uprising in Syria morphed into a devastating full-scale civil war. Since protesters first rose up and demonstrated against the rule of the Assad family in 2011, more than half a million Syrians have been killed and at least thirteen million more displaced. Over the last decade, the conflict has drawn in foreign actors and evolved into a battleground for a global proxy war. Terror groups and armed militias, including the Islamic State, controlled swathes of territory in Syria at various points in time.

Today, any hopes for regime change have largely dissipated. Bashar al-Assad is serving his fourth term as president and has inflicted instability, economic hardship and a range of human rights violations upon his constituents. Despite the Assad’s government’s record of human rights abuses, several countries have resumed normalizing relations with Syria, dimming any potential for change in the near future.

Why a Civil War?

During the early 2000’s, economic turmoil, corruption and lack of political freedom plagued Syria. Fed up by these constraints, Syrians took to the streets to protest against its repressive rulers in 2011. These pro-democracy demonstrations commenced in the southern city of Deraa and were peaceful in nature. The Assad regime’s decision to violently crack down on protesters ignited the decade of battling that would follow. Assad’s army fired on unarmed civilians, carried out mass arrests and inflicted torture on its detainees throughout its detention centers. The civilian death toll began to truly escalate when Assad cut off his population’s access to water, food and medicine.

At this point, the Free Syrian Army (FSA) emerged as the main military defectors group. The U.S., Saudi Arabia and other Gulf Cooperation Council countries (GCC), recognized this faction as the “legitimate representative of the Syrian people.” However, the influx of terror groups and rise of opposing factions limited the FSA’s progress as a real deterrent to Assad’s power. Exploiting the disarray and turmoil in Syria, the Al-Qaeda affiliate Jabhat al-Nusra and the Islamic State of Iraq inserted themselves into the equation.

While the Islamic State no longer holds control over any territory in Syria, sleeper cells remain active and the movement as a whole is far from being eradicated in the country. Today, more than 60,000 Syrian and foreign men believed to be Islamic State affiliates or family members remain in detention centers.

Iran and Turkey have remained the Assad regime’s key supporters throughout the last decade, while the U.S., Turkey, Gulf states and other Western powers have backed the opposition to varying degrees. Today, Ankara controls much of Syria’s northwestern region, while Assad’s military holds control over the rest of the country with the help of Russia and Iran. Over the last few years, Israel and the U.S. have carried out airstrikes in Syria targeting Iranian assets.

According to Human Rights Watch, at least 13.1 million Syrians are in need of humanitarian aid today. Various international groups estimate the total number of Syrians who have perished in the last decade likely exceeds half a million.

Additionally, over 12 million Syrians are either displaced or asylum-seekers. With the Assad regime still in power, the outlook for Syria’s future is grim.