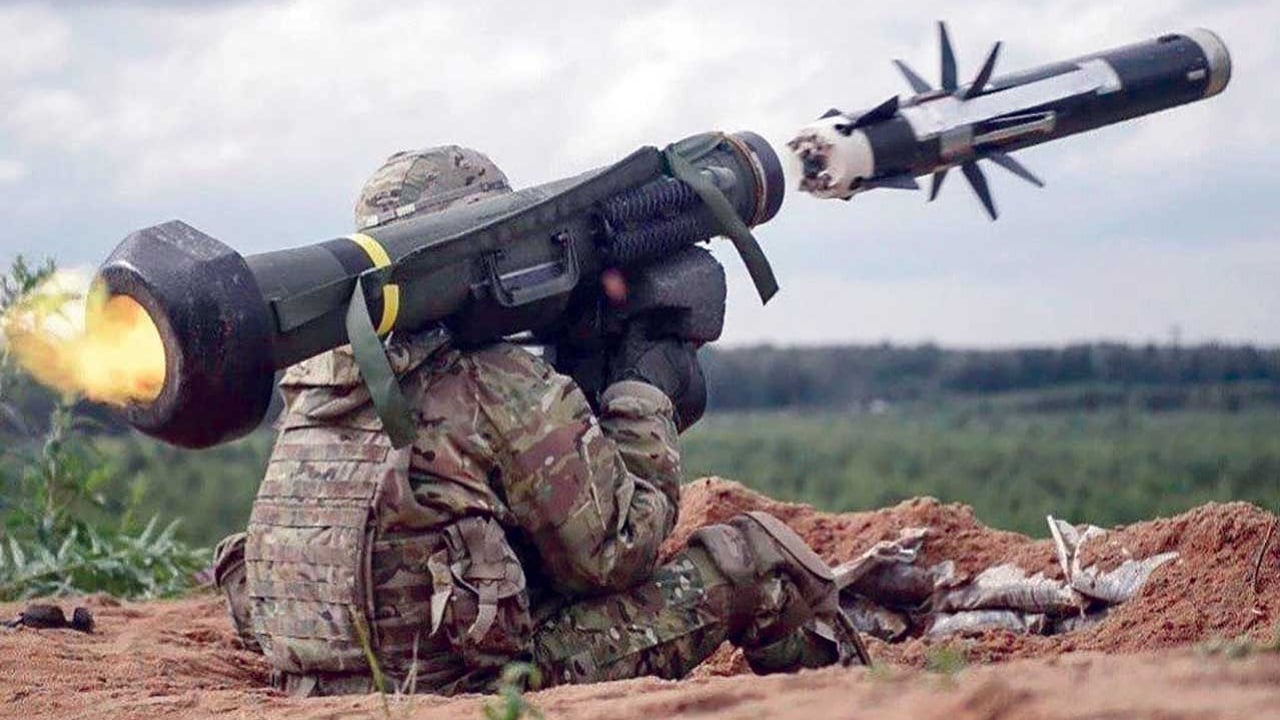 Ukraine’s Zelenskyy Preparing to Limit Energy Exports to Prepare For Winter – In his nightly address on Tuesday, Ukrainian President Volodymyr Zelenskyy announced plans to keep energy prices as low as possible for Ukrainian citizens. The Ukrainian president said that he was taking steps now to “prepare for the next heating season,” which he warned would be the most difficult since the country gained independence.

“Whatever the occupiers plan for themselves, we must prepare for the next winter – in our state, on our land, for all citizens,” Zelenskyy said.

“The issues of purchasing a sufficient amount of gas for the heating season, coal accumulation, and electricity production were discussed today,” he continued, adding that while the next heating season will be the most difficult since gaining independence, “everything is alright.”

“We must go through it so that our people feel the normal work of the state,” he said.

Zelenskyy explained how his government would no longer sell coal and gas overseas, and that all domestic production would be refocused to ensure that Ukrainian citizens have access to the fuel they need this winter.

At the same time, however, he said that the country will also do everything possible to increase electricity export capabilities, with a view to generating income from the sale of energy to neighboring countries. Zelenskyy also said that plan would help reduce European dependence on Russian energy.

Zelenskyy also announced a repair program for thermal power plants that is presently underway, with help being made available to boiler houses and power plants that have been damaged or destroyed by Russian strikes over the last three months.

“I would like to emphasize that I have set a very specific task for the government to do everything possible to ensure that gas and electricity tariffs do not change in the next heating season,” he said.

How Much Energy Does Ukraine Sell?

As of 2015, Ukraine produced 670,985 cubic feet of natural gas per year and ranked 36th in the world for gas production, making the impact of the blocking of Ukrainian gas exports minimal on the global market. Ukraine also imported roughly 43% of its gas the same year, with the country maintaining similar levels of reliance on foreign gas in recent years.

Coal will be an important fuel for Ukraine this coming winter. Over 90% of the country’s fossil fuel reserves consist of coal, with 38 billion short tons of coal reserves in Ukraine as of 2019, ranking sixth in the world behind the United States, China, India, Australia, and Russia. Production of coal was steadily declining before the Russian invasion, although production is likely to increase in the coming months where possible.

With Russian forces in control of 20% of Ukraine, including most of its industrial regions, increasing production will likely be difficult.

In this article:Coal, Gas, Ukraine, War in Ukraine