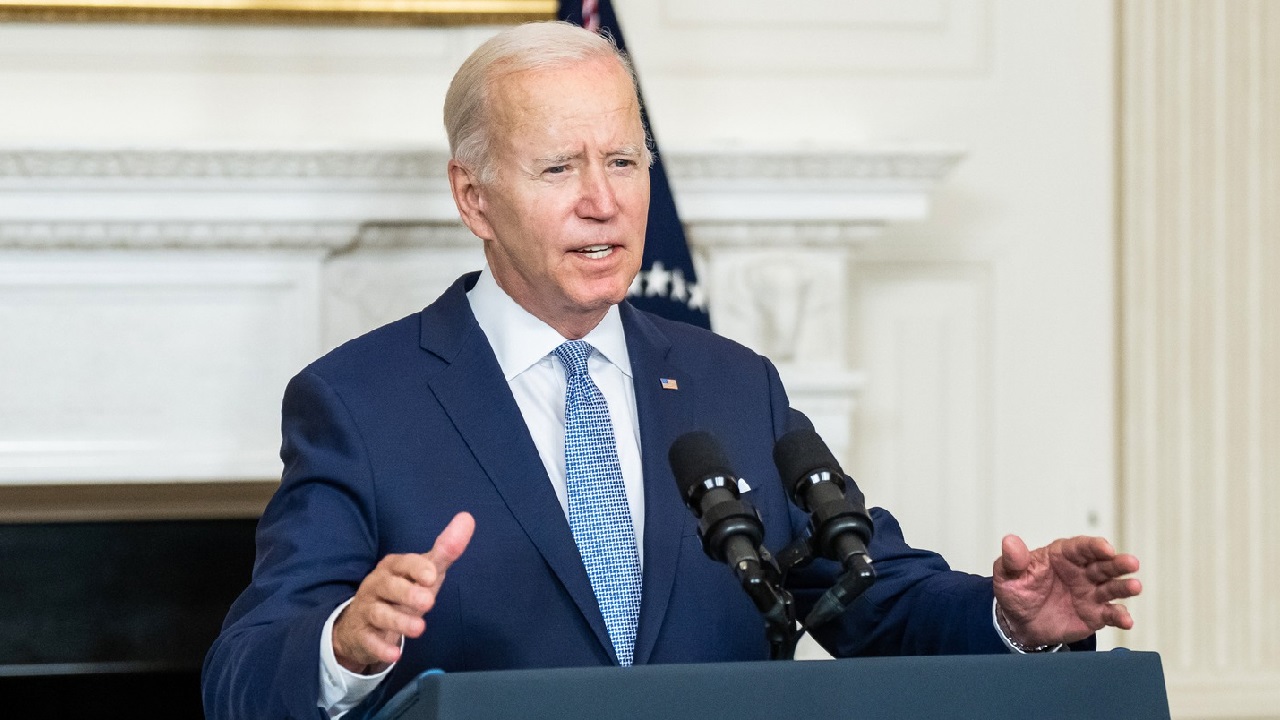 President Joe Biden is betting the remainder of his term on the proposition that inflation-fighting will prove as easy to redefine as the word “recession.”

Biden has signed on to a deal between Senate Majority Leader Chuck Schumer and Sen. Joe Manchin, a West Virginian who is the most conservative – or least liberal – democrat remaining in the upper chamber.

The Market Fits Some of the Criteria for a Recession

The shrunken spending bill represents Joe Biden and the Democrats’ last, best chance to notch another purely partisan legislative victory before the midterm elections. The $430 billion in Build Back Better detritus has smartly been rebranded as the Inflation Reduction Act, taking on its biggest political liability. And it fulfills at least some of Biden’s campaign promises to liberals who wanted a “transformative” president.

But Biden is counting on three things: the reliability of Manchin; the idea that people will view another spending bill – in an economy awash in over $4 trillion in stimulus spending from two administrations plus a loose monetary policy – as predominantly anti-inflationary; and that a recession won’t exceed in importance any legislation that can possibly be passed by November.

The White House has had a measure of success in persuading the media that the economy is not in a recession, despite the standard two quarters of negative GDP growth. There are some nuances to the situation in an economy still recovering from being artificially shut down to mitigate the pandemic, though it is hard to imagine Biden’s predecessor getting away with moving the goalposts in this fashion.

Still, Joe Biden has a superficially plausible case to make as long as the jobs data remains strong and the National Bureau of Economic Research remains silent. It wasn’t beyond the realm of possibility that one or both of the first two quarters of this year might have eventually seen growth revised upward.

Yet Biden’s job approval ratings were poor, especially on the economy, during low unemployment and before any signs of an economic contraction. In fact, GDP had previously been robust. There are worrying signs going forward. And the Federal Reserve really just got started raising interest rates.

Ordinary voters who remember how the Joe Biden team’s assurances of “transitory inflation” fell flat are unlikely to be won over by new promises of a transitory economic slowdown. Biden was warned before. He is being warned again.

Biden is old enough to remember when stagflation ushered Jimmy Carter out of the White House and replaced him with twelve consecutive years of Republican presidents — a run that was only ended when Democrats successfully ran in 1992 against a recession that had technically been over since March 1991 – and was milder than the one that led to Biden becoming vice president in 2009.

The president should therefore realize he is playing a dangerous game. Perhaps he believes he can be not Carter but Ronald Reagan, who saw unemployment spike to 10.8 percent at the height of the Federal Reserve’s efforts to wring inflation out of the economy, only to let loose what longtime Wall Street Journal editor Robert Bartley called the “seven fat years” and erase his midterm setbacks en route to a second term despite persistent grumbling about his age.

But Joe Biden’s economic policies, even when influenced by Manchin, don’t much resemble Reagan’s. So it might at this point be presumptuous to assume that his electoral trajectory will do so.

Then there is the question of whether the Manchin deal will satiate the left as much as it seems to the right to be a doubling down on the economic errors that got us to this point. Democrats had started out wanting $6 trillion or more. Under Biden, progressive ambitions have gotten progressively smaller.

None of this will matter if joblessness spikes and a recession is confirmed. If Bidenflation gives way to the Joe Biden recession, especially in an election year, Democratic coalition politics will be the least of his worries. Biden may not remember the last time two consecutive quarters of negative economic growth weren’t eventually ruled a recession, though he was old enough, in 1947, when he was below the age of 5.

When it comes to the “transition” economy and spending our way out of inflation, Biden is playing with the house money. The price could be as high as it currently is at the pump.

A 19FortyFive Contributing Editor, James Antle III is the Washington Examiner’s politics editor. He was previously managing editor of the Daily Caller, associate editor of the American Spectator, and senior writer for the American Conservative. He is the author of Devouring Freedom: Can Big Government Ever Be Stopped?