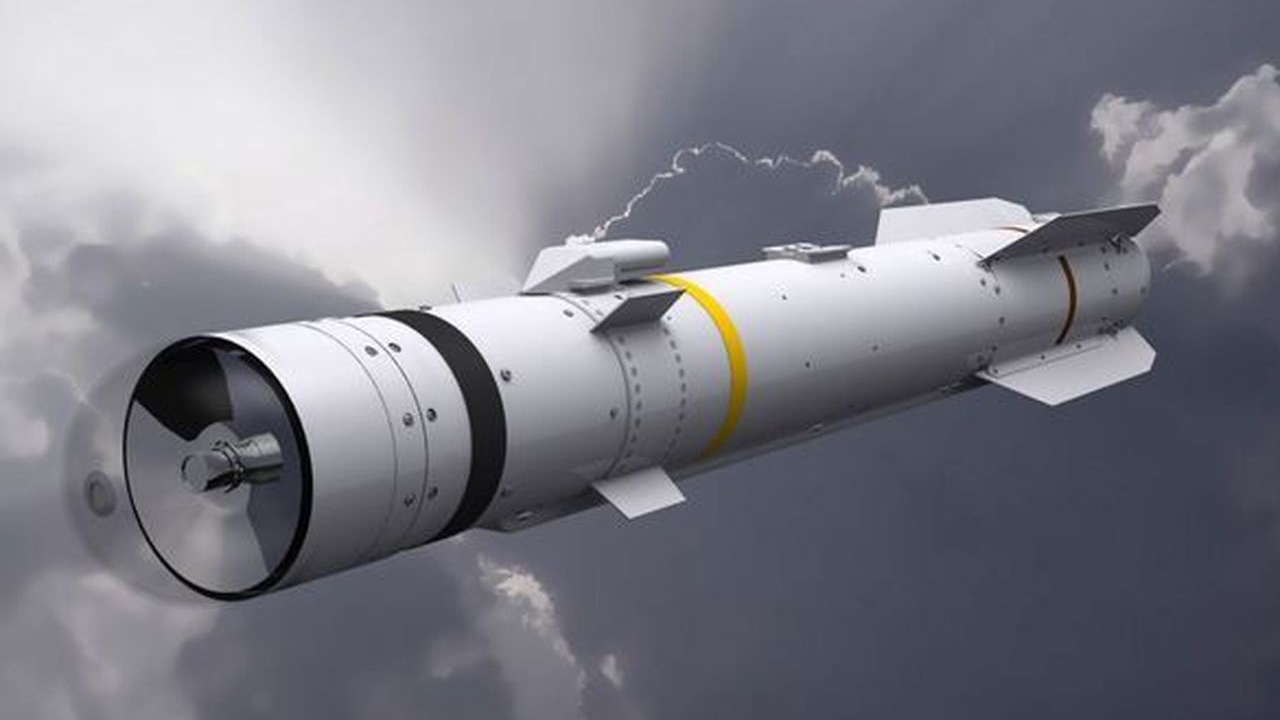 You’ve heard of the air-launched Hellfire missile, but you may not know about a comparable munition called the Brimstone. The United Kingdom has sent hundreds of these systems to Ukraine. The Brimstone can be fired from the air, ground, or a truck, day or night, and in all weather. It is effective against tanks and armored vehicles – even small boats.

Watch how quickly the Brimstone leaves its launcher in a video published on Twitter. The ten-second clip has over 400,000 views and shows two missiles firing in about one second. The Brimstone was initially designed to be launched by drones and airplanes, but the ever-resourceful Ukrainians adapted it to be fired from a vehicle. This ground mobility makes it even more lethal.

Combat Proven in the Middle East and South Asia

The supersonic Brimstone has been in British service since 2005. The Royal Air Force used it in Iraq and Afghanistan. They are expensive, as each unit costs over $200,000. Germany and Saudi Arabia have purchased them over the years. The missile is fire and forget and is equipped with radar and laser-seeking guidance.

Not Big But Still Valuable

The British Brimstone is a beyond line of sight missile. Only six feet long, the missile itself weighs 200 pounds and the armor-penetrating warhead is just 14 pounds, but it has proven in Ukraine that it can destroy tanks up to 12 miles away. The missile is fired out of a three-round launcher usually mounted on a civilian “technical” truck.

Brimstones were first used by Ukrainian special operations personnel. The troops were likely trained in Britain to learn its operation. The Ukrainians are impressed and have used colorful language to describe the weapon. A special ops officer named Pavlo Kashchuk had nothing but praise for the Brimstone when interviewed by the Armed Forces of Ukraine.

“They say the Orcs are in a little panic. Tanks get their turrets torn down even in the rear. There are already rumors about new ghost planes from NATO, but wait, it’s just good old Brimstones in the skillful hands of operators of the Special Operations Forces and a little bit of military trickery,” he said.

Former Prime Minister Boris Johnson, who has resigned but will serve as a caretaker until replaced, is a big fan of the Brimstone. Johnson made sure the Ukrainians received shipments at the beginning of the war. Many Tories in Britain are aiming to be the leader of the Conservatives and Prime Minister, so it remains to be seen if new political leadership will send more Brimstones to Ukraine after Johnson’s successor is picked in September.

Could It Be Used Against Russian Shipping?

There is also a naval version of the Brimstone called the Sea Spear that can destroy small watercraft. This would likely be a separate order for the British to fill. It’s not clear if Ukraine is using this variant as most of the videos on social media feature ground launchers mounted on trucks.

Could these technical trucks be parked on the shoreline to engage Russian shipping in the Black Sea? That would certainly take an experienced crew to pull off. The Sea Spear might have the ability to give the Ukrainians more anti-ship punch. But the range is likely too short, and the warhead is not big enough to cause major damage to larger ships, so it would be more apt to knock out Russian rescue tugs operating close to shore. 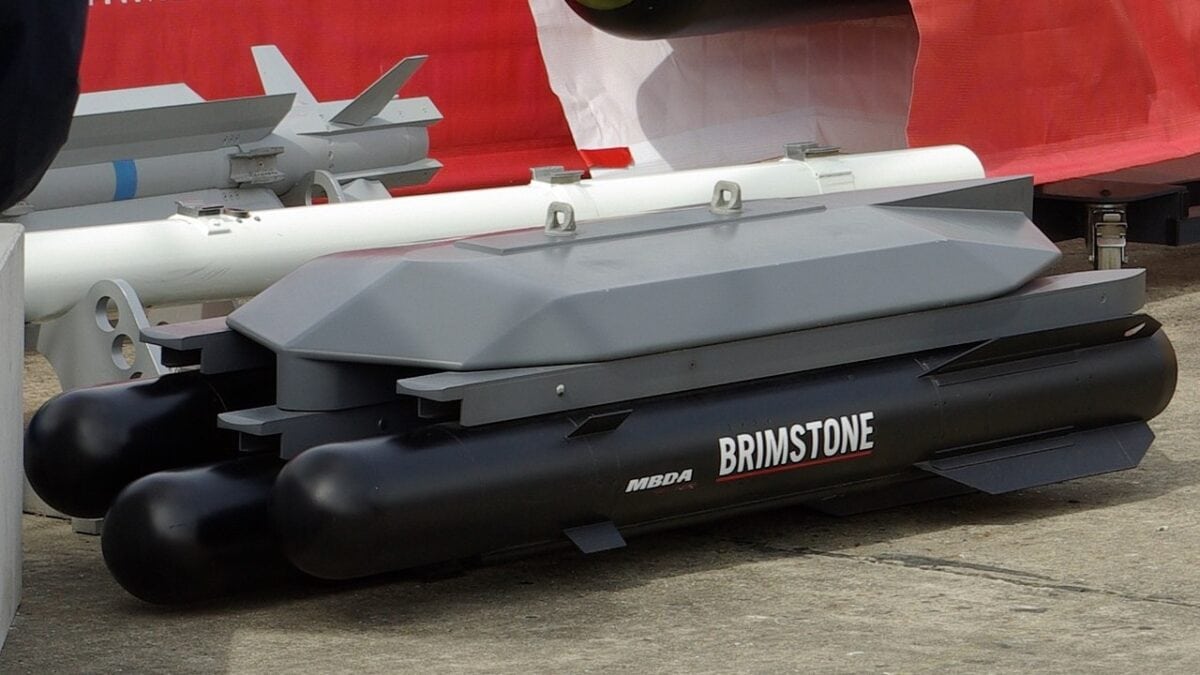 Ukrainian troops are continuing to display their smarts and skill by deploying the Brimstone against the Russian military. However, supplies of the quick-firing missile are likely running low. As Britain goes through a political transition, the Tories will have to decide this autumn if they still support Ukraine at the same level Boris Johnson did. Hopefully, the new prime minister will remember to keep sending the Brimstone.

In this article:Brimstone, Russia, Ukraine, War in Ukraine