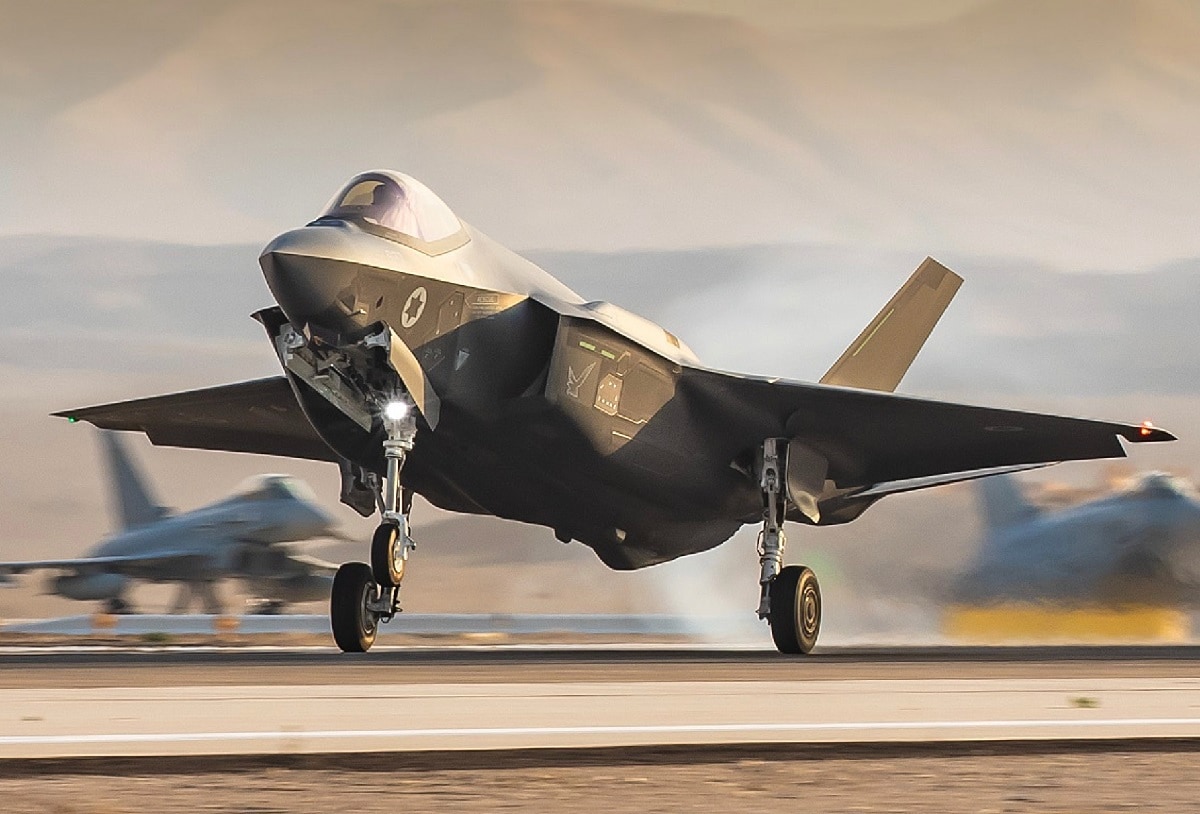 Iran Brags About Capacity to Build A-Bomb – Sometimes, you have to take a political figure at his word—even in Iran, where government officials are known for their mendacity and deceptiveness. And it’s especially important to listen when he’s talking about something as high-stakes as Iran’s nuclear program and imperial ambitions.

… we can easily produce 90% enriched uranium. … Iran [also] has the technical means to produce a nuclear bomb, but there has been no decision by Iran to build one.

While we already had a good understanding of Iran’s uranium enrichment capability, the news here is the public admission by a senior government official that Teheran has the technical capability to build a nuclear weapon.

Previous public comments had danced around the issue. For example, in April, former Iranian parliament member Ali Motahari, told an Iranian news outlet, “When we began our nuclear activity, our goal was indeed to build a bomb. There is no need to beat around the bush.” He then added, “If we could have kept it [a secret] until we performed a [nuclear] test, then it would have been a done deal. Like in Pakistan.”

Kharrazi’s comments are noteworthy because they were given to a foreign news network; Al-Jazeera TV is based in Qatar.  More importantly, his comments  came just days after President Biden and Israeli Prime Minister Yair Lapid jointly issued the Jerusalem Declaration, in which the United States declared a “commitment never to allow Iran to acquire a nuclear weapon, and that it is prepared to use all elements of its national power to ensure that outcome.”

Western intelligence and policy communities have long questioned how long it would take Iran to weaponize highly enriched uranium to build a functional nuclear weapon. It’s no small scientific and technological achievement.

Indirect negotiations between Iran and the United States over reviving the Joint Comprehensive Plan of Action (JCPOA) have been bogged down since last year and completely stalemated since March.

Still, the United States must be prepared for a worst-case scenario in which diplomacy fails and Iran decides to build and field nuclear weapons.

Consequently, it’s time to move beyond the Biden administration’s flagging efforts to bring Iran back into a “longer and stronger” nuclear deal and take a tougher approach toward Tehran and its run-away nuclear program. Instead of complacently continuing open-ended diplomacy that seems to be going nowhere, here are six steps the United States should take.

Ramp up U.S. sanctions on Iran. The Administration relaxed its enforcement of sanctions in a misguided effort to lure Tehran back into the nuclear deal. That needs to be reversed. More money in Iran’s pockets only means more trouble for U.S. interests, including terrorism and its nuclear and missile programs.

Work with European allies to “snap back” U.N. sanctions. The United Kingdom, France and Germany also are part of the 2015 nuclear agreement and can trigger the automatic reimposition of multilateral U.N. sanctions on Iran under the JCPOA. The sanctions snapback would help to isolate Iran politically and economically.

Develop, with allies, a favorable military force posture in the Persian Gulf region to balance Iran. The Pentagon, its allies, and partners should muster sufficient capability in the region to dissuade, deter, and defeat Iranian acts of aggression. They should also jointly develop contingency plans for strikes on Iran’s nuclear program, if necessary.

Strengthen the security of regional allies and partners. The U.S. should help bolster regional defenses against Iranian ballistic and cruise missiles, rockets, and armed drones—some of which could eventually be armed with a nuclear warhead—by developing an integrated air defense system that also enhances the security of U.S. forces in the region.

Expand the Abraham Accords. The Biden Administration should strongly support the expansion of the 2020 accords to include Saudi Arabia and other Arab states threatened by Iran, clearing the way for expanded Arab-Israeli security cooperation against Tehran.

Washington must take decisive action now. Failure to do so will only: increase Iran’s threat to the U.S., its allies, and partners in the Middle East and beyond; embolden international terrorism; drive nuclear proliferation in the Middle East, and destabilize the region, deeply undermining American interests.