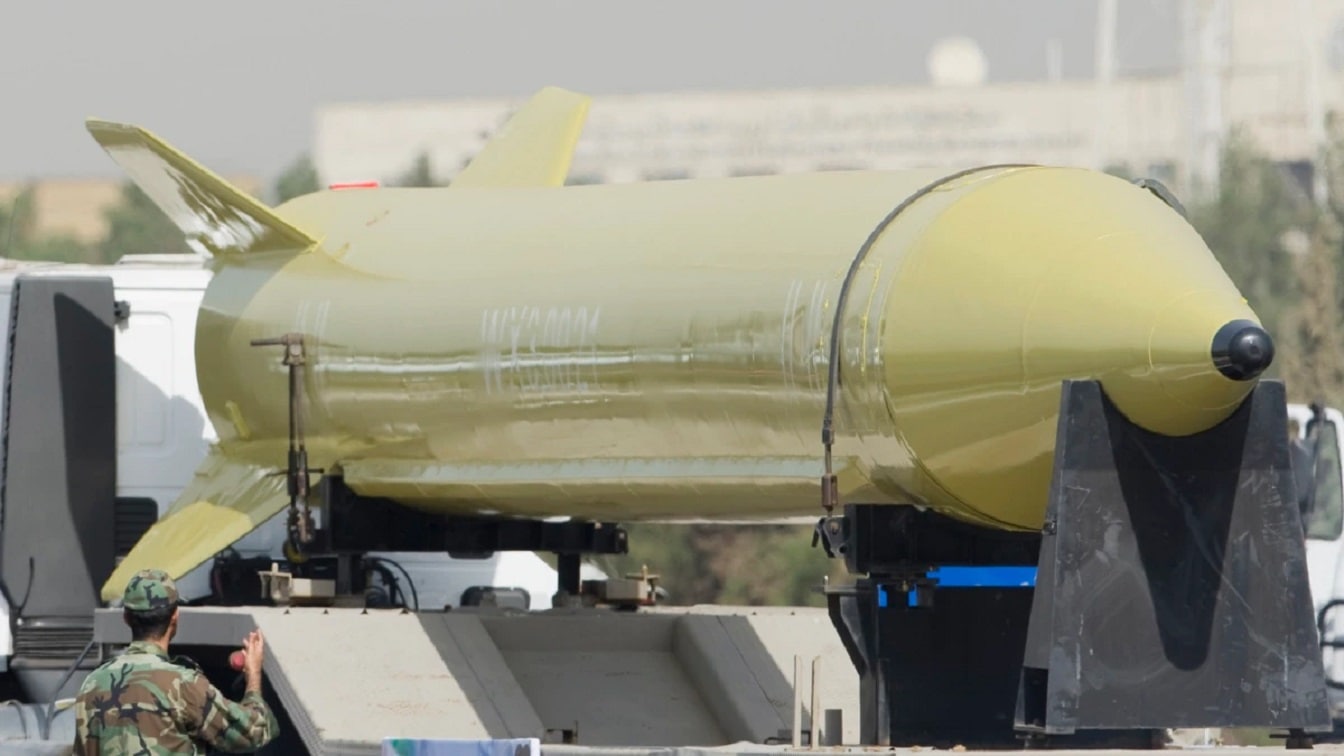 On July 12, 2022, Deputy Secretary of State Wendy Sherman sat down with the Atlantic Council’s Barbara Slavin to explain the Biden administration’s thinking on Iran:

“I think there is a very viable agreement and Iran just has to say, ‘yes’,” said Sherman, explaining that internal politics are likely at play over who is truly the nation’s current supreme leader. “As best as we can tell, they can’t come to a decision….” According to Sherman, it’s in Iran’s best interest to make a deal. “They would get sanctions relief. They would improve their economy and sell their oil again and the world needs their oil, so they could get a good price for it. It’s all in their interest to do this, but they’re having a very hard time getting consensus,” she said. “The European Union, the French, the Germans, the British who have negotiated this deal, along with Russia and China, all want this deal.”

From an American perspective, of course, Sherman is right. But Iran is not the United States, and Sherman commits the cardinal sin of analysis: mirror-imaging. From an Iranian perspective, Sherman is both arrogant and naïve. Her arrogance is the belief that she knows better than her Iranian counterparts do what is best for Iran. Her naiveté is rooted in the fact that her blind spot toward the Islamic Republic’s ideology helps Tehran advance the nuclear program that diplomacy means to prevent.

To construct a strategy toward the Islamic Republic without understanding how ideology shapes its behavior is a recipe for disaster. For Sherman to blame “internal politics” reflects a fundamental misunderstanding of Iran. The supreme leader acts as God’s deputy on earth. He directs politics, not the other way around. While there are elections in the Islamic Republic, elected positions have no influence on security policy, such as Iran’s nuclear program.

True, a decade ago, the supreme leader authorized limited talks over Iran’s nuclear program; Tehran’s motivation was not a desire for peace, but rather financial relief. In the year preceding the start of negotiations, Iran’s gross domestic product fell 5.4 percent. Because the Obama administration offered Tehran upwards of one billion dollars in relief per month to negotiate and the regime became less financially desperate, Khamenei strengthened Iran’s redlines. Ultimately, the Joint Comprehensive Plan of Action (JCPOA) did not do what Obama advertised. It reversed decades of counter-proliferation precedent, fell short of demanding Additional Protocol ratification, and did not address delivery systems.

Because Biden lifted, waived, and refused to enforce sanctions, Iran could replenish its hard currency reserves decimated by Secretary of State Mike Pompeo’s “maximum pressure” campaign. This has reduced Khamenei’s incentive to bargain sincerely. Too often, partisans blame President Trump’s JCPOA exit for Iran’s nuclear rebound. This is wrong on three counts: First, as a Foundation for Defense of Democracies timeline shows, Iran’s nuclear acceleration occurred only after Biden’s inauguration, and Tehran lost the fear of retaliation. Second, the JCPOA never relieved Iran of its commitment to the Nuclear Non-Proliferation Treaty and its Safeguards Agreement. Third, Iranians have agency. They have a proactive strategy. At best, they used Trump’s inartfulness as an excuse, but never a motivation.

Ideology is at the heart of the Iranian regime. Both the Islamic Republic’s constitution and the founding statutes of the Islamic Revolutionary Guard Corps define “export of revolution” as the regime’s raison d’être. Indoctrination of revolutionary fervor is a regular theme of Khamenei’s sermons. That Khamenei and any among Iran’s leadership care more about the economy than consolidating regime power and the propagation of its ideology is a flawed assumption. Sherman may not recognize this, but Iranians do. This is the reason why ordinary Iranians took to the streets before Trump withdrew from the JCPOA was because the money which flowed into Iranian coffers benefited only the Revolutionary Guards and not the ordinary public.

Sherman should know better. She cut her teeth on North Korea diplomacy. There, too, the regime cares more about ideology and power consolidation than the well-being of its population. Diverting money to such regimes never brings peace.

Biden and Sherman may mean well. While American partisans demonize opponents, American policymakers often act in what they believe is in the best interest of the United States and its security. In this case, however, Sherman inadvertently shows why Biden’s Iran strategy has failed so spectacularly: It is built on a shaky foundation of magical thinking, one which projects the White House’s own sincerity onto America’s chief Middle Eastern adversary and discounts almost entirely the ideology which shapes Iranian thinking and motivates its actions.