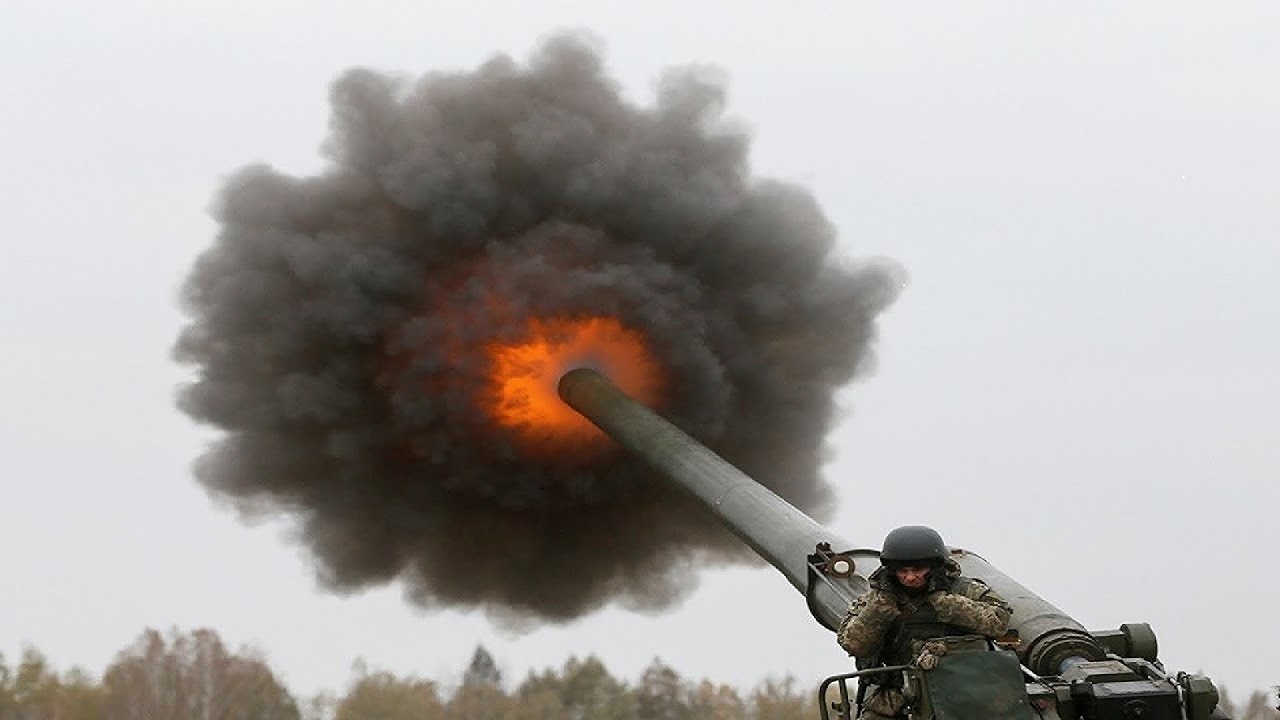 Russian Electronic Warfare Assets Find Use in Ukraine – Commonly seen before its invasion of Ukraine as one of the most competent states in electronic warfare (EW), Russia has nonetheless needed to correct certain serious issues in its EW practices during its 2022 invasion of Ukraine. While apparent failures to operate in a highly contested EW environment appeared to manifest themselves early in Russia’s invasion, Russian forces appear to have returned to the field and have made some effective use of EW weapons as its forces advance haltingly in Donbas. While the key takeaways on the future of electronic warfare may not be entirely clear yet, outside observers would be wise to observe the role EW has taken in Russia’s invasion of Ukraine.

Russian technical expertise in EW technology appears to be sound, and Russia possesses relevant equipment for a whole range of EW missions. However, it is not clear how much relevant EW equipment have on hand.

For the purposes of this article, EW is assumed to be military activities that seek to target or control an enemy’s use of the electromagnetic spectrum.

Russia’s Krasukha-4 system is one of its most modern EW systems capable of jamming enemy electronics with a maximum range between roughly 90 to 180 miles, within which it can even physically damage target electronics.

It is joined by other systems such as the Borisoglebsk-2 jamming and signals intelligence (SIGINT) system, Palantin jamming system, and Leer-2 mobile EW platform, among other systems.

In the opening weeks of the Russian invasion of Ukraine, Russia’s use of its EW capabilities was scattered at best.

External observers noted how Russian forces operating in Ukraine appeared to not be using the full scope of their EW capabilities, apart from isolated jamming attacks.

Russian difficulty in targeting Ukraine’s dispersed military structure and harder-to-target Western radios helped ensure that Ukrainian forces retained the ability to communicate in the early phases of the war.

Part of the blame for this gap in expected Russian competency in EW is attributed by some to operator-side issues or the idea that Russian forces were overwhelmed in the EW sphere both by their own capabilities and Ukrainian countermeasures in the opening stages of the war.

Russian troops may have decided to switch off their jamming equipment early on as the airwaves became too crowded for their liking (or compared to what they were used to).

However, these failures to use EW effectively may in part have also been the result of Moscow’s hubris. According to an April Congressional Research Service report on Russia’s invasion, Russian forces were not using their most advanced equipment because they had underestimated the actual strength of their Ukrainian opponents.

Simultaneously, on the defensive side of EW, Russian troops appear to have abandoned the use of many types of military communication equipment in favor of civilian phones and other off-the-shelf technologies, thereby opening their communications up for Ukrainian SIGINT collection and targeting.

What does Russian Electronic Warfare in Ukraine Look Like Today?

Despite these decisions to forgo many EW techniques and technologies in the first weeks of Moscow’s invasion, Russian forces have come to rely on EW more heavily now that the war has shifted to a slow-moving fight in Ukraine’s eastern Donbas region.

Ukrainian authorities have complained that Russian EW in today’s battle for Donbas has hampered their ability to operate drones and other electronic-based systems. Russia’s jamming of everything from drones to artillery spotting systems has highlighted how disruptive the effects of EW can truly be.

While Ukraine has successfully implemented many EW lessons that it learned over the course of fighting with Russia in 2014 and 2015 when Russia invaded Crimea and Donbas for the first time and through advice given by U.S. advisors, Ukraine remains overmatched by Russia in terms of raw numbers of systems and capabilities.

However, the war has undoubtedly proved to be an intelligence goldmine for Ukraine and its Western allies. Ukraine’s capture of a Krasukha-4 unit in the first weeks of the war immediately provided Kyiv and its Western allies with an intelligence jackpot which they have presumably been quick to exploit, given the fact that the Krasukha is one of Russia’s most modern EW systems.

Despite their underemployment at the beginning of the invasion, Russian EW capabilities appear to be swinging into action as the battle for Donbas proceeds. Whether Ukraine’s armed forces will be able to effectively respond is yet to be seen, but it is nonetheless likely that the future of Russian EW is being written in Ukraine today.