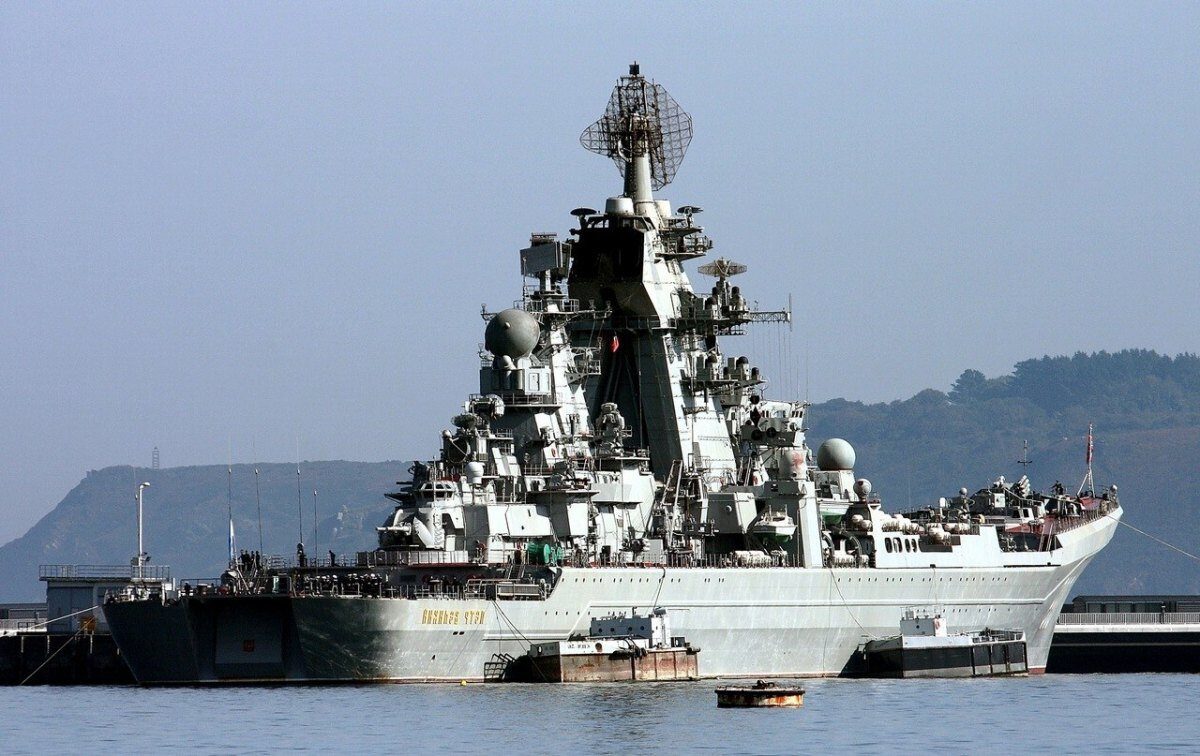 Mikhail Razvozhayev, Sevastopol’s Russian-installed Governor, told Russian media that five staff members were wounded in what he claimed was a drone attack that struck the courtyard at the headquarters.

“All celebratory events have been canceled due to safety concerns,” he wrote. “I ask you to stay calm and stay at home if possible.”

However, one Russian military blogger wrote that he doubted it was a conventional military drone attack because of the distance from Ukrainian-held territory and said it was more likely a terrorist attack on the headquarters. The Russian Federal Security Service (FSB) has launched an investigation into the attack.

Later the Black Sea Fleet reported that the attack was carried out by a makeshift drone fitted with a low-powered explosive device. Damage to the building was slight, and the injured staff members were cut by flying glass.

Sevastopol has great symbolic value to both sides in the war. And attacking the headquarters in Crimea would undoubtedly draw escalation from the Russian military.

Two weeks ago, former Russian President Dmitry Medvedev said that if Ukraine dared to attack Sevastopol or Crimea, it would immediately trigger a “doomsday” response from the Russian military.

Speaking to a group of Russian veterans in Volgograd, he said, “Some ecstatic bloody clowns, who pop up there with some statements now and then, are trying to threaten us, I mean attacks on Crimea and so on,” Medvedev said, according to the Russian government-run news agency TASS.

“Should anything of the kind happen, they will be faced with a doomsday, very quick and tough, immediately. There will be no avoiding it. But they keep on provoking the general situation by such statements,” he added.

However, Natalia Gumenyuk, a Ukraine’s Southern Command spokeswoman, did not confirm Ukrainian involvement in the strike but said Russian military facilities inside Crimea are legitimate targets.

At celebrations marking Navy Day in St. Petersburg, Russian President Vladimir Putin announced that the Russian Navy would receive what he described as “formidable” hypersonic Zircon cruise missiles in the next few months.

Hypersonic missiles travel at least at Mach 5, but unlike ballistic missiles, which travel at about the same speed, hypersonics can change direction easily and are much more maneuverable.

The frigate Admiral Gorshkov, Putin said, would be the first Russian warship to be fitted with the new Zircon missiles, for which he claimed that “no obstacles exist.”

“We will firmly provide for their protection by all means,” Putin said, speaking about Moscow’s new naval doctrine, which will project Russian power in its coastal boundaries and areas of Russian national interest, including in the Arctic, Black, and Bering seas, and the Baltic and Kuril straits.