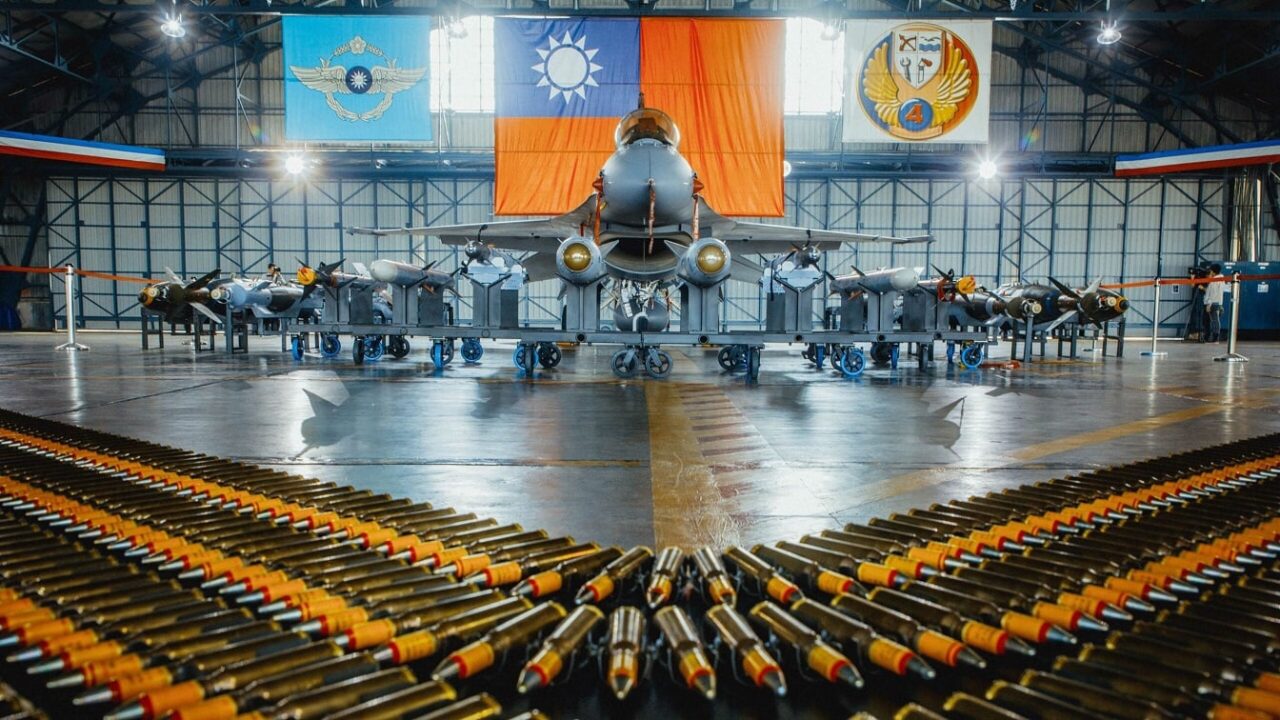 One option for China’s military that puts fear into the Taiwanese is an amphibious invasion. This is the Sword of Damocles that hangs over the head of Taipei. China is investing money and resources into new amphibious ships that could wreak havoc on the island. The Yushen-class Type 075 amphibious assault ships are big – the largest vessels besides China’s aircraft carriers. The landing helicopter dock ships have ample room for amphibious transport craft, helicopters, armored vehicles, and up to 900 troops.

U.S. Issues Warning About These Warships

Each year the Pentagon puts out a military power report on China. The Department of Defense in 2021 warned in the report that the new amphibious ships are formidable. “The Yushen-class are highly capable large-deck amphibious ships that will provide the PLAN with an all-aspect expeditionary capability,” the Pentagon’s China report said. “The Yushen-class can carry a large number of landing craft, troops, armored vehicles and helicopters.”

Ability to Deliver A Punch

The first in the class of Yushens is the Hainan and the second is the Guangxi. The amphibious ships are training with Z-8 transport helicopters, Type 05 amphibious armored vehicles, and Type 726 air-cushioned hovercraft. Of the three platforms, the Type 075 is the most advanced and formidable. It is basically an infantry fighting vehicle that can float and cruise through water for a beached landing. The Type 05 craft is based on a light tank variant with a 30mm cannon that includes computerized fire control. The Type 075 ships are expected to fly attack helicopters and anti-submarine choppers as well. Seven helicopters can conduct operations at the same time.

More New Amphibious Ships Are on the Way

The Type 075 amphibious helicopter dock ships displace at least 36,000 tons when unloaded. They can carry 28 helicopters. China wants to have a total of eight Type 075 Yushen-class vessels in the coming years. The People’s Liberation Army Navy believes it can build one ship every six months. Even better Type 076-class landing helicopter dock ships are planned.

The flight deck for the Yushen-class is large – at 778 feet – which offers plenty of room for helicopters and drones. The width of the Type 075 Yushen-class is 114 feet wide. A diesel engine and two shafts put out a top speed of 23 knots.

Newer Type 076 Could Be a Mini-Aircraft Carrier

The ships have two launchers for short-range surface-to-air missiles along with a 30mm close-in weapons system. Although the Type 075 does not have vertical takeoff and landing manned airplanes, it could have VTOL drones. Manned VTOL fighters will probably be included in the planned Type 076. The Type 076 may have a catapult to launch fighters similar to the mechanism on an aircraft carrier.

The Type 075s and 076s are obviously designed for an amphibious invasion of Taiwan, although they could be used to carry the flag on diplomatic voyages or to help the international community with humanitarian missions.

Taiwan May Be No Match for an Amphibious Invasion

The more immediate problem is Taiwan. The Taiwanese may not have enough modern ships and anti-ship weaponry to stop an amphibious landing, especially if it is supported by a PLAN carrier battle group and the landing zone is prepped by bombers and fighters firing stand-off cruise missiles and other precision-guided weaponry.

China clearly has the upper hand in amphibious warfare with these ships. The marines will be ready to fight. Transport helicopters can resupply troops on shore after they create a beachhead, and the attack helicopters can offer close air support. The Chinese shipbuilders can build amphibious ships faster than the Taiwanese can produce their smaller corvettes. It is looking like an amphibious landing by China against Taiwan would be an unfair fight.