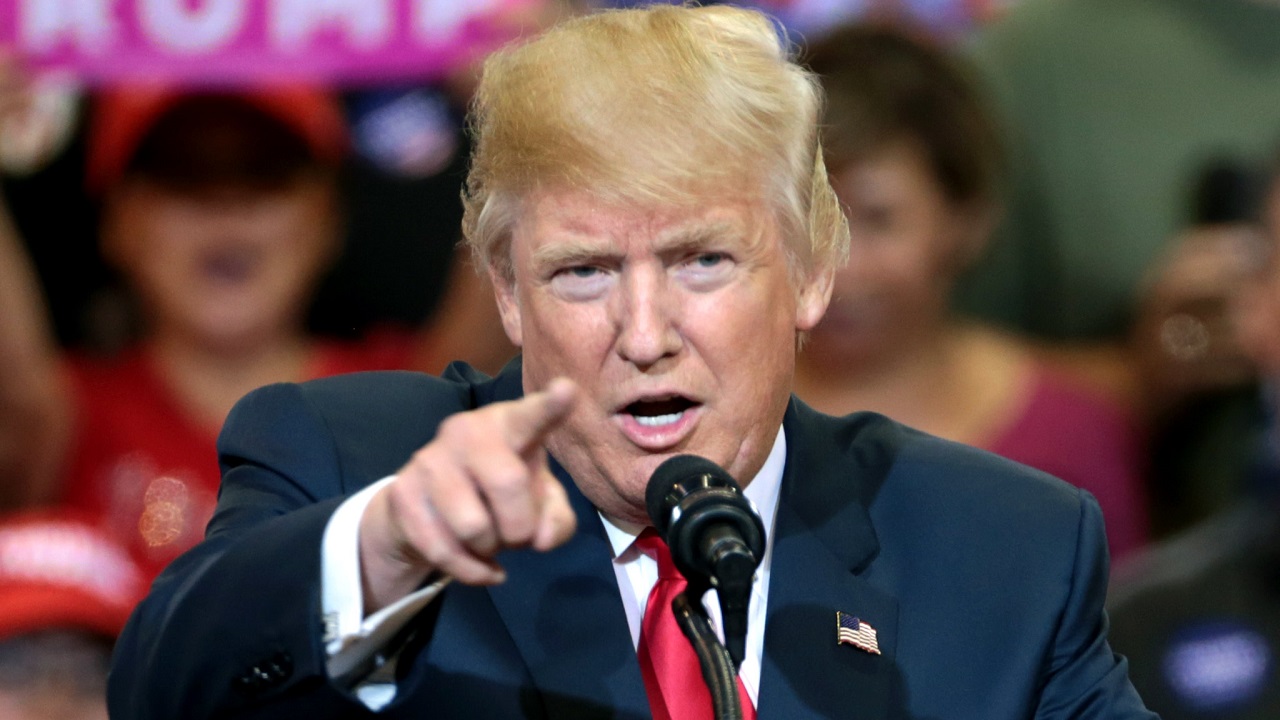 Will former president Donald Trump run for reelection in 2024?

The question burns bright. The left dreads nothing more than a resurgent Trump, which is odd given Governor Ron DeSantis’s conservative conviction and latent political power. The right loses sleep over a Trump run, too, knowing that Trump has the capacity to further tarnish the GOP’s reputation – and further grant credibility to the alt-right. Trump hasn’t announced his 2024 intentions yet.

But Donald Trump seems to gravitate towards the spotlight; it’s hard to imagine an eligible, potent Trump just sitting out the election, letting DeSantis or Pence take up the GOP mantle.

Although, pundits are beginning to wonder whether Trump’s ever-mounting legal problems have crossed some sort of threshold, finally rendering him incapacitated. Doubtful. I would need a calculator to determine how many times Trump has been sued. He doesn’t seem to miss a beat. He’s been impeached twice – and shrugged off each attempt. Trump isn’t going to capitulate because of some new lawsuit, or even some number of new lawsuits. He’s reckless, brash, resilient, and very much a contender for the White House. And his most legal drama – the raid on his Mar-a-Lago mansion – isn’t hampering Trump’s political prospects. Quite the opposite. Donald Trump is benefitting from the raid.

“Trump and his Republican allies are fundraising off of [the] FBI raid of Trump’s Mar-a-Lago estate,” ABC reported, “providing another platform for Trump to capitalize financially on government investigations related to him.” Naturally. You’ve gotta strike while the iron’s hot. “Trump’s Save America PAC sent out a fundraising email” right after the raid “in which Trump urged supporters to “rush in a donation IMMEDIATELY to publicly stand with me against this NEVERENDING WITCH HUNT.”

Indeed, “Trump may believe that an indictment could help his political profile,” NBC reported, “promoting his longtime campaign theme of being an aggrieved martyr. Already he’s been able to raise tremendous sums based on telling his core supporters there’s an election conspiracy that denied him re-election; actual proof of criminal targeting under the Biden administration could be catnip to these followers.”

Aaron Blake, writing for The Washington Post, believes it’s too early to see how the Mar-a-Lago raid will affect Trump’s reelection prospects. “There is some indication [the raid] might actually have rallied the GOP to Donald Trump, at least temporarily. The sense of persecution, long fed by Trump, has proved an invaluable political commodity, and he’s got plenty of grist for that mill – whatever the actual legitimacy of his highly speculative claims of political targeting,” Blake wrote. “But the political impact of the Mar-a-Lago search won’t be measured in the polls conducted in the next couple of weeks.

This is a long game. And the legal jeopardy Trump faces could well reinforce some of the reasons DeSantis appears to have gained on him in earlier surveys. Namely: Trump’s uncertain electability and the political baggage he totes along with him.” Blake went on to rate Trump as the second most likely GOP nominee, behind DeSantis.

Dennis Aftergut, a federal prosecutor, suggested the raid would inspire Trump to run for office – not because of the political bump, but because he now sought presidential immunity; Aftergut suggested that Trump would be motivated to run for office to avoid prison time. “Any fear [Trump] has of losing has surely been displaced by a more serious one: doing time,” Aftergut wrote. “Trump must pine for the Justice Department’s shield from prosecution that the presidential seal affords.”

Liberals have long been fixated on incarcerating Trump; putting Trump behind bars is like the liberal Ark of the Covenant. Personally, I’d prefer to see some of that liberal drive and energy diverted toward reestablishing a middle class or something.

If Donald Trump tucked away classified documents in his personal home, then he’s an idiot. And if he broke the law, he should be subjected to the consequences of the law as any citizen might. But the liberal fixation on punishing Trump is weird. And even if the ongoing investigation is kosher, it comes on the heels of several wishful, botched criminal inquiries, setting up something of a Boy Who Cried Wolf scenario. The liberal hopes pinned to the latest investigation have the potential for rich irony, for in hoping and attempting to destroy Trump, they might just phoenix the guy.