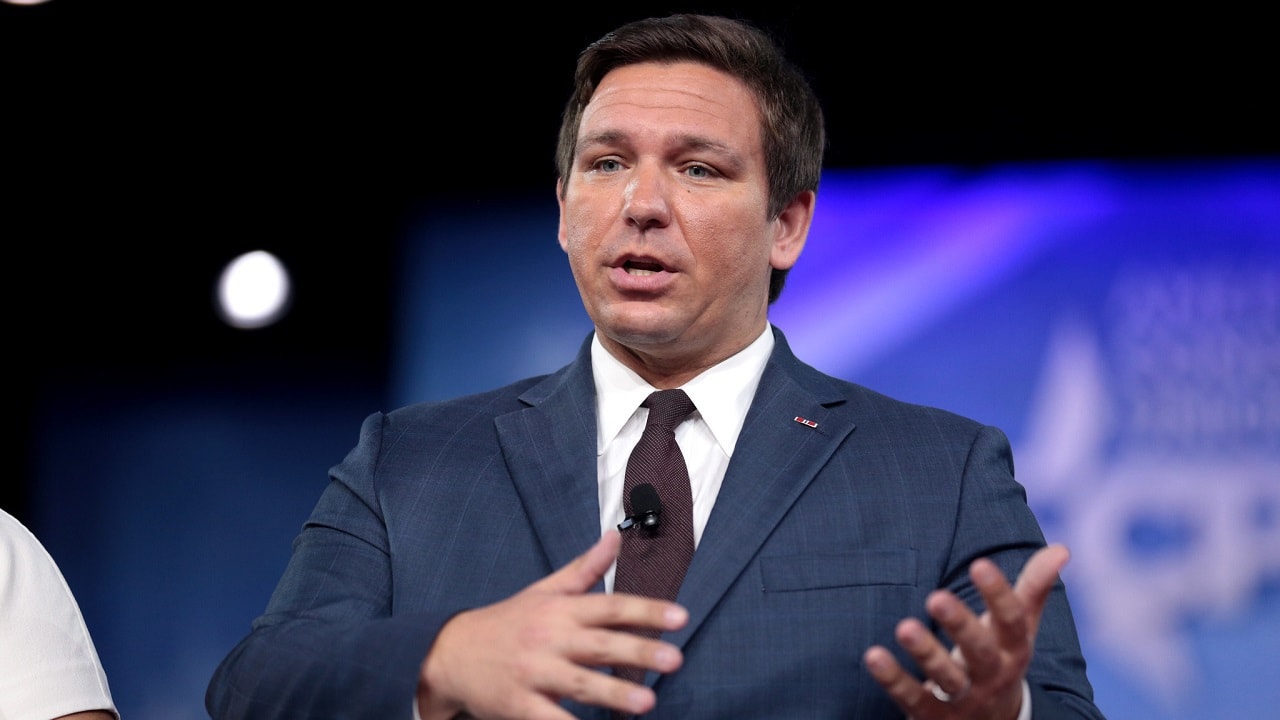 The University of North Florida’s Public Opinion Research Lab “found that DeSantis received the support of 47 percent of respondents who were registered Republicans, compared to 45 percent support for Trump and 7 percent who said they would vote for someone else,” The Hill reported.

The results, within a hotly contested battleground state, are further indicative of DeSantis’s surging popularity. If Trump decides not to run for reelection in 2024, DeSantis will become the number one front runner for the GOP nomination. Actually, even if Trump does run in 2024, DeSantis may well have accumulated the support necessary to pose a viable primary challenge to the former president.

So, who is DeSantis exactly? As DeSantis becomes increasingly relevant on the national stage, let’s take a look at his earlier biography – particularly his life before he became Florida’s governor.

Ron DeSantis: Who Is He?

DeSantis was born in 1978, in Jacksonville, FL to a working-class family. As a child, DeSantis was a member of the Dunedin, FL team that attended the 1991 Little League World Series. DeSantis would continue his baseball career in college; attending Yale University, DeSantis played outfield, captained the team, and in 2001, earned the team’s highest batting average (.336). After graduating from Yale, DeSantis spent a year working as a history teacher before departing for Harvard Law School.

After graduating from law school, DeSantis commissioned with the US Navy’s JAG Corps. With JAG, DeSantis worked as a prosecutor, worked directly with Guantanamo detainees, and advised a SEAL team in Iraq. DeSantis was honorably discharged from the Navy in 2010 – but still serves in the reserves.

In 2012, DeSantis embarked on his political career, running for Florida’s 6th congressional district. DeSantis won the primary with 39 percent of the vote before defeating the Democrat’s nominee 57-43 percent. DeSantis was reelected in 2014 and 2016. As a member of congress, DeSantis served on the Committee on Foreign Affairs, the Committee on the Judiciary, and the Committee on Oversight and Government Reform. DeSantis also chaired the Subcommittee on National Security.

In Congress, DeSantis introduced the Faithful Execution of the Law Act of 2014, which directed the US Department of Justice to report to Congress whenever any federal agency failed to enforce laws or regulations for any reason. DeSantis argued that the bill was necessary because “President Obama has not only failed to uphold several of our nation’s laws, he has vowed to continue to do so in order to enact his unpopular agenda…the American people deserve to know exactly which laws the Obama administration is refusing to enforce and why.” Obviously, the bill was partisanly motivated – it passed the House but failed to become law.

In 2013, DeSantis signed a pledge, Americans for Prosperity, which vowed to vote against any global warming legislation that would raise taxes. While DeSantis’s position on climate change is not unusual for a GOP member, it should be noted that DeSantis’s home state, Florida, is expected to suffer immensely as rising sea levels (resulting from global warming) gradually sink Florida’s coastal cities. 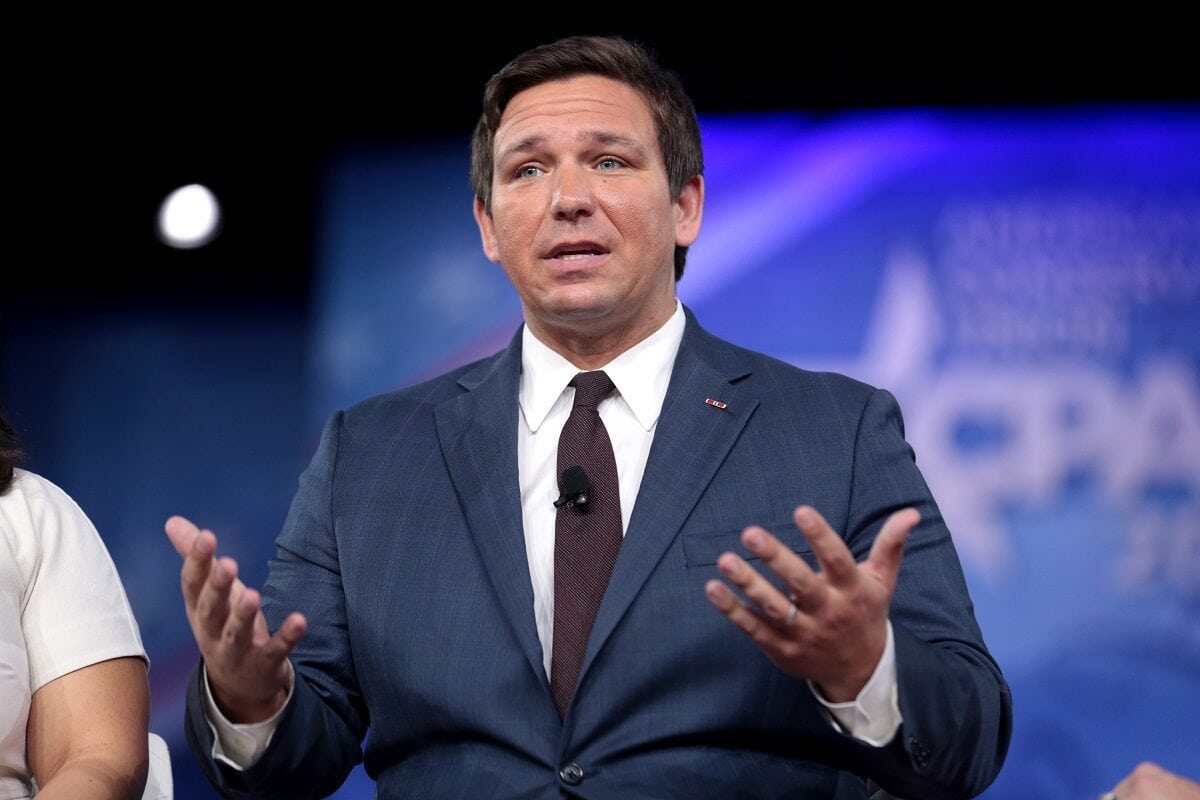 Ron DeSantis was also a founding member of the Freedom Caucus, which is generally considered to be the most conservative bloc within congress. The Freedom Caucus’s goal was to push Congress further to the right; the group promotes populist beliefs, opposes immigration reform, and adheres to socially and fiscally conservative viewpoints.

In 2017, DeSantis added a rider to the proposed FY2018 spending bill that would have terminated funding of the then-ongoing Mueller investigation. DeSantis’s rider was meant as a counter to a bipartisan bill that sought to inhibit the president (Trump) from being able to fire special counsel (Mueller).

DeSantis’s early life and background offer insights into his expansive – and growing – appeal amongst conservatives. He appeals to Establishment-types without offending the fringe elements of his party. He has working-class roots – but he also went to Yale and Harvard.

Democrats, who want nothing less than for Trump to rewin the presidency, perhaps should be more concerned with the prospect of a DeSantis presidency; DeSantis is a bona fide right-winger, not merely a political opportunist like Trump. And DeSantis, unlike Trump, has tact and governmental experience; expect DeSantis to be a more effective tool for enacting conservative agendas. DeSantis also has the working-class credibility to be able to say with a straight face, ‘if I could do it without an expansive social security net, you can, too.’ DeSantis has the background and the skill set to be a nightmare for Democrats.