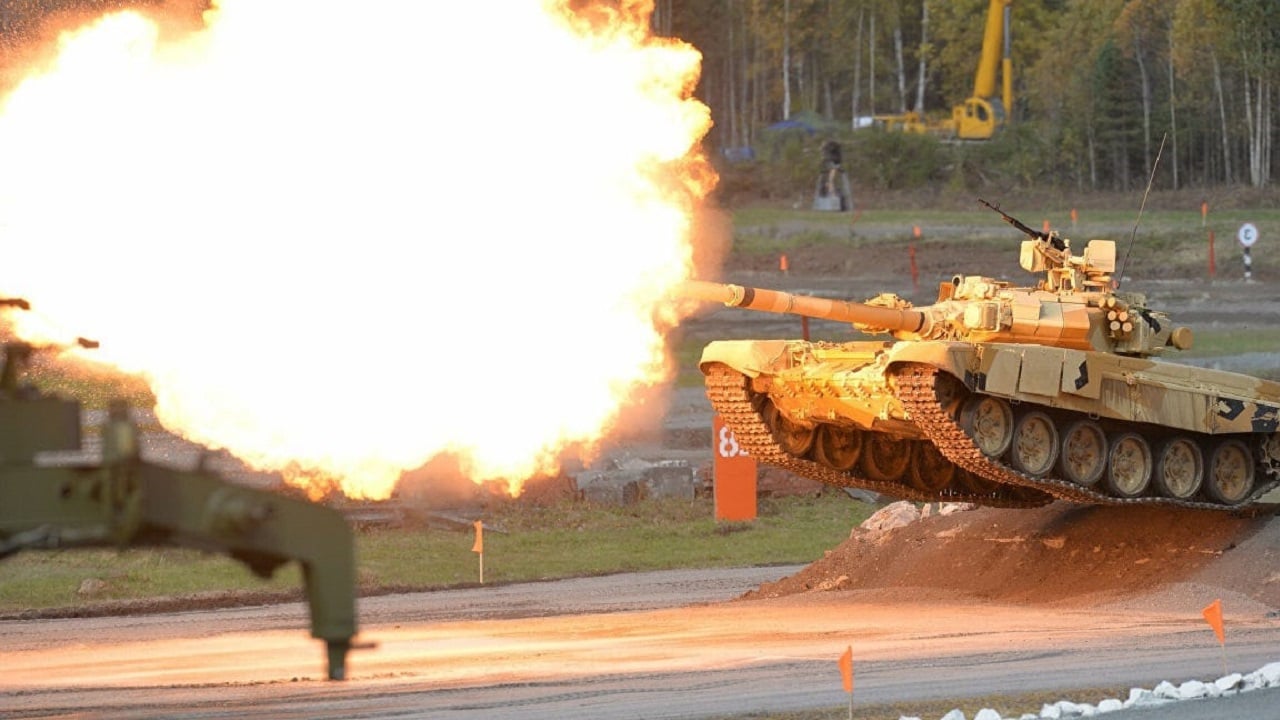 How long can Russia afford such losses in Ukraine? The Ukrainian military’s Operation Command South has reportedly scored another significant victory in recent fighting in the eastern Donbas region. On Friday, the command posted to Facebook that its forces had killed 105 Russian troops and destroyed multiple pieces of military equipment. The announcement came as Kyiv has been laying the groundwork for a major counteroffensive that aims to retake the Russian-occupied city of Kherson and other parts of the country’s south.

Last month, the CIA and MI6 estimated that as many as 15,000 Russians have been killed while another 45,000 have been wounded, since the Kremlin launched its unprovoked and unwarranted invasion of Ukraine on February 24 of this year. Those numbers are significantly lower than the Ukrainian estimates, which had suggested that more than 20,000 Russian soldiers had been killed by April.

Yet, even with the more conservative estimate, Russia has now seen the greatest losses of military personnel since the Second World War. To put this in perspective, the number of United States troops who died fighting the wars in Iraq and Afghanistan had passed 7,000 at the end of 2019. Moreover, the Soviet Union lost slightly more than 15,000 men in its decade-long war in Afghanistan – with 9,500 killed in combat and 4,000 more from wounds, while another 1,000 died from disease and accidents. Russia’s casualties in Ukraine have already surpassed those figures in just five months of fighting.

According to a report from The Economist, the average war since 1816 has seen around 50 battlefield deaths a day – but the war in Ukraine is far bloodier, with more than 100 Russians being killed daily. Ukrainian officials have also admitted that their own casualty rate has been similar, and at times even worse.

“My expectation is that the war will exceed the deadliness of other large non-world war European wars, like the 1870-71 Franco-Prussian War,” Paul Poast of the University of Chicago told The Economist.

Could the Losses be Even Higher?

While the CIA and MI6 figures are likely on the conservative side, last week Rep. Elissa Slotkin (D-Mich.) told CNN that she and other House lawmakers had been given a much more grim figure – which suggested that as many as 75,000 Russian soldiers have been killed or wounded over the past five months.

That number would represent around half of the total number of troops Russia deployed to Ukraine at the start of its invasion. Slotkin, a former CIA analyst who served three tours in Iraq, currently serves on the House Armed Services Committee and recently visited Ukraine.

It isn’t just the human toll that is noteworthy.

Photographic evidence collected by Oryx, an open-source site that tracks military-equipment losses around the world, has reported that the Kremlin has lost 5,020 military vehicles since the invasion began in late February. That includes 3,202 vehicles destroyed, 103 damaged, 323 simply abandoned and 1,392 captured by Ukraine. Among those figures are some 916 Russian tanks, of which 556 were believed destroyed.

Oryx (@oryxspioenkop) shared an infographic via Twitter, ” #UkraineWar: #Russia is now visually confirmed to have lost 5000 vehicles and other pieces of heavy equipment since it began its invasion of #Ukraine on February 24.”

#UkraineWar: #Russia is now visually confirmed to have lost 5000 vehicles and other pieces of heavy equipment since it began its invasion of #Ukraine on February 24.

Prior to the war, Russia was estimated to have more than 12,000 tanks and some 20,000 armored fighting vehicles in its arsenal before. As the losses mount, Moscow will be unlikely to replace those destroyed vehicles quickly – and as victory looks less and less likely, the Kremlin could face its biggest setback since it withdrew from Afghanistan more than 30 years ago. It is hard to see how Russian President Vladimir Putin could ever call this a victory.