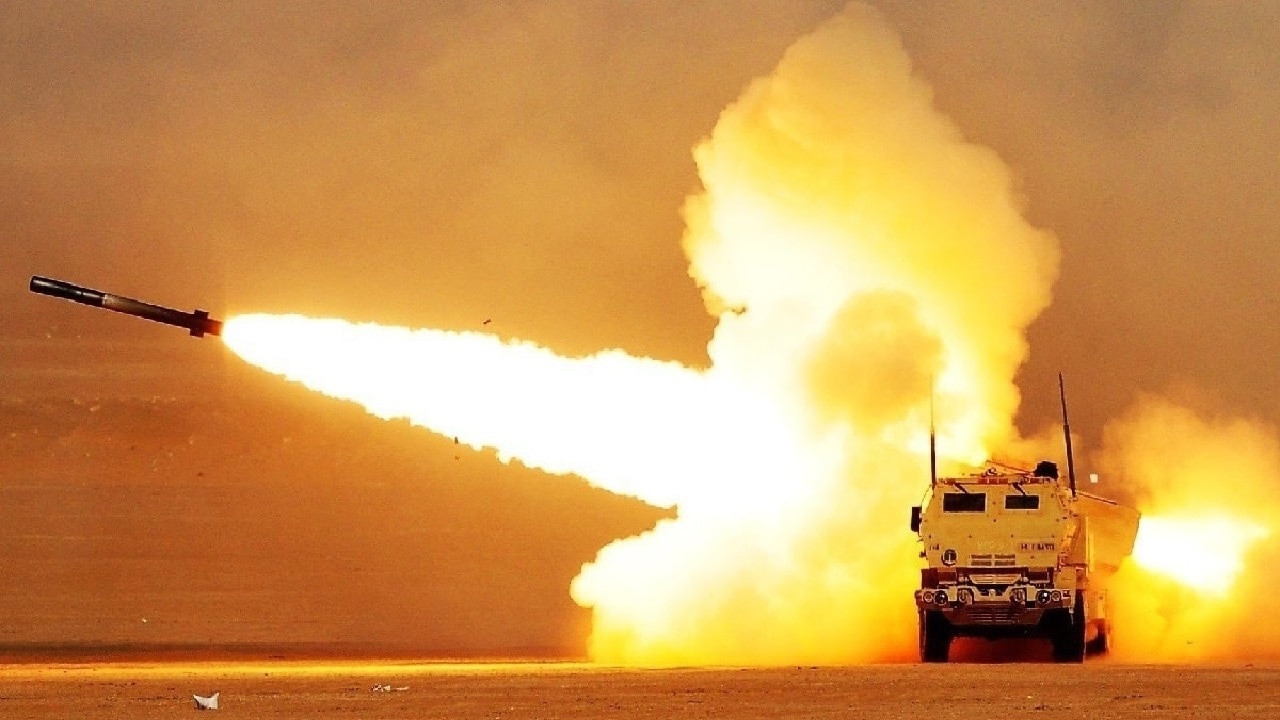 After three days of fighting between Israel and the Palestinian Islamic Jihad, a fragile cease-fire holds. Israel was busy engaging enemy rockets during this period. Indeed, the fight serves as a reminder of why the nation is always looking for ways to improve its vaunted Iron Dome missile and rocket defense system, which continues to deliver impressive results.

Israel is also trying to work lasers into a new system called Iron Beam. The country will invest around $150 million into Iron Beam, even though the United States has held off on appropriating funds into the new system.

Iron Beam might serve as not only a surface-to-air system, but also as a laser mounted on an airplane for air-to-air attacks. The earmark will be spent over six years. Israel wants over $300 million from the United States, but so far the Americans have resisted. The Congressional Research Service has outlined the advantages and disadvantages of Israel’s efforts to use directed energy for combat purposes. American lawmakers will likely wait and see how well the Iron Beam tests over the coming months.

Meanwhile, Iron Dome proved its mettle over the three days of conflict. Israel claims it shot down more than 200 rockets with a 97% success rate. The Israelis have demonstrably developed some of the best air defenders in the world.

Iron Beam, a system proposed by Israeli defense giant Rafael, could build on that reputation. If it works as intended, the system will create a laser wall. The ground lasers would have a range of 4.1 miles, while the lasers mounted on airplanes would be developed by Elbit. There are also plans for space-based Iron Beam lasers.

The Israeli Ministry of Defense has been singing the praises of Iron Beam since 2020. “Using the new technology, the defense establishment has succeeded in precisely focusing the beam on long-range targets, including overcoming atmospheric disturbances. This technology enables the development of highly effective operational systems that will serve as an additional layer of defense to secure the State of Israel by air, land and sea,” the Ministry told Jewish News Syndicate.

Then-Israeli Prime Minister Naftali Bennett told an audience in February that Israel wanted to have the Iron Beam ready in about a year. But the system will likely take much longer to be produced at scale.

Rafael tested a prototype this year. The defense contractor believes the system could someday be used against mines, mortar rounds, and anti-tank missiles, as well as countering attacks from drones, rockets, and conventional missiles. It would be a cost-effective system as well. Each Iron Dome Tamir interceptor missile costs between $50,000 and $100,000, while an electronic blast from Iron Beam might cost as little as $1. The main element would be a fiber-optic laser that “super heats” to knock out projectiles. Iron Beam could take out a target in seconds.

Many of Iron Beam’s potential capabilities have not been tested and remain conceptual. The system might initially be used to complement Iron Dome, and not fully replace it. Iron Beam would have to be effective against drone swarms, with the ability to engage multiple targets at once. It probably will not be ready by 2023 as Israeli political leadership optimistically claimed. It will more likely take several years for the lasers to be ready to completely protect the country.

The system’s potential is intriguing, especially if it can supplement the more expensive Tamir interceptors while Israel’s enemies are forced to spend significant amounts of money on projectiles targeting Israel. The Israelis can take some time improving the Iron Beam system while Iron Dome continues to protect the homeland.