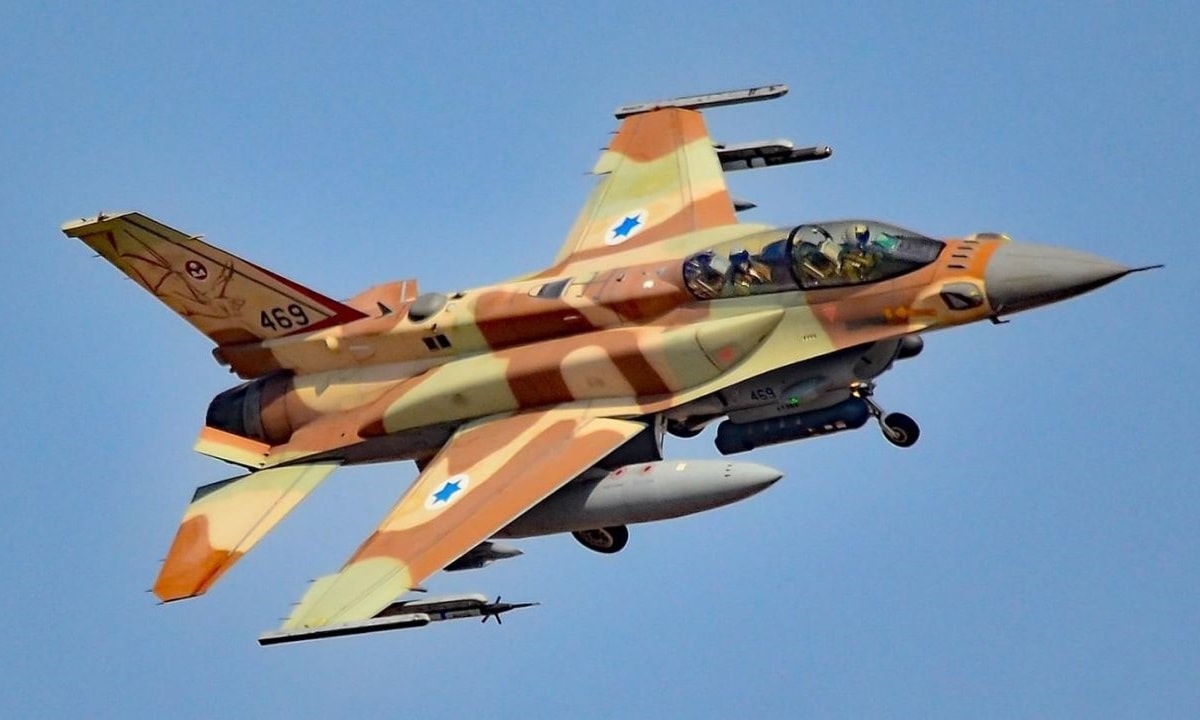 Israel and the Gaza-based Palestinian Islamic Jihad (PIJ) declared a ceasefire on Sunday, ending three days of rocket barrages and airstrikes that enflamed the latest flare-up in violence on the border.

Since Friday, the Palestinian health ministry said 44 Palestinians have been killed in the Gaza Strip and more than 1,000 rockets have been fired targeting Israel. This eruption in violence marks the most serious exchanges of fire between the Jewish state and Gaza since the nearly two-week-long May 2021 conflict. While this conflict mirrored past flare-ups between Israel and Gaza-based militant groups, Hamas had so far stayed on the periphery of the conflict. As an Iranian-linked terror organization, the PIJ has been publicly encouraged by Tehran to continue its efforts to represent Gaza’s “resistance” against the Jewish state.

The PIJ Has Ties to Tehran

The head of Iran’s Islamic Revolutionary Guard Corp (IRGC), Gen. Hossein Salami, met with the PIJ’s general-secretary Ziad Nakhaleh in Tehran on Saturday, reaffirming the regime’s support for the terror organization. Salami asserted that “The Israelis will pay yet another heavy price for their recent crime,” to his PIJ counterpart.

Tehran supports the PIJ’s operations in Gaza vis-à-vis weapons transfers, monetary assistance, and training through its IRGC. The IRGC is perhaps Tehran’s most significant asset. The branch of armed forces is tasked with exporting the country’s revolutionary principles abroad. Designated as a terrorist organization by the U.S., the group has carried out the indiscriminate rocket, drone and missile attacks, foreign abductions, bombings, and various other forms of terrorism for decades.

Tehran has been entangled with the PIJ since the late 1980s after the group began to function in Lebanon and formed ties with the Iranian-aligned Hezbollah organization. The PIJ-Tehran partnership really blossomed in the early 2000s, when Iran’s regime reportedly began an incentive system that awarded PIJ militants with large sums of money in exchange for successful attacks against Israel and its citizens. In 2012, Supreme Leader Ayatollah Ali Khamenei vowed to increase funds to the PIJ by 70 percent, according to the Wilson Center, stating that “The Palestinian Islamic Jihad is another fruit of the Ayatollah Khomeini’s fructuous tree.”

Condemnation of the Israeli Defence Force

Iranian President Ebrahim Raisi mirrored the PIJ and IRGC’s language in his most recent condemnation of Israel, calling the IDF a “child-killing regime.” Raisi is referring to recent reports published from Gaza that Friday’s Israeli strike killed four children. However, Israeli officials have countered this claim, stating it has “unequivocal” video and radar proof that the rocket in question originated in Gaza. The Head of Israel’s Prime Minister’s Office’s Public Diplomacy Directorate said that “All fire by the Islamic Jihad terrorist organization is a double war crime: it is shooting at civilians and using Gazan civilians as human shields. This incident is an example of Islamic Jihad harming the residents of Gaza. All harm to innocent civilians is tragic.”

During the intense Israel-Gaza flare-up in May 2021, Hamas used human shields in several different capacities. The Associated Press reported that “Palestinian fighters are clearly operating in built-up residential areas and have positioned tunnels, rocket launchers and command and control infrastructure in close proximity to schools, mosques and homes.”

The Times of Israel released photos revealing that Hamas dug tunnels underneath a Gaza school run by the United Nations agency for Palestinian refugees. An additional article published by The Hill described other noteworthy instances where Hamas used civilian structures, women, and children to avoid Israeli airstrikes and inflate IDF-caused casualty numbers. Tunnels were constructed under mosques, schools, and hospitals, and weapons stockpiles were kept in apartment structures. As Hamas’ ally and partner in the “resistance” against Israel, the PIJ, likely employs the same tactics.

Representatives from Egypt Stepped In to Mediate

When the Egyptian-mediated ceasefire was announced on Sunday, the PIJ claimed Israel would release one of the group’s senior members, whose arrest helped catalyze the exchange of fire last week. Bassam al-Saadi was detained by Israeli forces, accused by The Shin Bet (Israel’s Security Agency), for working hard “to restore the Islamic Jihad’s operations, in which he was instrumental in establishing a strong military force in Samaria in general and in Jenin in particular. His presence was a significant factor in radicalizing the organization’s operatives.” According to the Jerusalem Post, however, Israeli senior officials have denied this claim, stating that “Israel did not agree to release any of the prisoners.”

U.S. President Joe Biden welcomed the ceasefire, emphasizing America’s support for Israel’s security and inherent right to defend itself. Biden asserted that “Over these recent days, Israel has defended its people from indiscriminate rocket attacks launched by the terrorist group Palestinian Islamic Jihad, and the United States is proud of our support for Israel’s Iron-Dome, which intercepted hundreds of rockets and saved countless lives.”

Although the ceasefire has held overnight, the situation is extremely fragile. Israeli Prime Minister Yair Lapid reportedly told municipal leaders of southern towns that the IDF had achieved its objectives in Operation Breaking Dawn by taking out several senior PIJ officials. While these tactical goals have been realized by Israel, tensions with the Gaza-based group have only escalated. Hamas may not stay on the sidelines for long.