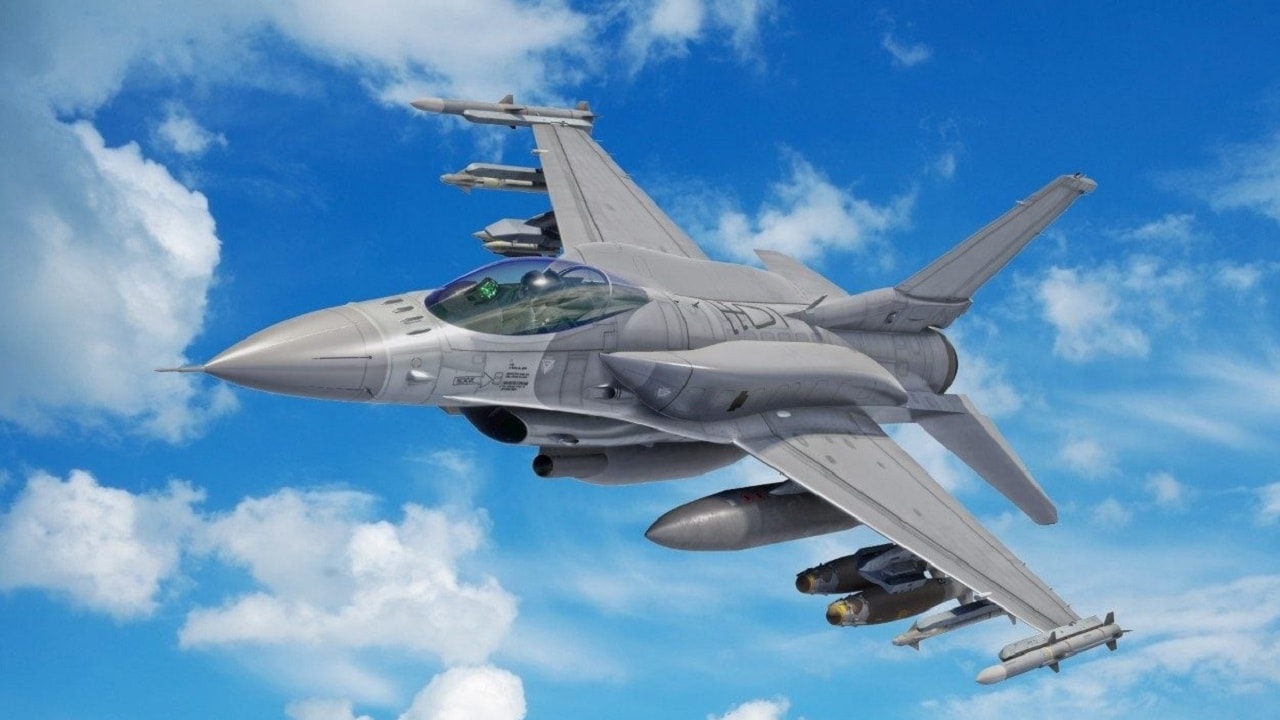 U.S. House Speaker Nancy Pelosi has landed in Taipei for a meeting on Wednesday with Taiwanese President Tsai Ing-wen. The trip has already drawn an unusually high degree of angst and threats from Beijing. U.S. military assets continue to steam toward the Taiwan Strait, and reports from Chinese media this morning indicate that Chinese military assets appear to be mobilizing in Fujian province, directly opposite Taiwan.

Whether this situation explodes into a full crisis or not is yet to be determined, but the United States has taken a significant risk in moving forward with this meeting. It may have set up an avoidable crisis.

What Is the Interest at Stake?

It should be a basic tenet of U.S. foreign policy that any action, decision, or engagement has the best interests of the United States as its central focus. Safeguarding our national security is the top priority, and a very close second priority is ensuring our ability to prosper economically. This trip by the speaker of the House not only fails to advance either objective – it comes perilously close to putting both at risk.

We already have a security agreement in place with Taiwan by which the U.S. helps Taipei defend itself, providing hi-tech weapons, military training, and access to other defense-related capacities. We have for years provided Taipei with state-of-the-art military gear – fighter jets, missiles, and tanks – but there is no agreement like NATO’s Article 5 provision in place that would require the United States to physically defend Taiwan. There is a good reason for this.

China and Taiwan have been at odds since the Chinese civil war ended in 1949. The Nationalists of Chiang Kai-shek, routed by Mao Zedong’s Communists, fled in near-total defeat to what was then known as Formosa. From the very outset, China said they would use force to reunify the island to the mainland. There have been periods of intense crisis, some episodes of shelling, and other times of détente. But even during lulls in the angst, Beijing has been steady in its claim that it would use force if the island declared independence, real or de facto.

Given that the issue is existential for China, and something we have known about for literally decades, it would be foolish to insert U.S. forces into a bilateral dispute between the two nations. (And yes, despite what Beijing would like to believe, Taiwan is in practice an independent country.) Further, China has been working feverishly for nearly 30 years to modernize and upgrade its military, expressly building it to serve three missions: maintain internal stability; successfully retake Taiwan; and fend off an expected American intervention.

China Is a Formidable Opponent

China is today a nation with a modern navy, air force, and ground force. They may not be a complete peer competitor to the United States in terms of global capacity, but in the South China Sea and the Taiwan Strait, they have significant advantages over our Pacific air and sea fleets. As I have written in the past, it would be foolish for the U.S. to fight a war with China over Taiwan. We would have too many disadvantages, and China would be in the superior military position.

It is also important to point out that there are no risks to our national security posed by the dispute between China and Taiwan. Whether they end up fighting or not, our security is fully guaranteed. Our conventional and nuclear forces ensure that China would almost certainly not attack our forces in an unprovoked manner – they know that we would retaliate powerfully. However, it is entirely possible that Beijing could fight U.S. forces if we make a move to militarily defend Taiwan. In that event, Beijing could inflict a severe blow to our air and sea fleets in the Pacific. We still retain the global advantage, but the cost to our men and women in uniform, our ships, and our planes would be catastrophic – and wholly unnecessary.

In this article:China, Nancy Pelosi, Taiwan