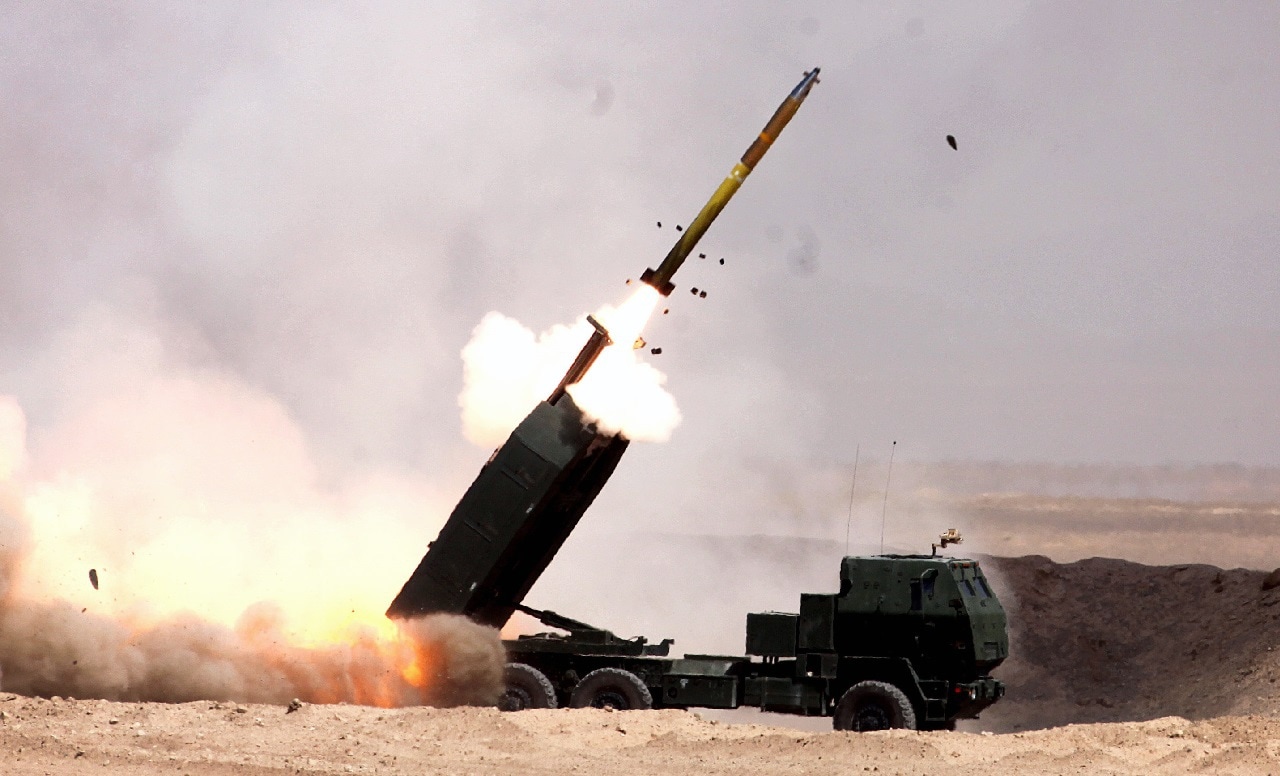 The war in Ukraine has gone months and months longer than Russia ever could have dreamed. And it seems Putin has an opinion as to why that is:

Russian President Vladimir Putin on Tuesday suggested that the US was deliberately attempting to prolong the Ukraine war in order to preserve its power. His remarks ignored the fact that he could call Russian troops home whenever he wants.

“They need conflicts to retain their hegemony,” Putin said of the US during remarks at a security conference in Moscow, per the Associated Press. “That’s why they have turned the Ukrainian people into cannon fodder. The situation in Ukraine shows that the United States is trying to drag the conflict out, and it acts in exactly the same way trying to fuel conflicts in Asia, Africa and Latin America.”

Though Putin has blamed everything from NATO to neo-Nazis for the war in Ukraine, the Russian leader is primarily responsible for the war, given that he made the decision to invade.

Top Russia experts say that Putin views Ukraine as part of Russia and will never give up on his goal of subjugating the Ukrainians. Since ordering the so-called “special operation” in Ukraine, Putin has compared himself to Peter the Great — offering a window into his imperialistic ambitions in the former Soviet republic.

The US has provided Ukraine with aid, including lethal weapons, to help it drive the invading Russian forces back, and Putin, who launched Russia’s unprovoked war against Ukraine in late February, has railed against Washington’s assistance to Kyiv.

The Russian leader on Tuesday also criticized the US over House Speaker Nancy Pelosi’s recent visit to Taiwan, which enraged the Chinese government. As Russia actively violates Ukraine’s sovereignty and vies to take more Ukrainian territory by force, Putin accused the US of disrespecting China’s sovereignty over the self-ruled island democracy.

“The American adventure in Taiwan wasn’t just a trip by an irresponsible politician. It was part of a deliberate and conscious US strategy intended to destabilize the situation and create chaos in the region and the entire world, a blatant demonstration of disrespect for another country’ sovereignty and its own international obligations,” Putin said.

Beijing and Moscow tend to side with one another on geopolitical issues. That said, China has remained neutral when it comes to the war in Ukraine, though Beijing has refused to condemn Russia and has at times parroted the Kremlin’s talking points.

John Haltiwanger is a senior politics reporter at Business Insider where this first appeared. He reports on all things politics with a particular focus on national security and foreign policy. John has a BA in History from St. Mary’s College of Maryland and an MSc in International Relations from the University of Glasgow. When he’s not reporting, John is likely searching for the best pizza slice in Brooklyn or watching/playing soccer.