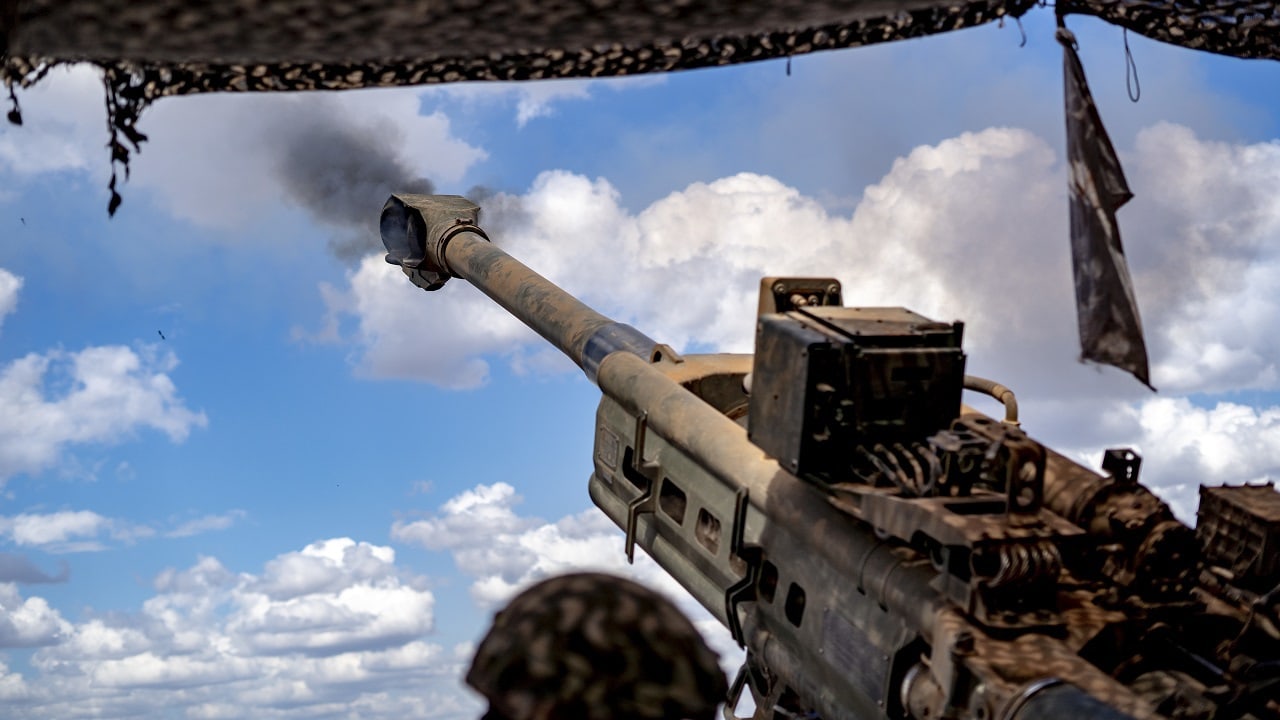 More Explosions Reported In Crimea – Several explosions in Russian-occupied Crimea were reported again on Friday, following a series of strikes on Russian military facilities on the peninsula over the last two weeks.

While Ukraine has officially denied responsibility for many of the strikes, unnamed Ukrainian government officials have told Western media outlets that pro-Ukraine saboteurs were responsible for explosions that have so far destroyed Russian ammunition, aircraft, and other military equipment.

Air defenses were triggered in the Crimean city of Yevpatoria on Friday evening, according to a Russia-backed Crimean official.

In a post on Telegram, Oleg Kriuchkov, an advisor to the pro-Kremlin Crimean administration, said that the peninsula is “well protected.”

The Crimean official also reportedly claimed that the Russian occupation government shot down a Ukrainian target in the popular resort city in western Crimea.

The Kyiv Independent, an independent Ukrainian media outlet, reported on Friday how Russian officials claimed to have shot down Ukrainian drones in Sevastopol, Crimea.

“Mikhail Razvozzhayev, head of the Russian occupation government in Ukraine’s Sevastopol, claimed that drones had been shot down by Russian air defense,” the outlet reported.

It follows reports of blasts near the Russian Belkbek base, just north of Sevastopol, on Thursday. Russia claims that the blasts resulted in no damage to Russian military equipment, and no deaths or injuries were reported.

Even before the Russian invasion of Ukraine began in February, Ukrainian President Volodymyr Zelenskyy was vocal about his intention to reclaim territory annexed and occupied by Russian forces. Zelenskyy has made his intention to reclaim Crimea no secret throughout the invasion, and this week Kyiv officials reminded Russia that the Ukrainian military is actively working to take back control of the region.

“These fireworks mean that Crimea is coming back to Ukraine,” Serhiy Bratchuk, a spokesperson for the Odesa region’s military administration told The Times newspaper this week.

According to a report by the BBC, a number of Western officials – who spoke on the condition of anonymity – claim that the recent explosions in Crimea have had a “psychological impact” on Russian forces.

“The Western officials, who spoke unattributably on background, meaning they cannot be named, said that Russia’s Black Sea fleet has been reduced to little more than a coastal flotilla that is now having to adopt a cautious attitude due to Ukrainian attacks,” the British news outlet reported.

The Western officials also claimed that Russia’s ability to launch an assault on the port of Odesa has been hurt by the recent explosions, and is unlikely to happen in the short term.

What the Experts Told 19FortyFive

“As Ukraine gets more confident that it can hit Russia from distance using either western weapons or special forces assets, it could create a situation where Putin feels he must respond using even more dangerous weapons,” explained a former George W. Bush National Security Council official, speaking on background. “The challenge is can Ukraine keep the pressure on Russia while not creating a situation where Moscow feels it needs to raise the stakes – and perhaps even draw in more and more western arms in response – creating an escalation cycle that can’t be stopped? The danger here to understand is simple: how does this end?”

In this article:Crimea, Putin, Russia, Ukraine, War in Ukraine