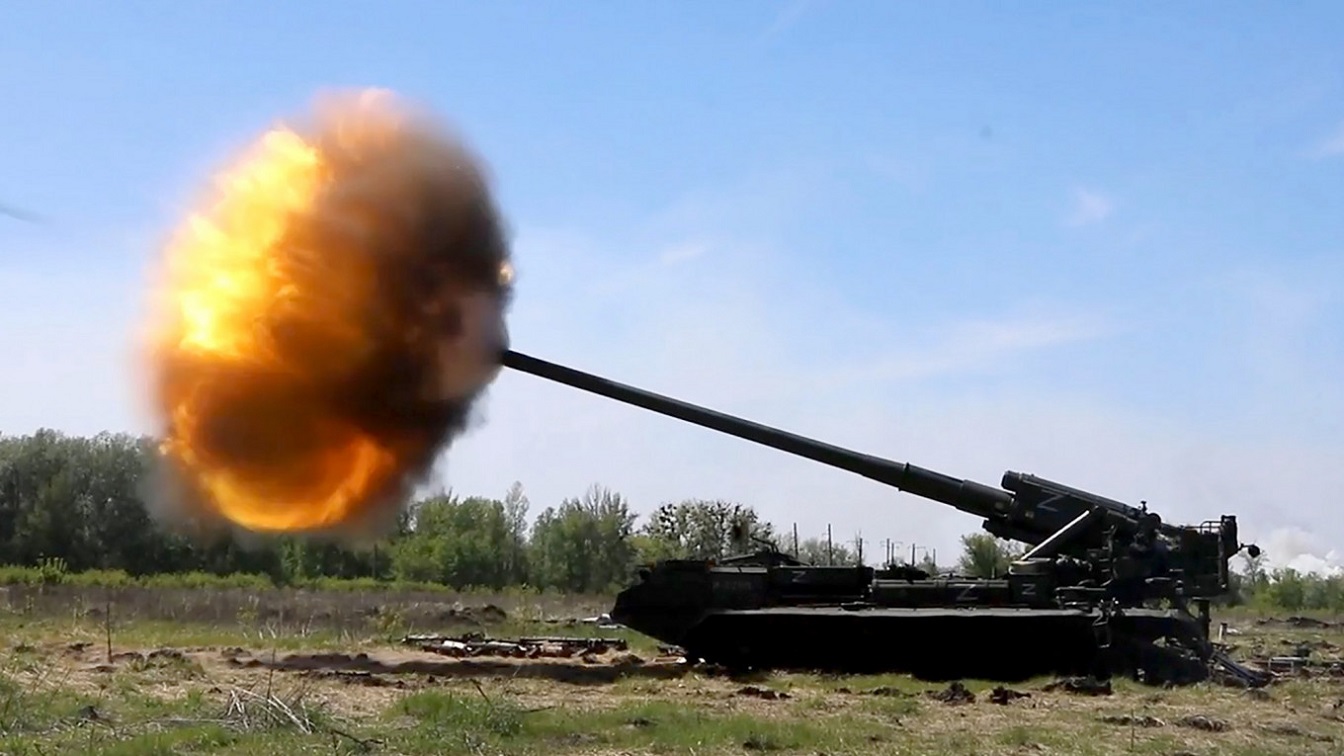 Russia’s invasion of Ukraine has bogged down, and the conflict has moved into a stalemate. This means Russia is holding its current conquests in the east and south of Ukraine. It may even formally incorporate them into the Russian state. But it is no longer making major progress. Similarly, Ukraine has stopped losing territory and has even pushed back Russian thrusts in the north and northeast. But it has yet to launch a major counteroffensive. It has not yet retaken any large slice of ground occupied and reinforced by the Russians.

Russia’s initial February thrust into Ukraine was a poorly planned, misshapen catastrophe. Too many invasion routes led to a dispersion of effort, leadership, and logistical support. Russian incursions in the north and northeast of Ukraine were unsustainable. The territories taken in the east and south – in the Donbas region and along the coast – were too fragile and exposed. Russian President Vladimir Putin then concentrated his forces in the east, using Russia’s enormous superiority in artillery to pummel territory before sending infantry to take it. This worked relatively well for a few months, in the spring and early summer. But that, too, petered out, a reality variously attributed to better U.S. artillery help for Ukraine, or to Russia’s high casualties – especially among its best units, which were committed early to the fight. The analytical consensus is that the war is now stalemated.

Can Putin Hold His Quick Gains?

In the short term, a stalemate is not a bad outcome for Putin. He can term the new territorial disposition as the status quo and claim that he seeks peace. Defense is easier than offense, so he merely has to hold onto what he has already won. Putin still seems to want Ukraine’s entire coastline – most importantly Odesa – but that seems unlikely. If the war stopped now, he would still come out ahead. Indeed, his strategy of driving up fuel costs in the West, hoping it will pressure Ukraine to sue for peace, suggests Putin would like to stop the war now and lock his current gains in place.

If it stretches into the medium term, however, a stalemate is a disaster for Russia. If Western support for Ukraine persists, especially through the coming winter amid potential gas shortages in Europe, then Russia will face a determined, well-armed enemy who will keep fighting and fighting, regardless of the cost. Ukrainian morale, and more important, its willingness to absorb casualties, is much higher than Russia’s. Russia can win individual engagements, but Ukraine will keep coming back until it starts to win the larger war. Russia, by contrast, will suffer the widening consequences of punishing sanctions, and it cannot outproduce the Western defense industrial base.

More importantly, Ukraine would probably fight on even if Western support is reduced. Direct battlefield action would become much harder, of course, but an insurgency would likely spring up throughout occupied territories. Indeed, that may already be happening. A Ukrainian victory would take much longer and it would be bloodier. But the Afghans defeated the Red Army in the 1980s after a decade-long insurgency. Ukraine would likely try something similar, and the sanctions against Russia would probably stay in place. The result would be a classic quagmire – a militarily powerful state locked in a low-intensity conflict against an inferior opponent who simply will not quit. What Russia needs most of all is to win definitively – to end the war before it turns into a repeat of Afghanistan or Vietnam.

Can Ukraine Win a Major Reconquest before Winter?

There seems to be general agreement that Putin’s best chance is to hang on until winter, and then hope that cold temperatures and high fuel costs push the West, particularly Germany, to pressure Ukraine into making concessions and stopping the war. It is not clear if this will work. NATO’s rhetoric on the war continues to be strongly supportive of Ukraine. Russia’s war crimes in Ukraine will also make it hard for Germany, given its past, to twist Ukraine’s arm just because of inflation.

Ukraine’s best chance, though, is to actually break the stalemate, at least somewhat, before winter. Hence its much-hyped counteroffensive against Kherson. By retaking a significant metropolis and moving the frontlines on the map, Ukraine would boost Western confidence that it can win without a long war.

Russia cannot defeat Ukraine, but it can demoralize its backers. This is the difference between a stalemate that turns against Russia in the medium term on the battlefield, or in the long term in the form of an insurgency.

Expert Biography: Dr. Robert E. Kelly (@Robert_E_Kelly; RoberEdwinKelly.com) is a professor of international relations in the Department of Political Science at Pusan National University. Dr. Kelly is now a 1945 Contributing Editor as well.