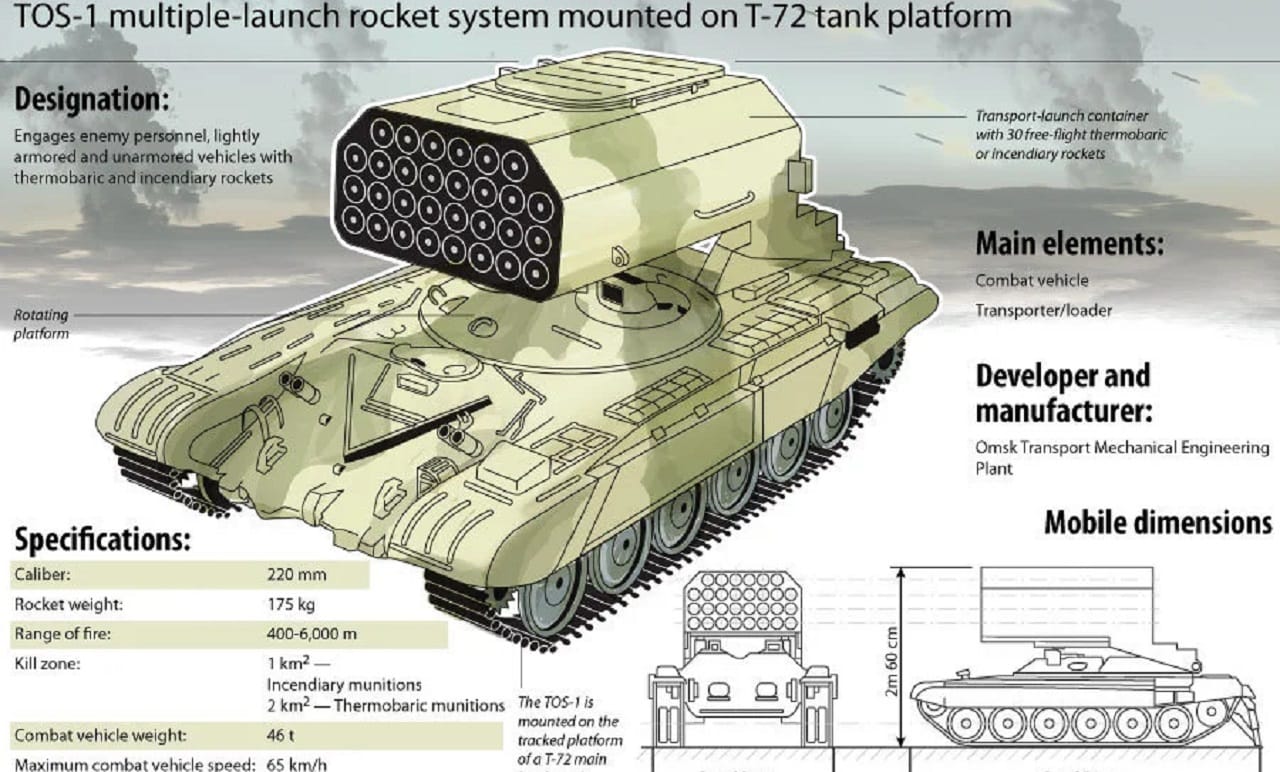 Why can’t Russia win in Ukraine? On day 13 of the Russian invasion of Ukraine, Moscow’s forces have made little progress as a bloody stalemate is now characterizing the conflict. Despite heavy shelling from the Russian forces, the Ukrainian Military continues to put up fierce resistance.

Russia Has a Problem: The Stalemate Continues

The situation on the ground hasn’t changed considerably over the last few days for either Russia or Ukraine.

In the north, the Russian forces are still struggling to make meaningful advances toward Kyiv, the Ukrainian capital. The 40-mile long convoy that had received so much publicity over the weekend is still stuck to the north of Kyiv, the result of logistical issues and Ukrainian resistance. Russian forces are trying to advance from the east and encircle Kyiv. But the same combination of Ukrainian resistance and resupply issues are slowing down any Russian advance on that side too.

However, Russian forces have been using long fires, artillery, ballistic missiles, and multiple launch rocket systems, to target and strike the Ukrainian capital.

The Siege of Mariupol

Mariupol on the south has become a place of heavy fighting. Russia’s forces coming from Crimea have linked up with troops coming from Donetsk and have managed to encircle the city, and heavy shelling is causing significant civilian casualties.

“So coming up out of Crimea to the northeast, we do assess that Mariupol is isolated now. There is still a stiff Ukrainian resistance there. It’s not taken. We don’t see that Russian forces are in Mariupol in any significant way. We assess that they have isolated Mariupol, and they continue to, again, the long-range fires in there. And this isolation of Mariupol is basically from two directions: the north coming out of Donetsk and from the south, or basically, the southwest, coming up the—up the coast. So that’s the situation there. Again, we think that, you know, they are making generally more progress in the south than they are in the north,” a senior U.S. defense official said on Tuesday.

The Ukrainian military has shown superb defensive qualities but it has yet to display potent offensive attributes. Mariupol is surrounded, and only a Ukrainian counterattack, a ceasefire, or a complete breakdown of the Russian supply system would save the city. But Mariupol’s proximity to Crimea means that the Russian supply lines are shorter than in other parts of the battlefield. Should the city fall, it would be the largest urban center to be captured by the Russian forces. Thus, the fight has a psychological aspect too.

In the middle of all of this are the innocent Ukrainian civilians who continue to be killed and wounded by the indiscriminate Russian shelling.