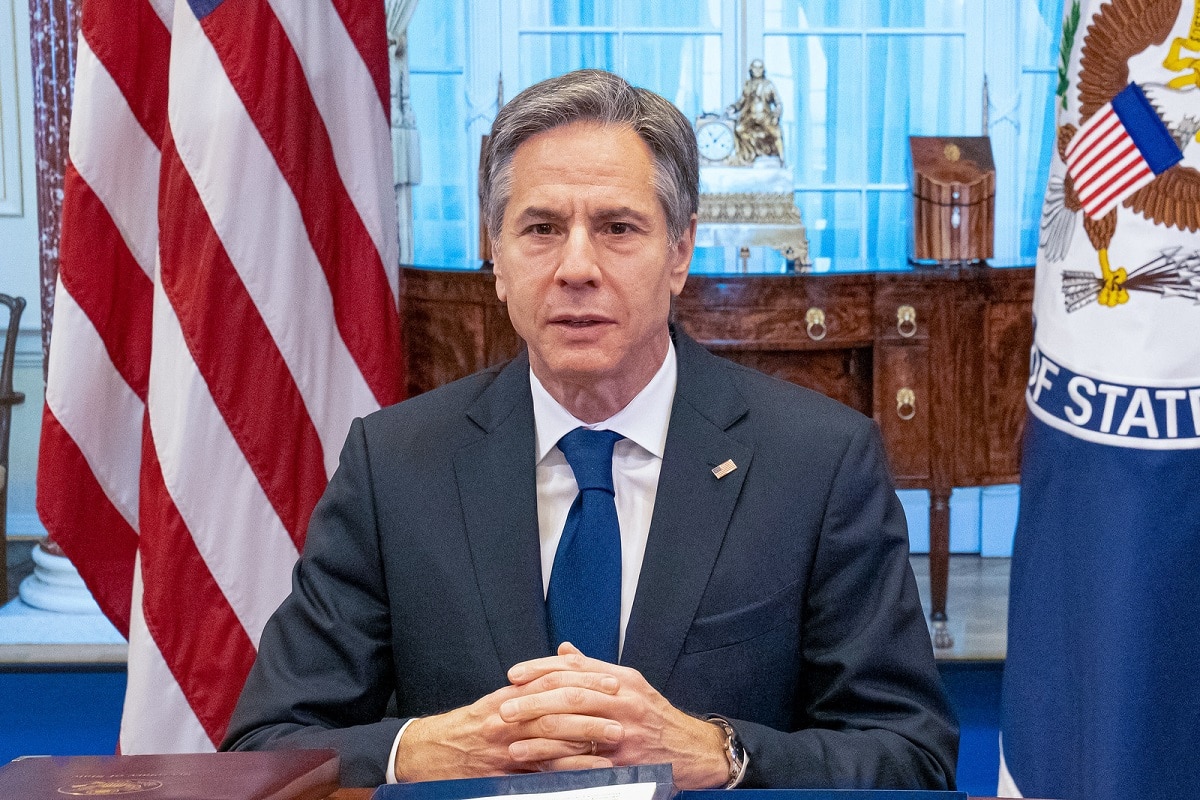 Azerbaijan has renewed its attack on Armenians in the disputed Nagorno-Karabakh region. The Azeri attack comes less than a month after Secretary of State Anthony Blinken’s decided to waive Section 907 of the Freedom Support Act to enable American taxpayer assistance to flow to the oil-rich dictatorship. Blinken issued the waiver against the backdrop of the July 4 holiday to avoid notice. Blinken’s actions may be diplomatically convenient, but they violate Congressional intent: Section 907 permits a waiver only if Azerbaijan eschews military solutions to its conflicts, something Azerbaijani President Ilham Aliyev mocks. While Aliyev has agency, and it is unfair to blame Blinken for his decision to attack Armenians, Blinken should also recognize that Aliyev responds to every concession he offers with renewed violence. Blinken may not pull the trigger, but his policy has been the equivalent of putting a loaded weapon in front of a repeat offender.

The Azerbaijan-Armenia dispute may seem both complicated and irrelevant to broader U.S. security interests. Neither is true. Certainly, the region has been a flashpoint for a century. Historically populated by Armenians, thousand-year-old churches, monasteries, and graveyards dot the landscape. A young Joseph Stalin, who would ride his savagery to the Soviet premiership, transferred the region, at the time 94 percent Armenian, to the newly created Republic of Azerbaijan to gerrymander non-Russian nationalities and strengthen Moscow. As an autonomous oblast, however, Nagorno-Karabakh retained the theoretical right to secede. As the Soviet Union collapsed, it activated this after a petition campaign and referendum. Azerbaijan unilaterally stripped the region’s autonomous status and war ensued. When the guns fell silent, Armenians controlled most of the territory. There followed years of cold peace and relative stability, albeit one marked by sniping and the occasional skirmish. The region’s Armenians held democratic elections and formed the Nagorno-Karabakh Republic, which they subsequently renamed the Republic of Artsakh.

Azerbaijan never dropped its claim to Nagorno-Karabakh but, alongside Armenia, agreed through the Organization for Security and Co-operation in Europe’s so-called Minsk Group to resolve the conflict peacefully. In response to Azerbaijan’s commitment to negotiate, successive U.S. Secretaries of State waived provisions of the Freedom Support Act’s Section 907 of the Freedom Support Act. Ironically, the Minsk Group had largely hammered out the outlines of a deal that would trade land for peace and insert neutral—likely Scandinavian peacekeepers—when Aliyev invaded in September 2020, rightly calculating that the White House was unfocused ahead of elections. Initially, Artsakh’s military pushed Azerbaijani troops back but after Turkish Special Forces joined it, the tide of war changed. While Azerbaijan today bring think tank guests and other perceived influencers to the ancient mountaintop city of Shushi (as the Armenians call it) or Shusha (as Azeris say), the reality is that Turkish Special Forces breached it; not their junior partners.

President Joe Biden entered office both promising to re-embrace diplomacy and to recognize the Armenian Genocide. While Biden fulfilled his promise, Blinken sullied it with his pandering: He waived Section 907 despite Aliyev’s ongoing incitement and promises to finish the job. Aliyev concluded he would face no consequence for his actions. He retrenched and, on Azeri television, humiliated Andrew Schofer, the American co-chair of the Minsk Group. Blinken’s subsequent silence was deafening.

It is now clear: Aliyev interpreted Blinken’s most recent waiver of Section 907 as a green light for aggression. Distraction with Ukraine and Taiwan convinced Aliyev he could renew his assault.  That decision caps a long history of violence toward Armenians, seemingly motivated more by racist and religious hatred than simple frustration with a diplomatic dispute. After all, there is no other explanation for Azerbaijan’s destruction of the Julfa Cemetery, a cultural crime on par with the Taliban’s destruction of the Bamiyan Buddhas. While Armenians are culpable for neglect of some towns such as Aghdam abandoned by Azeris during the First Nagorno-Karabakh War, this does not compare to the destruction of Julfa or the sandblasting or removal of Armenian inscriptions from centuries-old churches in order to promote the fiction that Armenians are alien to the area. This is akin to efforts to de-Judaize Jerusalem. While the diplomatic dispute between Palestinians and Israelis may be real, such denial should have no place in the civilized world.

Blinken’s refusal to learn makes him the foreign policy equivalent of Charlie Brown trying to kick the football, always trusting Lucy not to move it at the last moment.  At the very least, he shows himself as the most naïve secretary since Frank Kellogg. Perhaps it is time to change tack. Artsakh, like Taiwan, has a unique history dating back centuries. Today, Artsakh’s population asks why the United States supports Taiwan against the designs of its much larger neighbor but ignores Nagorno-Karabakh. At a minimum, it is time to revoke a waiver to Section 907 for Azerbaijan. Congress might almost reconsider its interpretation of Section 907 in order to apply it to Turkey due to Ankara’s support for Azerbaijan’s military aggression.

A more just solution would be to recognize Artsakh’s special status, permanently station a diplomat in its capital Stepanakert, and perhaps even consider a Kosovo solution to demonstrate to Aliyev that such aggression will always backfire.