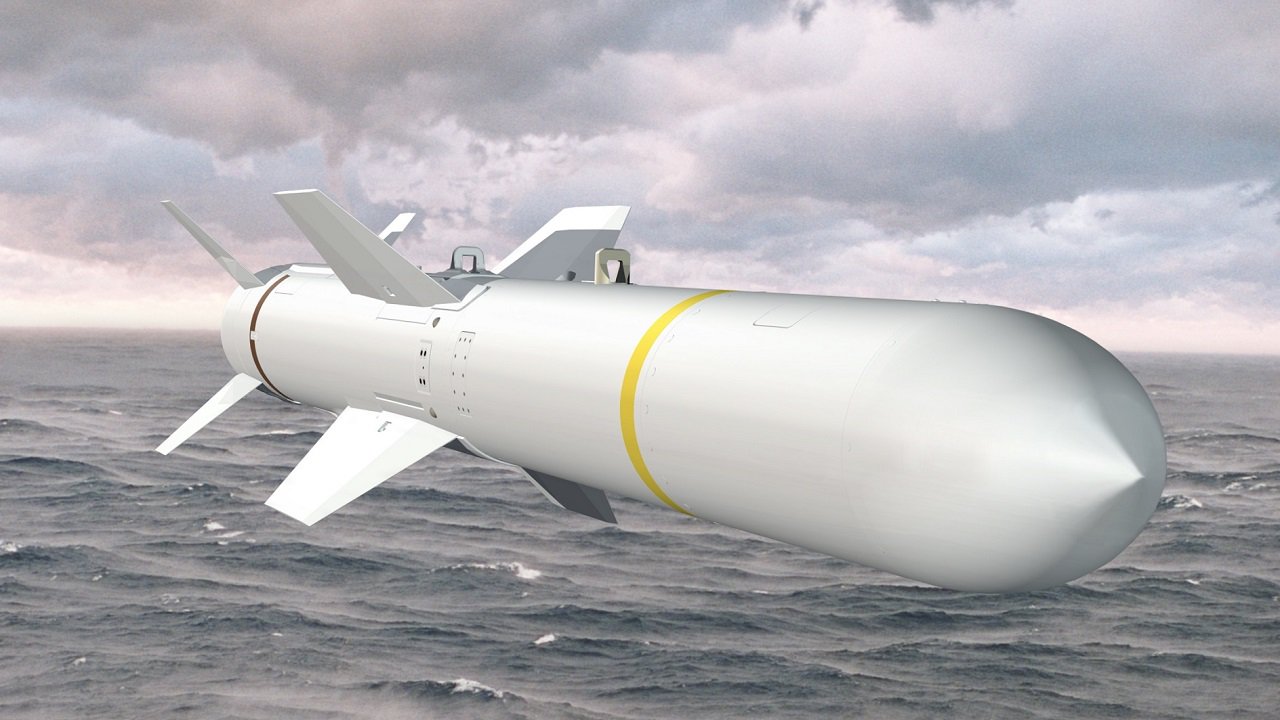 Ukraine Is Back in the Fight: After sustaining crippling losses of men and material in the invasion of Ukraine, the Russians are facing manpower shortages in the forces all along the front. But the Ukrainians are escalating the war in an entirely different realm.

Ukrainian special forces troops, working with local partisan forces, struck an airfield last week, destroying at least eight aircraft, and early in the morning on Tuesday, explosions wracked a large ammunition store near Dzhankoi, where more than 3,000 people had to be evacuated. Secondary explosions of ammunition were still occurring on Wednesday morning.

These attacks, and others in Crimea, which Russia annexed in 2014, are strategic in nature. Crimea was the epicenter of the Russian invasion of southern Ukraine in February. All of their troops and equipment flowed from Crimea as Russian forces took Kherson and were attempting to seize all of the ports on the Black Sea to cut Ukraine off from moving its grain.

The Russians believed that their bases in Crimea, where the main naval and air assets are located that they used for the invasion, were inviolate from Ukrainian attacks. Ukraine’s long-range artillery can’t reach that far, and Russia’s air defenses keep Ukraine’s aircraft at bay. That veneer is being slowly eroded away by attacks that are growing in intensity.

On July 31, Russia canceled the Navy Day planned activities in the Crimean port of Sevastopol after a small drone armed with explosives crashed in the courtyard of Russia’s Naval Forces. Six people were injured, mostly from flying glass.

Last week, the airfield attack and Tuesday’s ammunition depot attack dealt the Russians another blow in Ukraine. Near the ammo depot an electric sub-station was on fire and it wasn’t immediately clear if the sub-station was a separate incident or a result of the ammunition depot exploding. Power lines, a railway track, and several residential buildings were damaged.

A report from the Kommersant Business newspaper said that more explosions took place near the city of Gvardeyskoye which is located in the center of the Crimean peninsula. However, this report has not yet been confirmed.

The Russians, as well as the Ukrainian military, have been slow to admit that the spate of explosions was the work of special forces and partisans. Last week, the Russian defense ministry blamed the airfield attack on an errantly thrown cigarette, which started a fire that ignited the aircraft.

However, Russian state news agency RIA Novosti quoted the defense ministry as saying, “On the morning of August 16, as a result of sabotage, a military warehouse near the village of Dzhankoi was damaged,” the ministry said in a statement.

“There are no victims with serious injuries. Necessary measures are being taken to eliminate the consequences of sabotage,” the ministry added.

The UK Defense Ministry posted its daily intelligence assessment and said that Gvardeyskoye and Dzhankoi “are home to two of the most important Russian military airfields in Crimea”.

Russian President Putin, in a video message, blamed the United States for prolonging the war in Ukraine and spreading destabilization efforts around the world.

“The situation in Ukraine shows that the United States is trying to prolong this conflict. And they act in exactly the same way by fomenting conflict in Asia, Africa, and Latin America,” Putin said.

“Once again the United States tried to deliberately add fuel to the fire and stir up the situation in Taiwan. The American adventure in relation to Taiwan is not just a trip of an individual irresponsible politician, but part of a purposeful, conscious US strategy to destabilize and make chaotic the situation in the region and the world.”

In the months before the war began, Ukrainian troops began giving rudimentary resistance training to ordinary citizens using small arms, explosives, and the placement of anti-tank mines as Russian forces massed on their borders. These people know their own territory intimately and can pick and choose where the most advantageous attacks can take place.

But the Ukrainian Special Forces were also training civilians, however, its training was much more detailed, structured, and secretive. Utilizing the training by U.S. Green Berets and UK special forces, they began building an unconventional warfare resistance network. In a piece I wrote this week, there are Canadian Special Forces working inside of Ukraine, providing training and guidance for host nation forces.

These units trained cells that were unaware of each other to provide security in the event of the capture of any individual cell members. Ukrainian Special Forces troops pre-placed caches of small arms, explosives, grenade launchers, and pistols equipped with suppressors. 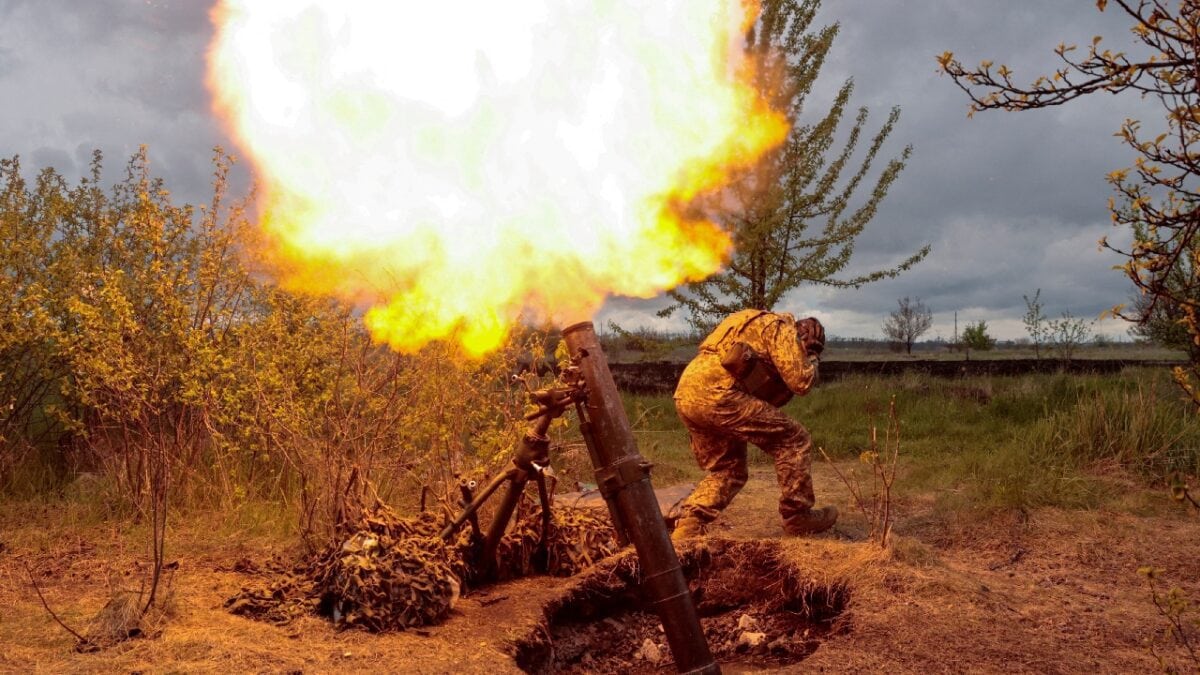 A Ukrainian serviceman fires with a mortar at a position, as Russia’s attack on Ukraine continues, at an unknown location in Kharkiv region, Ukraine May 9, 2022. REUTERS/Serhii Nuzhnenko TPX IMAGES OF THE DAY

Now the attacks are increasing in intensity and the Russian forces, already stretched thin, will be forced to redeploy forces to the rear to guard previously “safe” areas. While most of the attacks thus far have been smaller, it signals a threat the Russians continue to be unprepared for. They now realize that they aren’t safe anywhere inside of Ukraine or seized territory. And Ukraine with the benefit of special forces attacks and long-range missiles now can slow the flow of personnel and supplies from reaching the front. It is a potential game changer on the ground in Ukraine.

In this article:Crimea, Russia, Russian Military, Ukraine, War in Ukraine