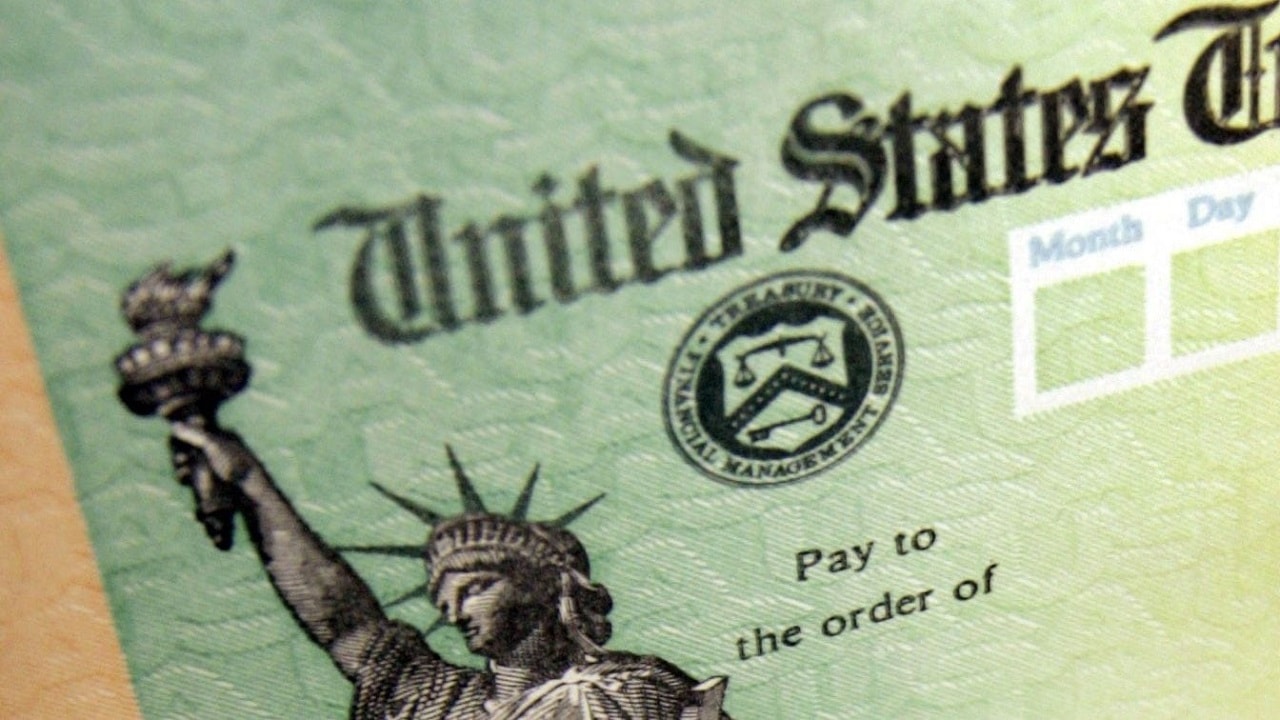 Bernie Sanders Backs Child Tax Credit Extension –  Democratic Socialist independent Vermont Senator Bernie Sanders pushed for the Democrats to include an extension of the Child Tax Credit program in the recently-passed Inflation Reduction Act, a piece of legislation designed to lower prices and tackle climate change. His plan, if enacted, would have amounted to a monthly stimulus check for millions of Americans every single month.

On Saturday, the former presidential candidate urged Democrats to pass the quasi stimulus check measure and include an extension to the tax credit scheme, stressing that American families need urgent relief to cope with the rising cost of food, consumer goods, and fuel.

“I will be introducing an amendment to expand the $300 a month Child Tax Credit for the next 5 years paid for by restoring the top corporate tax rate from 21 percent to 28 percent,” Sanders said on Saturday.

Under the Vermont senator’s proposed amendment, the Inflation Reduction Act would have also increased corporate tax from 21% to 28%, and extended the tax credit of $400 per month for the next five years. The tax credit scheme, which gave around 35 million families across the country payments between $250 and $300, lapsed at the end of 2021 when Congress did not renew the program under President Joe Biden’s failed Build Back Better plan.

The Inflation Reduction Act ultimately passed in the Senate in a 51-50 vote, with Vice President Kamala Harris using his tie-breaker vote.

Democrats ultimately didn’t agree with the Vermont senator on the issue of what amount to a new stimulus check paid but a big tax increase, and a hot mic caught Democratic Ohio Senator Sherrod Brown expressing frustration with Sanders on the Senate floor over his comments.

During remarks on the floor, Sanders said that extending the tax credit would help reduce poverty.

“This is the wealthiest nation on Earth, we should not have the highest rate of childhood poverty of almost any country,” Sanders said. It prompted Senator Brown to snap, “Come on, Bernie.”

“We know that this is a fragile argument, and we’ve got to pass it,” Brown said later on, referencing Sanders’ push for an increase in corporate tax rates to get the stimulus check done.

The Ohio senator was no doubt displeased, given just how much work the Democrats had to do to bring Senators Joe Manchin of West Virginia and Kyrsten Sinema of Arizona on board with the plan. The two moderate Democratic senators have repeatedly stood in the way of Democratic legislation over the last 18 months over fears that Biden’s plans would worsen inflation.

Sanders’ amendment was voted down 97 to 1, representing a decisive rejection of his policy – if not on the merit of what he was proposing, but on the basis that Democrats knew it wouldn’t get the support of Manchin and Sinema.