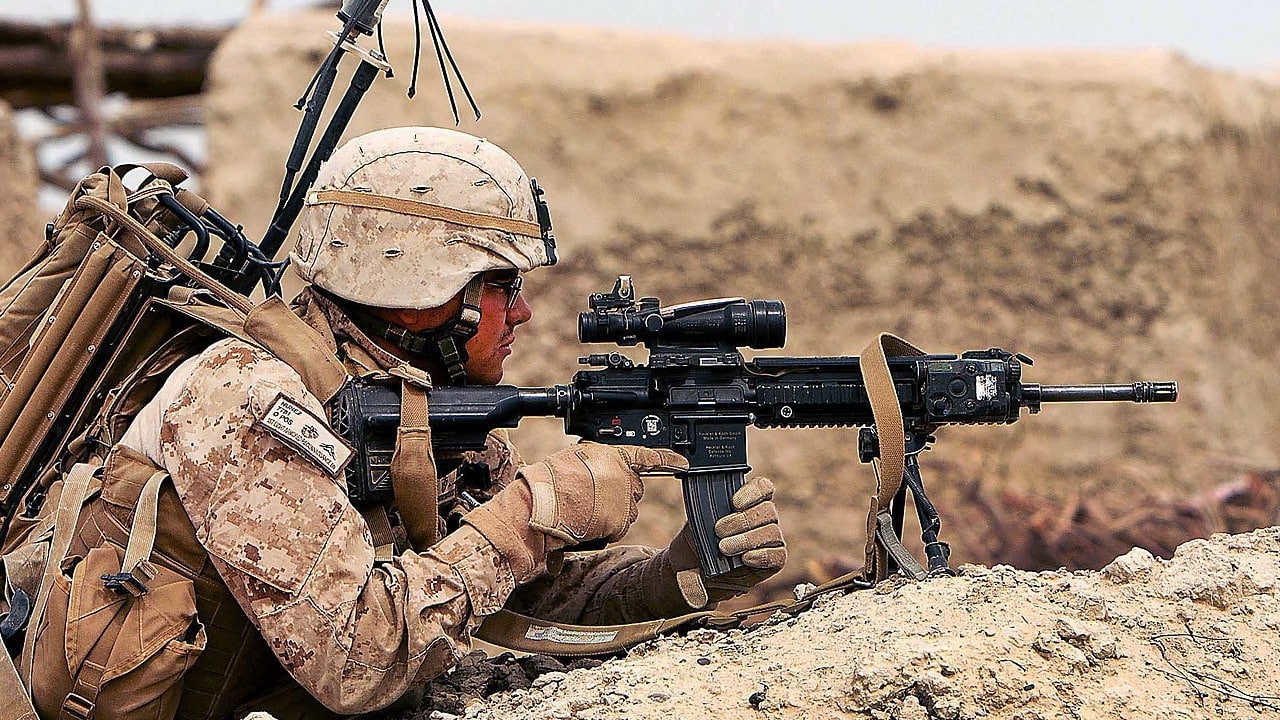 Tomorrow marks the first anniversary of America’s messy and chaotic withdrawal from the 20-year war in Afghanistan. Many observers are evaluating today whether President Joe Biden’s decision to end the war was the right one. While there is no question that America’s exit could have been handled better, the bigger question is whether Biden was right to leave.

The answer is a resounding yes. In fact, he should have done so earlier.

That view is not universal, however. Some of the most famous advocates of the two-decade war in Afghanistan have been just as outspoken in claiming Biden’s order to end it was a mistake. In The Atlantic, former U.S. commander, retired Gen. David H. Petraeus, wrote that the real problems were America’s lack of commitment and strategic resolve.

John Nagl, who famously penned the military’s counterinsurgency strategy, claimed, “The failure to build a sufficient dedicated advisory force structure is among the most critical failures of the military” in Afghanistan and “contributed significantly to American defeat” in that war.

Former Army Deputy Chief of Staff, retired Gen. Jack Keane, went so far as to blame the president’s withdrawal for the Taliban’s return to Kabul. Keane claims that American withdrawal put the Taliban in charge again, allowing them to provide sanctuary to al Qaeda. What we should have done, Keane says, is maintain an acceptable stalemate.

What all of these men essentially argue is that the U.S. did not try hard enough, did not stay long enough, and did not provide enough support.

Yet as I can personally attest from having served two combat tours in Afghanistan (the last during 2010-2011, at the height of Petraeus’s Afghan surge), these proponents of continued U.S. military engagement in Afghanistan are ignoring a whole herd of elephants in the room.

The reality is that Petraeus, Keane, and Nagl were three leading voices among a broad cohort of foreign policy elite in the United States that constantly argued for more troops, more time, and more engagement. Any talk of ending the war, of withdrawing, was summarily rejected. The rejections were always accompanied by stark warnings of unspecific threats that would materialize if the U.S. military left.

But over the final 13 years of the war, there were a handful of highly qualified voices that tried to inject reality into the conversation.  Matthew Hoh was the first.

In September 2009, Hoh was a senior civilian officer for the State Department, working in Afghanistan’s Zabul province. A former Marine who led a combat engineer company during the Iraq war, he resigned his post in protest. The Afghan people who were fighting against the U.S. coalition, he told ABC News, weren’t doing so “for any ideological reasons, not because of any links to al Qaeda,” but simply “because we are occupying them.”

The Afghan government, Hoh wrote in his resignation letter, demonstrated a “glaring corruption and unabashed graft; a president whose confidants and chief advisors comprise drug lords and war crimes villains, who mock our own rule of law.” The regional officials were just as corrupt, he claimed. “Our support for this kind of government,” Hoh concluded, “coupled with a misunderstanding of the insurgency’s true nature, reminds me horribly of our involvement with South Vietnam.”

One of the most consistent and accurate voices warning that our war was failing throughout was Anthony H. Cordesman of the Center for Strategic and International Studies. In a 2010 assessment, Cordesman wrote, “The lack of transparency, unity of effort, and effective (action) in each of the six areas (of President Obama’s Afghan war strategy) is now losing the war. No amount of spin, optimism, and wishful thinking can deal with any one of these challenges.”

During my second combat deployment to Afghanistan, I found that nearly everything Hoh and Cordesman had written was accurate, and in some cases understated. I lamented in a 2012 Armed Forces Journal essay that senior U.S. civilian and military leaders were systematically deceiving the American public about the war, claiming progress where there was none.

“How many more men must die in support of a mission that is not succeeding,” I rhetorically asked. The most responsible action then-President Obama could have taken would been to have ended the war in 2012, not let five more years of pointless war and sacrifice pass before handing the morass off to his successor. Trump could have ended the war during his Administration, but at least he established an end date for the war before he left office. 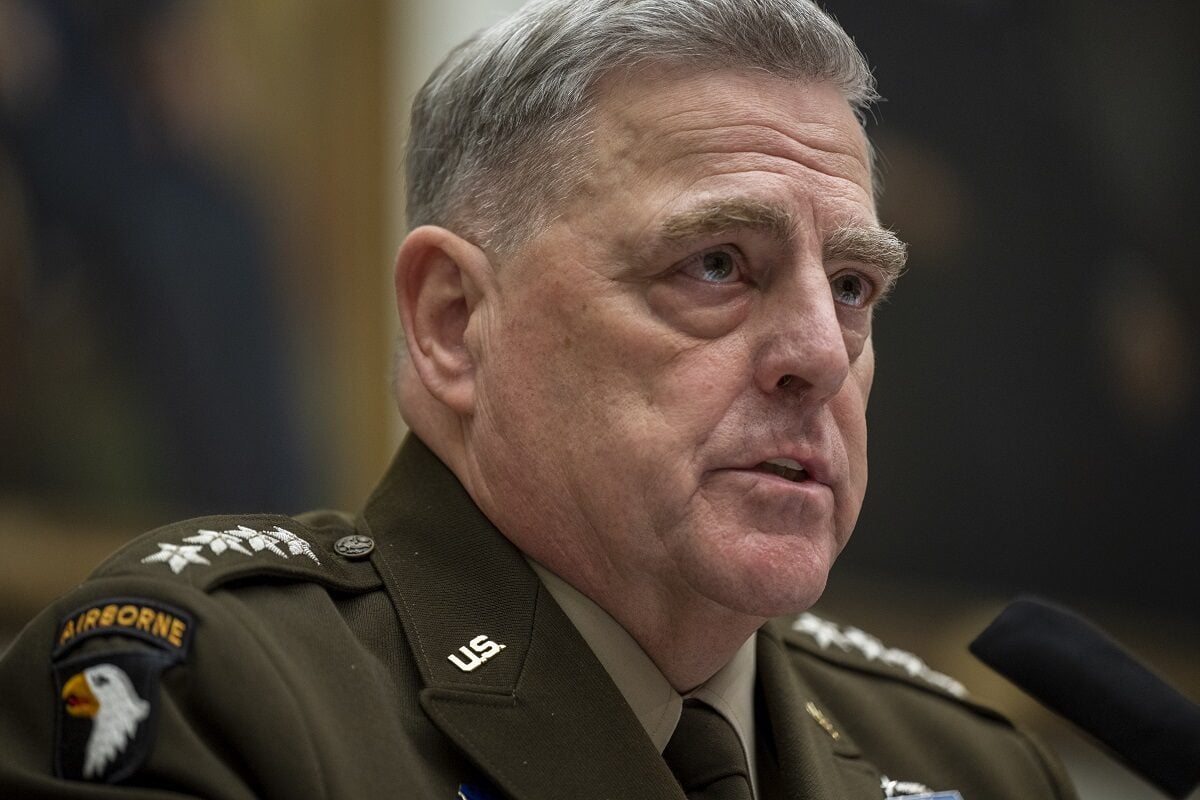 Despite the warnings shared by many who had direct knowledge of the failures of the war, the pro-war advocates won out for another full decade after I wrote the above. During that time, thousands more Americans were killed and wounded – hundreds of thousands would eventually suffer traumatic brain injury and post-traumatic stress disorder – for a war that was militarily unwinnable.

Biden was right to end the war and stop the bleeding. Without question, the withdrawal could have been executed better, but the truth is that the rot of two full decades spent trying to cover military failure could no longer be hidden, resulting in the complete collapse of the Afghan state in mere months. To stay longer would have increased the number of U.S. casualties and delayed the inevitable.