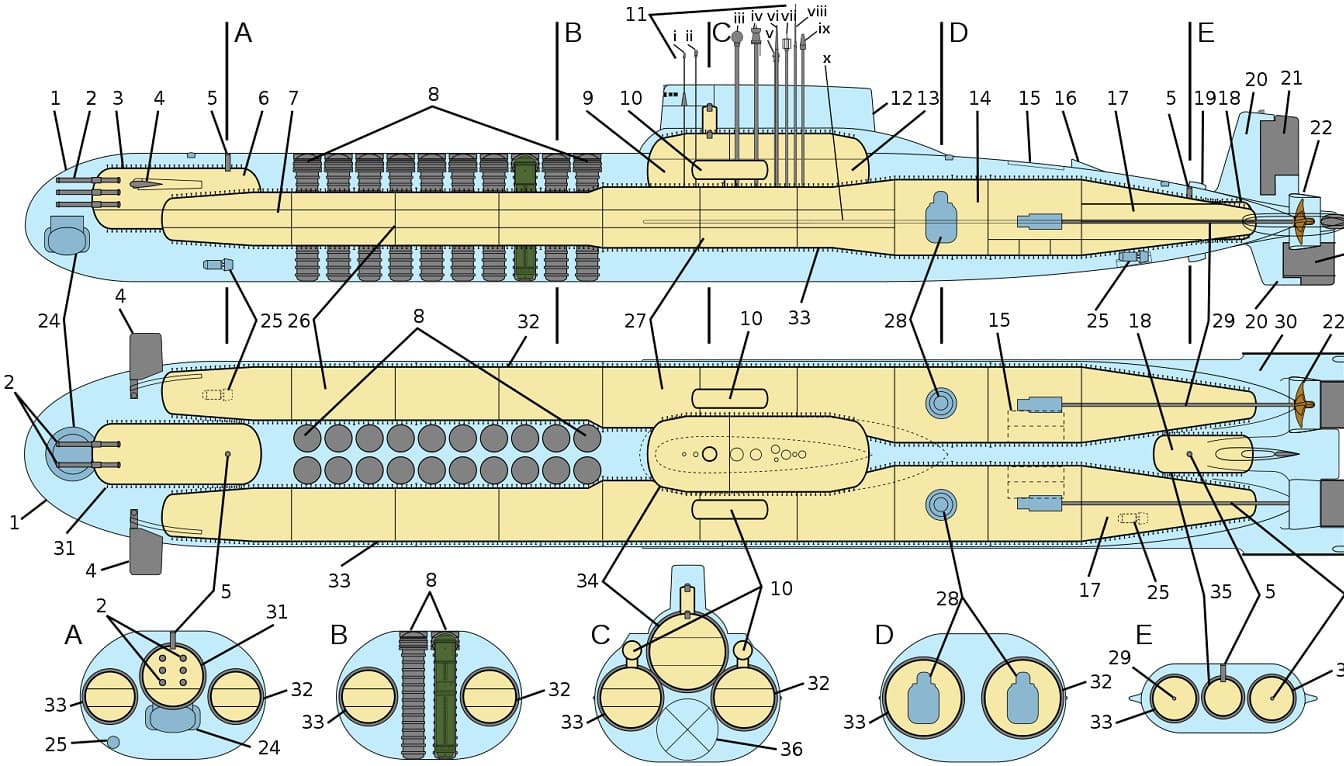 Despite previous reporting in both Russian state media and foreign publications that Russia’s final remaining Project 941 Akula submarine, the Dmitri Donskoi, would be decommissioned in the near-term future, Russian naval leaders are attempting to push back on such claims.

Better known to Western observers as the Typhoon class, the Dmitri Donskoi was rumored to be slated for decommissioning or scrapping by the end of 2022, according to a variety of media reports which emerged in July. The confusion began when the Russian state media outlet RIA Novosti reported on July 20 that the Dmitri Donskoi had already been struck from the Russian Navy’s register and that its name had already been given to a Borei-class submarine, claiming to have received the information from a source within Russia’s defense industrial base. The news was later picked up by other sources such as the Moscow Times, Newsweek, The Drive, and 19FortyFive. The news was quickly disputed by TASS, a different Russian state media outlet, which said that the Dmitri Donskoi would remain in service at least through December 1, 2022, citing the head of the “All-Russian Fleet Support Movement.”

However, Russian Navy officials appear to be directly pushing back on rumors that the Dmitri Donskoi’s retirement is imminent. Speaking to TASS at the Army-2022 expo – which was opened by Russian President Vladimir Putin and serves as a major marketing event for Russia’s arms industry – Admiral Nikolai Yevmenov said that the submarine will remain in Russian service for “several more years.” Yevmenov, who is the commander-in-chief of the Russian Navy, questioned the provenance of the reports which suggested that the submarine would be decommissioned. This contradiction of information on the future of the Dmitri Donskoi could suggest that a debate exists within Russia’s military leadership on the future of the vessel, whose future is likely overshadowed by many of the new submarines which Russia hopes to make operational in the coming years.

What is the Dmitri Donskoi?

The Dmitri Donskoi and her Typhoon-class sister ships were the largest submarines in the world for much of their existence, although the recently-launched modified Oscar-II class nuclear submarine Belgorod is slightly longer. Six examples of the Typhoon class were commissioned into the Soviet Navy between 1981 and 1989, of which the Dmitri Donskoi was the first. Most of the other ships of the Typhoon class were subsequently decommissioned in the two decades following the collapse of the Soviet Union, as part of a wider belt-tightening across the Russian Navy. 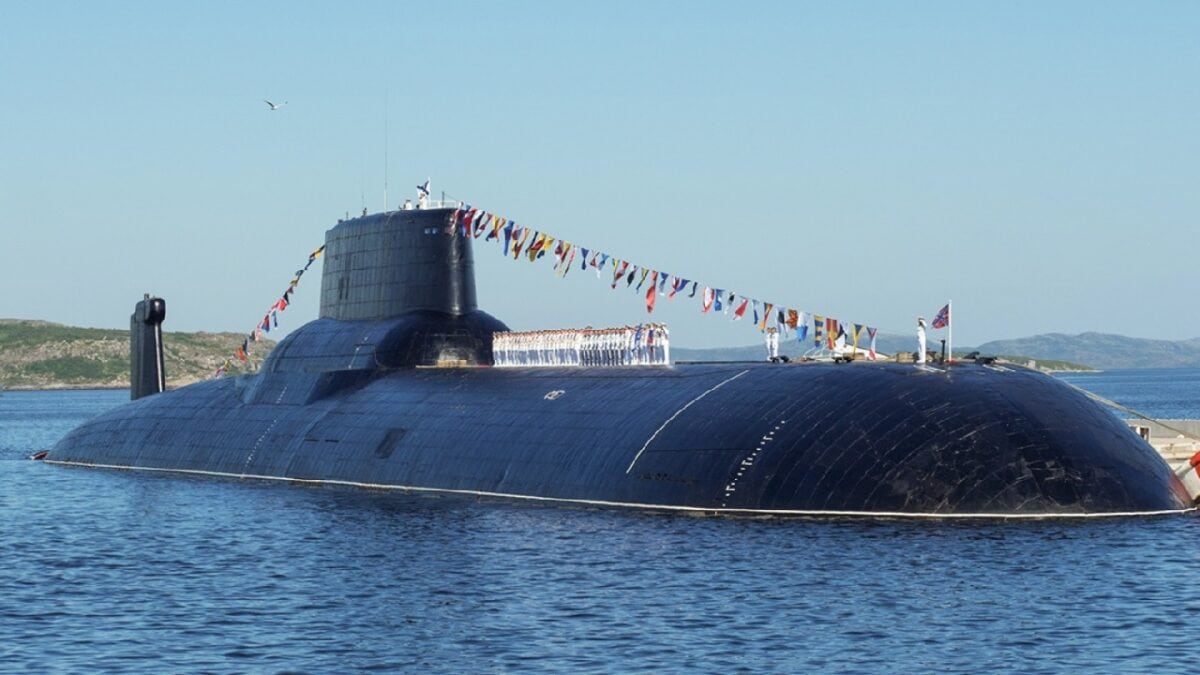 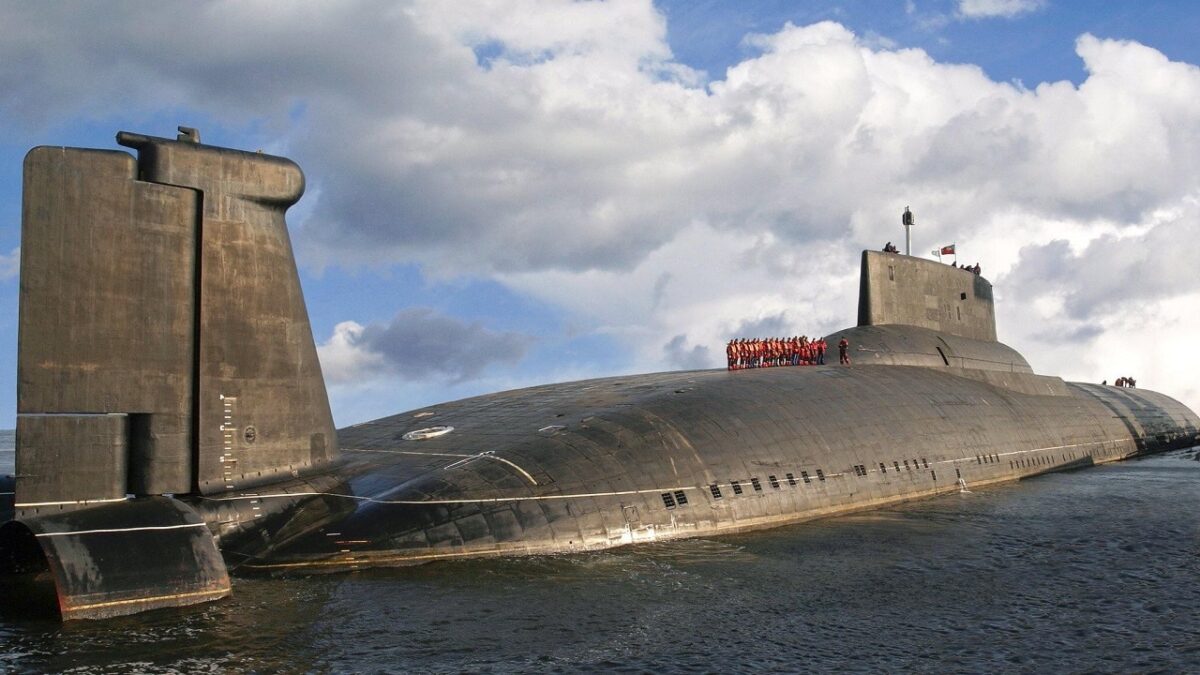 While the Russian Navy appears to be highly eager to dispel rumors of the Dmitiri Donskoi’s imminent retirement. Nonetheless, it is clear that the future of the submarine may be less defined than Russia might like to portray it as.