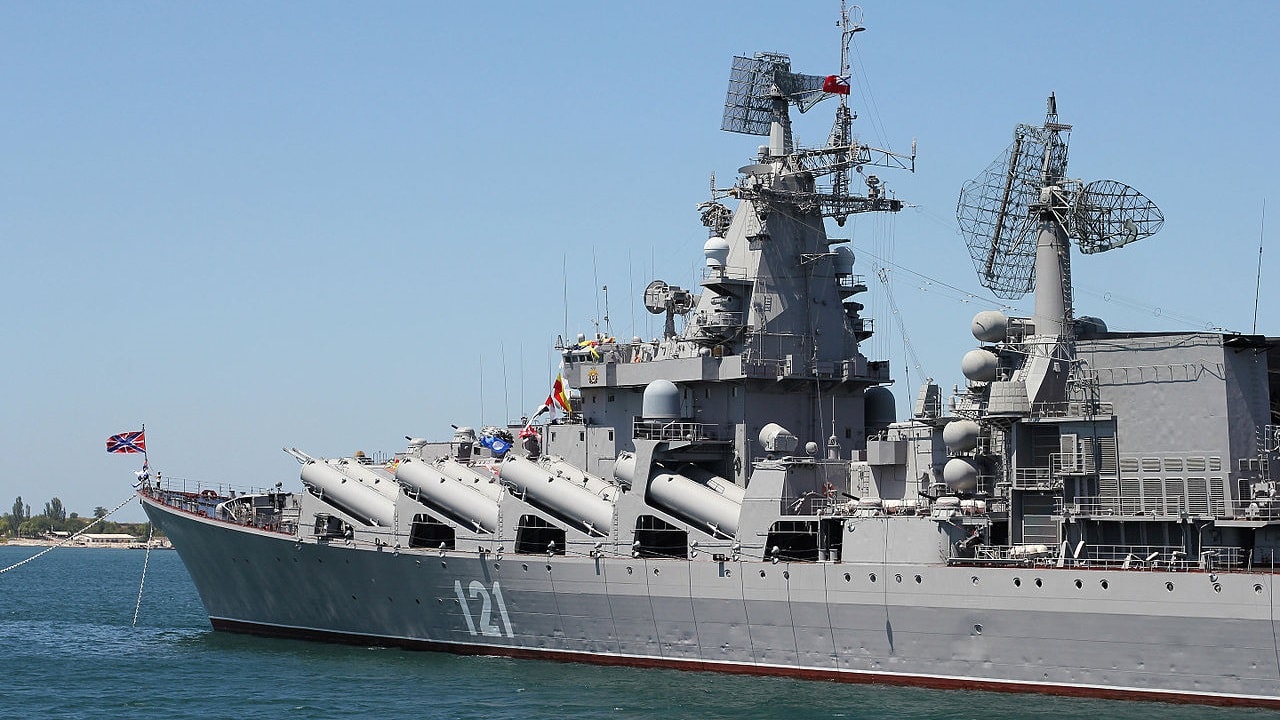 Former U.S. Special Forces Officer Steve Balestrieri Analyzes for us the Latest Ukraine War News – The War Spreads to Crimea: Russia’s Black Sea Fleet headquarters in Crimea was hit by a drone strike early on Saturday morning, sending smoke billowing into the air. A video shot from nearby in the port of Sevastopol showed the smoke rising from the headquarters complex.

This is a continuation of the Ukrainian strategy of attacking Russian bases and ammunition depots far behind the fighting.  Moscow viewed these areas as being invulnerable due to the distance from the fighting.

Crimea was illegally annexed by Russia in 2014 and was the staging ground for the Russian invasion in late February. Ukraine is attempting to disrupt the flow of personnel, equipment, and supplies from the peninsula to the fighting in southern Ukraine.

Ukraine War: Attacks in Crimea Cause a Change in Russian Military Leadership

These attacks, which have increased in intensity, have caused the Russians several setbacks in the region. This resulted in Moscow firing the admiral in charge of the Black Sea Fleet and replacing him with Vice Admiral Viktor Sokolov.

The flagship of the fleet, the guided missile cruiser Moskva, was sunk in April. In June, the Russians were forced to withdraw from the small but strategically important Snake Island. Last month a small drone hit the courtyard of the fleet headquarters. It did minor physical damage, and several people were injured by flying glass. However, the attack caused the Russians to cancel their annual Navy Day parade.

On August 9, the Russian Saki airbase in Crimea was rocked by several explosions that destroyed at least nine military aircraft. Reuters quoted Western military officials and the UK Defense Ministry as saying the attack on the airbase had put more than half of the Black Sea Fleet’s aircraft out of commission and forced the fleet into a defensive posture.

Two Russian ammunition depots, one in Crimea and one in Russia, just nine miles from the Ukrainian border, were destroyed recently. It is believed that Ukrainian Special Forces working with partisan forces were responsible for the attacks.

The Russian Defense Ministry claimed that the attack in the village of Mayskoye in Crimea resulted from sabotage. The Ukrainian government has not officially taken responsibility. The explosions resulted in about 3,000 people being evacuated due to secondary explosions of projectiles being a clear and present danger.

The attack in Russia also forced about 1,100 people to be evacuated from two villages. It highlights the vulnerability of Russian rear areas and the ability of Ukrainian forces to infiltrate deep behind the lines and conduct operations to disrupt and harass Russian operations.

Putin Lies About Recent Ukraine Attacks? Russia Claims No Damage As Drones Are Shot Down

However, the Russian-appointed proxy administrator of Sevastopol, Mikhail Razvozhayev, gave a different version of the incident. Razvozhayev said in a post on the Telegram channel app that the fleet’s air defenses had shot down the drone. “It fell on the roof of the headquarters,” he said. “There was no significant damage, and no one was hurt.”

Oleg Kryuchkov, another Russian-proxy official,  also posted on Telegram that “attacks by small drones continue” in various locations around Crimea and urged civilians to “remain calm.”

“The goal is not military but psychological,” he wrote. “The explosives are minimal and not capable of inflicting significant harm.”

The Russian proxy governor of Crimea, Sergei Aksyonov, also stated that Russian air defenses had shot down several Ukrainian drones. “Air defense systems successfully hit all targets over the territory over Crimea on Saturday morning. There are no casualties or material damage,” he posted on Telegram.

Steve Balestrieri is a 1945 National Security Columnist. He served as a US Army Special Forces NCO and Warrant Officer in the 7th SFG. In addition to writing for 19fortyfive.com and other military news organizations, he has covered the NFL for PatsFans.com for over 11 years. His work was regularly featured in the Millbury-Sutton Chronicle and Grafton News newspapers in Massachusetts.