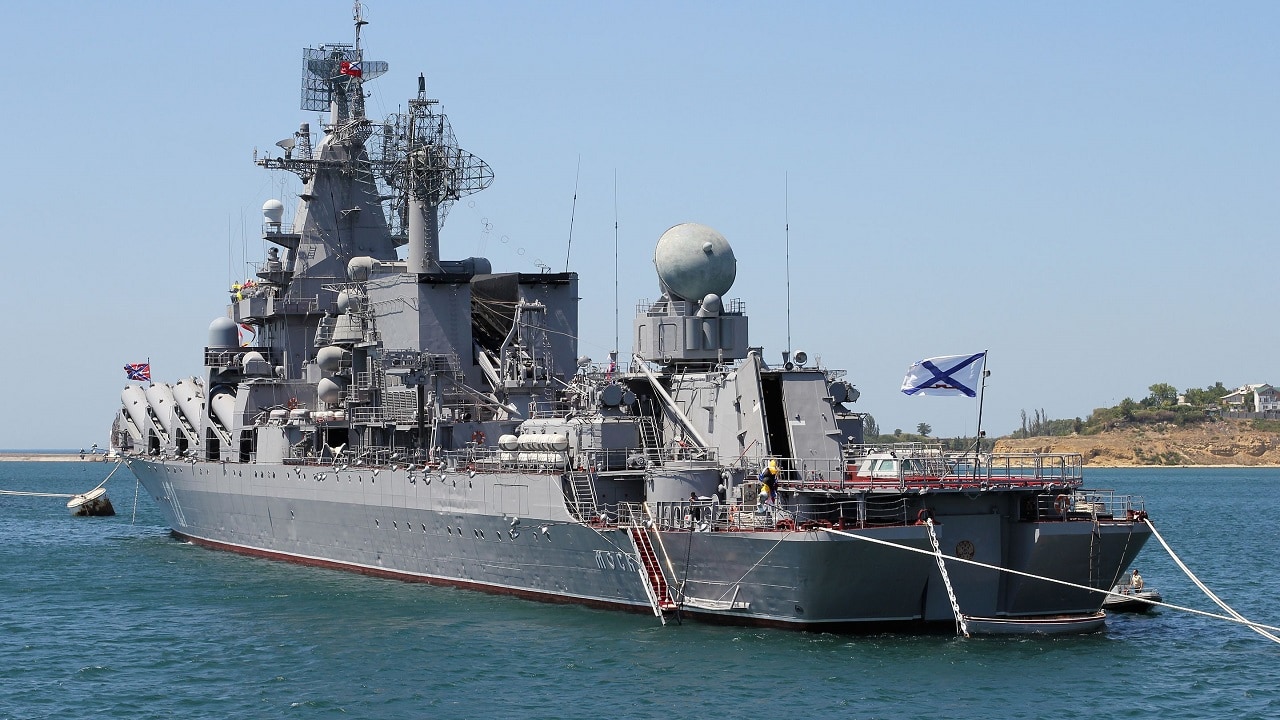 On the occasion of the sinking of the Moskva, it is worth spending a moment thinking about how the Great Powers of the Black Sea waged naval war against one another in the 20th century, because Moskva is hardly the first modern warship to find her way to the bottom of the Pontus Euxinus.

For Russia, the Black Sea has long represented a problem that remains stunningly obvious today; it is a critical theater of naval operations, the control of which can threaten amphibious attacks along its coastlines as well as conduct or prevent blockades of trade from crucial ports.  At the same time, the Black Sea is distant from Russia’s other major ports and is easy to cut off from support and resupply. Generally, this has meant that during wartime what happens in the Black Sea stays in the Black Sea.

With control over the Dardanelles, Turkey effectively has a permanent veto on the transit of warships into and out of the Black Sea, even when (as today) Turkey is not a direct party to the conflict. Indeed, the five battleships of the Russian Black Sea Fleet were the only major Russian units to survive the Russo-Japanese War, largely because the Ottoman Empire refused to allow the fleet to join its ill-fated companions at Tsushima.

This meant that the five ships were available to the Russians when war broke out between the Russian and Ottoman Empires in late 1914. While naval operations in the Black Sea in World War I represented one of the most exciting and complex naval campaigns of the war, observers at the time preferred to concentrate on events in the North Sea. The Russians had their five pre-dreadnoughts while the Turks surprisingly had the battlecruiser Yavuz Sultan Selim, a modern German warship (originally named Goeben) crewed by Germans that had been transferred to the Ottomans after fleeing British battlecruisers in the Mediterranean.

Yavuz Sultan Selim sparred with the Russians several times over the first two years of the war, trying to use her superior speed and firepower to separate one or more victims from the herd.  The Russians showed admirable discipline and seamanship, however, consistently preventing the former Goeben from dominating the sea. And the Russians had reinforcements on the way; over the course of the war, the Russians slowly built three dreadnought battleships at the Mykolaiv shipyards which Russia and Ukraine have bitterly contested over the past two months.

These ships gave the Russians the advantage from 1916 on, but events on sea and land would prevent them from enjoying this superiority. One of the dreadnoughts succumbed to an accidental fire in Sevastopol in 1916, another was scuttled by her crew in order to prevent capture by the Germans, and the third enjoyed a colorful career in German, Ukrainian, British, and finally White Russian service before ending her service life in exile at the port of Bizerte in French Tunisia. Her guns were donated to Finland for use in the Winter War, then captured by Russia and kept in service into the 1990s. For its part, Yavuz Sultan Selim (eventually renamed Yavuz Selim) would remain in Turkish service off and on for the next forty years.

World War II operations were more limited, mostly because of Turkey’s neutrality. Nevertheless, the Soviet Navy conducted amphibious and fire support operations against German forces on Ukraine’s southern coast for much of the war. The Soviets enjoyed a significant advantage in available naval forces because of the pre-war transfer of the battleship Sevastopol from the Baltic as well as the construction of new ships. The Germans relied primarily upon the Romanian Navy, although they also managed to transfer some light craft and submarines by rail and through river networks. The Germans also enjoyed a significant airpower advantage for most of this war, although this waned as the Combined Bomber Offensive took its toll in 1944. In the waning days of the war, the Soviet Black Sea Fleet operated in much the same way as its modern counterpart, supporting the advance of Red Army ground forces and threatening amphibious flank attacks on German defenders. The remaining German forces scuttled themselves when Bulgaria and Romania defected to the Soviets in 1944. 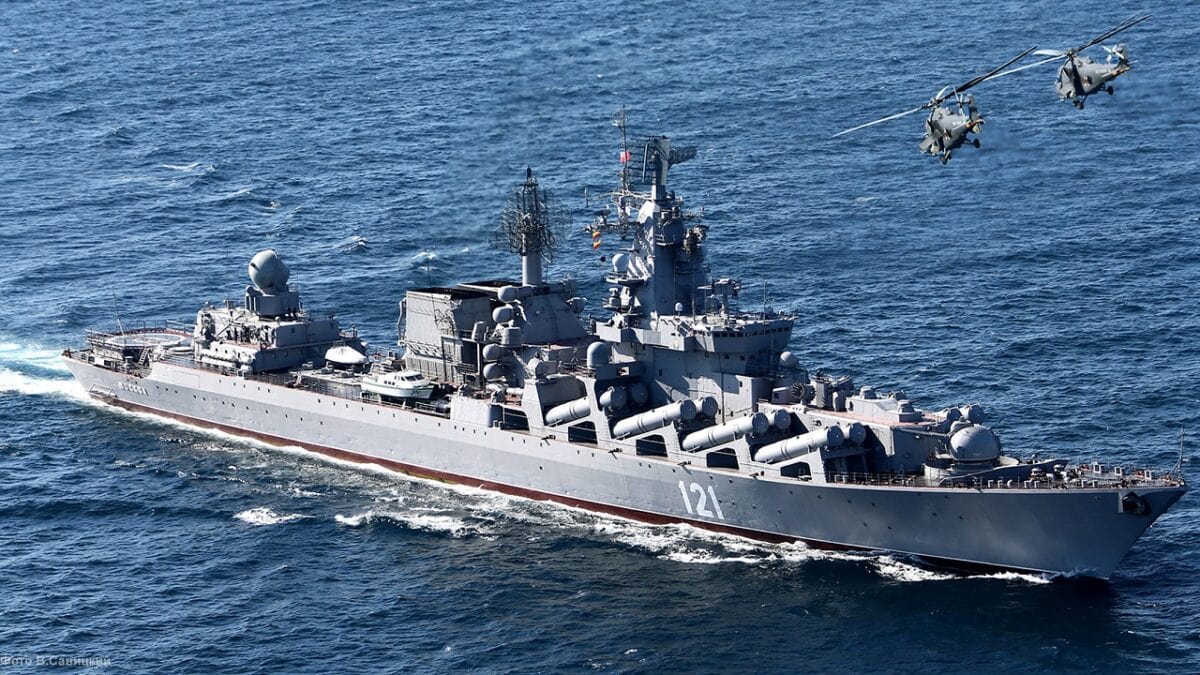 Today the Turkish Navy is almost certainly the most powerful force in the Black Sea, with the Ukrainian Navy destroyed and the Russian Black Sea Fleet has suffered from attrition and old age.  Turkey’s neutrality ensures that the Russians will likely be able to maintain at least a long-distance blockade for the duration of the war. The long-term prospects look bleak for Russian naval power in the Black Sea, however.

In any case, ships operating in the Black Sea will in the future be particularly vulnerable to modern shore artillery (land-based missiles) because of the confines of the body of water. This means that Ukraine can still put a hurting on Russia even without many active warships.