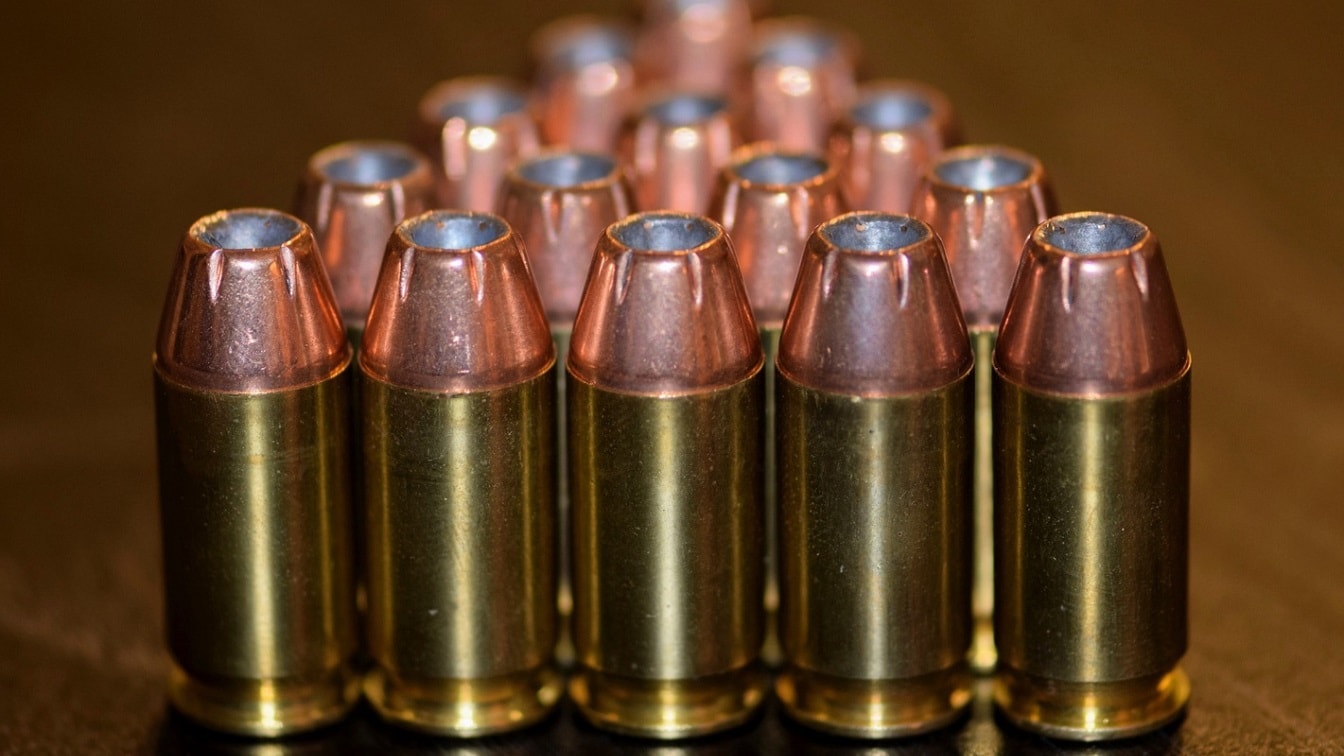 Remember the good ol’ days when you could walk into a gun shop – or the sporting goods section of Walmart (ugh) if necessary – and pick up a Winchester Value Pack 100-round box of 9mm 115-grain full metal jacket (FMJ) practice ammo for around 10 bucks (which averages out to 10 cents per round)? Remember when most of the “mainstream” handgun and long gun calibers could typically be found at reasonable prices, and frequently you could also find deals on those calibers that lived up to the name of that one popular shooting sports discounter, Cheaper Than Dirt? Hell, remember when even non-mainstream oddball calibers like 9x18mm Makarov could be found for 25 cents per round? These good prices held true even during periods of gun sales spikes. Those good ol’ days weren’t so long ago, but now they seem to be ancient history. So, what the hell happened?

That Was Then, This Is Now

If you want something more empirical and scientific than my mere anecdotes, Matthew Maruster of Concealed Carry Inc. provides some convenient and handy bar graphs and other charts.

And we haven’t even gotten into long-range calibers yet! Starting with rimfires, the .22 Long Rifle (LR), known for its super-low prices in addition to its super-low recoil and super-high accuracy and versatility, now starts at $10.00 per box of 50 – contrast that with the same amount of money spent on twice as many rounds of the considerably bigger and more powerful 9mm we discussed in the open paragraph! As for popular centerfire calibers … hold onto your hats (and wallets), ladies and gentlemen. A so-called “Range Pack” of 200 rounds of .223 Remington FMJ lists at $142.50, whilst 7.62x39mm will fetch you – or “snatch away from you,” to be more accurate – $362.92 for a 500-round case of 123-grain FMJ.

I’m not even gonna go into hunting caliber prices, because I’m not a hunter – at least not yet – and it’d be too damn depressing to write and read about.

So Again, What the Hell Happened?!?!

As many of our readers have undoubtedly guessed already, two of the biggest culprits are COVID-impacted supply chain and inflation (dare I say it, at the risk of being branded “partisan” and being placed on an FBI hate list) Bidenflation.

Regarding inflation, back in May, when my 19FortyFive colleague Peter Suciu wrote his article on high ammo prices, the inflation rate had reached 6.6 percent. Three months later, the picture isn’t looking any rosier, despite what the talking heads at the White House may tell you. According to the U.S. Inflation Calculator website, “The annual inflation rate for the United States is 8.5 percent for the 12 months ended July 2022 after rising 9.1 percent previously — the most since November 1981, according to U.S. Labor Department data published Aug. 10.”

As for the supply chain, Brandon Maddox of Silence Central sheds some additional light on the issue: “Before the COVID-19 pandemic, shoppers could opt for imported ammo if they couldn’t get products from their favorite American brands. However, the ongoing pandemic has disrupted international supply chains, leading to ammo imports into the U.S. dropping by 34 percent … Imported ammo that does make it into the U.S. takes longer than usual, and dealers experience shipping delays between 6 to 12 months. The compromised supply chain has made it difficult to import enough ammunition to make up for domestic manufacturers’ inability to keep up with the rising ammo demand.” Brandon also points out that the 2018 bankruptcy declaration by Remington – one of the Big Three domestic ammo brands along with Winchester and Federal Premium Ammunition – certainly doesn’t help either.

But there’s also a third factor that doesn’t get as much coverage as the previous two: concentration. Matt Stoller elaborates:

“Ammunition is a highly concentrated industry. There are many ammo brands, like CCI, Federal, Remington, Winchester, and Speer, but they are all controlled by two firms – Vista Outdoor and the Olin Corporation. As Elle Ekman wrote in the American Prospect, Vista and Olin rolled up the industry through mergers, as well as taking advantage of the privatization of government facilities making ammunition and government contracts.” 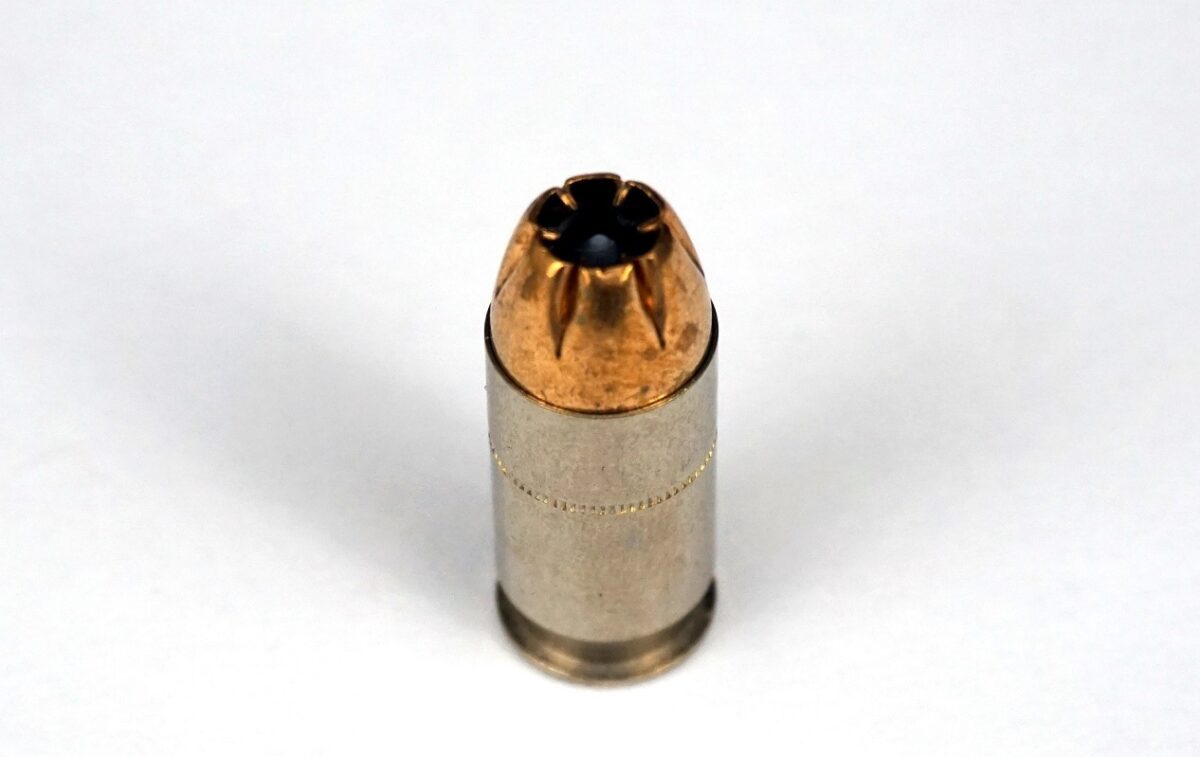 Not to be a Negative Nellie, But…

Long story short, not much cause for optimism on the ammunition price front.