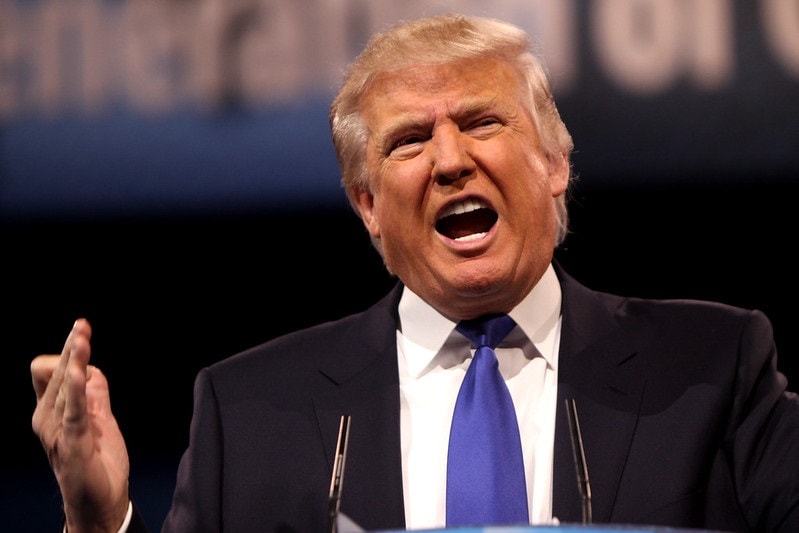 New York attorney general Letitia James’s new lawsuit against Donald Trump may cause financial complications for the former president. The suit, which alleges fraud, is seeking to recover $250 million from Trump’s company while barring the entity from doing further business in the state of New York.

James’s fraud suit is but one of many lawsuits and investigations pending against Donald Trump. In October, Trump will go on trial in New York City for criminal tax charges. Trump is also in the process of being sued in civil cases that allege injury and harm from the January 6th capitol riots. And Trump is of course under investigation for mishandling classified documents.

“Together, the numerous investigations and lawsuits swirling around Mr. Trump are creating new and significant financial pressures on him,” the New York Times reported. “There is no evidence that he faces any immediate crisis.” As Trump’s son Eric pointed out, the Trump Organization recently paid off some outstanding debts – and has benefited from the sale of the Trump International Hotel in Washington DC.

Although, as the New York Times points out, Donald Trump’s legal troubles have the potential to interfere with his moneymaking ability. “At a minimum, Mr. Trump’s hopes for new moneymaking ventures are sputtering: the deal that had the potential to reap perhaps the biggest profits for him – a merger involving his upstart social media company – is hanging by a thread, as regulatory and law enforcement scrutiny threatens to unravel it.”

Experts are predicting that Trump and the Trump Organization are built to withstand the financial problems ahead. “The Trump Organization generated hundreds of millions of dollars from the sale of its Washington hotel this year, as well as from other recent deals,  and it has either refinanced or paid off a sizable portion of its loans,” the New York Times reported.

The Trump Organization also earns revenue from commercial real estate projects. Business for Trump-brand hotels is picking up again, too, after a few pandemic-related down years. And Trump golf courses are doing well, too – even booking new tournaments.

The Trump family owns their real estate assets “free and clear” with “low debt relative to the value of our assets,” according to Eric Trump. Of course, AG James’s new suit alleges that the Trump family, including Eric, have been overstating the value of their company’s assets for years – so Eric may not be the most credible source on the value of Trump Organization assets. AG James is “seeking to bar the Trumps from ever running a business in the state again,” the New York Times reported. “She is also seeking to prevent Mr. Trump from acquiring real estate in New York for five years.” If James is successful, it would impair the Trump Organization’s ability to generate a profit.

For James’s suit to have a significant financial impact on Trump, the case would need to be decided in James’s favor, which will likely require years of litigation (assuming Trump does not settle beforehand). So it will be years before there are any notable financial impacts from the suit.

Donald Trump has been down this road before; he has been involved in dozens of lawsuits over the course of his career. And Trump’s current financial pressures “pale in comparison to” the challenges he faced in the early 1990s, when the mogul faced “near financial ruin.”

Still, the cases and investigations are mounting up with a speed that likely concerns Trump insiders. “People close to Mr. Trump anticipate other suits are likely to follow.” The most pressing question right now is how the lawsuits and investigations will affect Trump’s 2024 presidential ambitions.