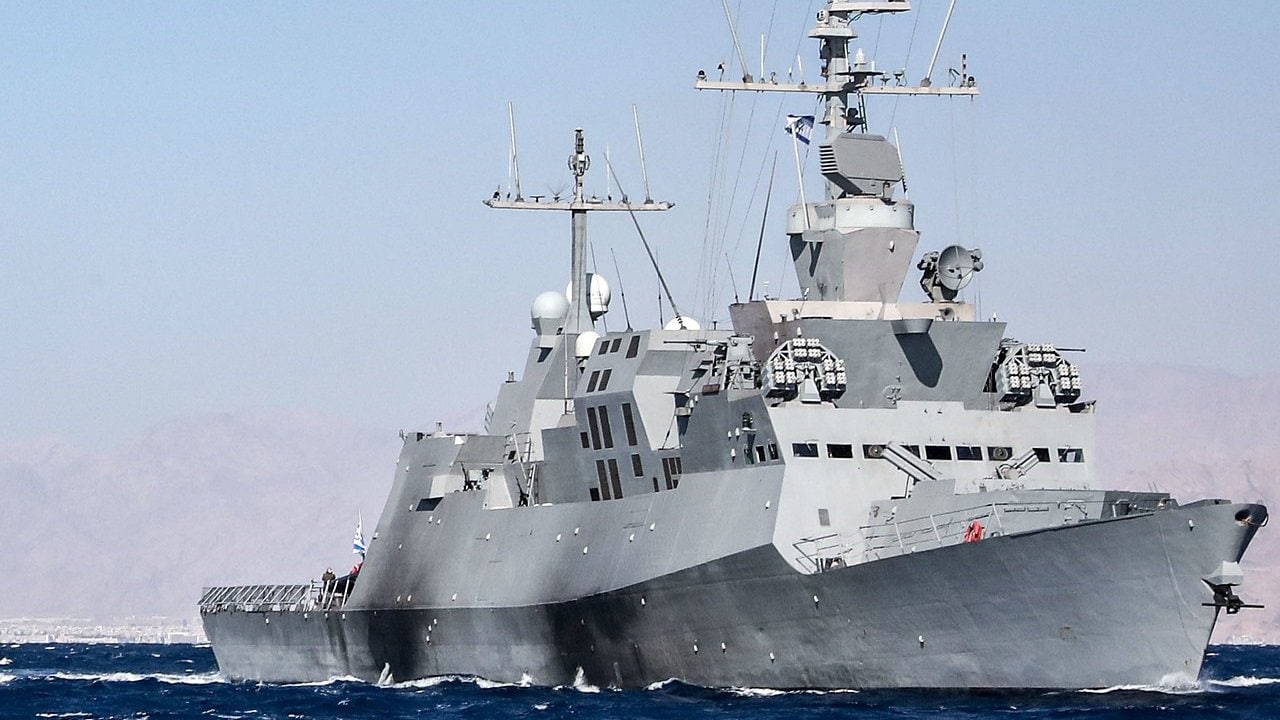 Slowly but surely, Israel’s Navy has evolved into a world-class fighting force. Long the smallest and least specialized branch of the Israel Defense Forces (IDF), the Jewish state’s Navy did not initially receive the resources or attention needed to make it capable of defending the country. Israel’s recently established gas rigs in the Mediterranean have perhaps elevated the need to expand and advance its Navy’s capabilities. Additionally, Israel announced its plan to purchase three Dakar-class diesel-electric submarines from Germany at the beginning of the year. According to various sources, the prices of the underwater vessels skyrocketed due to a “significant leap in capabilities” compared to the Navy’s existing submarine fleet. These two submarines reportedly provide Israel with nuclear second-strike capabilities, which if true, would certainly make its navy much more powerful.

In the early 1990s, Israel acquired the INS Eilat, INS Lahav, and INS Hanit Sa’ar 5 Corvette-class submarines. While these ships were built by the American company Northrop Grumman, Israel’s navy designed them. Over the last two decades, multiple variants of the Sa’ar have emerged, hosting newer and greater capabilities.

Israel recently received the Sa’ar 6 variant in 2021 to coincide with the Navy’s new doctrine, which aims to improve defensive capabilities in the country’s exclusive economic zone. In February, the Israeli Ministry of Defense announced the completion of the first trials of the naval version of its Iron Dome air-defense system, which was fitted onto the new Sa’ar 6 Corvettes. According to Jane’s Defense,“The advanced detection system accurately identified various threats including rocket fire, cruise missiles, and UAVs. The system successfully intercepted the threats with surgical precision,”

Following the 1973 Yom Kippur War and the Persian Gulf War, the Jewish state recognized the significance of possessing a robust nuclear triad encompassing sea, air, and land-based nuclear capabilities. The introduction of Dolphin-class vessels, equipped with the ability to counter an attack on Israeli soil by launching cruise missiles at longer ranges, proved to be the IDF’s greatest deterrent at sea. The Dolphin I and Dolphin II variants are very similar. Both models can hold six standard 533mm torpedo tubes and four 650mm torpedo tubes. However, the Dolphin II class uniquely features air-independent propulsion.

The Dakar-class diesel-electric submarines will replace the Israeli Navy’s first fleet of Dolphin-class submarines. Since the Dakar sports an enlarged sail, industry experts have speculated that if this design was meant to allow the vessel to carry more missiles, it would also accommodate vertical launch system (VLS) cells. As detailed by The Drive, “New types of missiles might also be better accommodated by VLS cells, perhaps even including hypersonic weapons that would likely be too large for the torpedo tubes. Above all else, significantly extending the length and upgrading the Popeye Turbo missile would provide Israel with the ability to strike targets over longer ranges, which would enhance the country’s second-strike deterrent by a significant degree.” 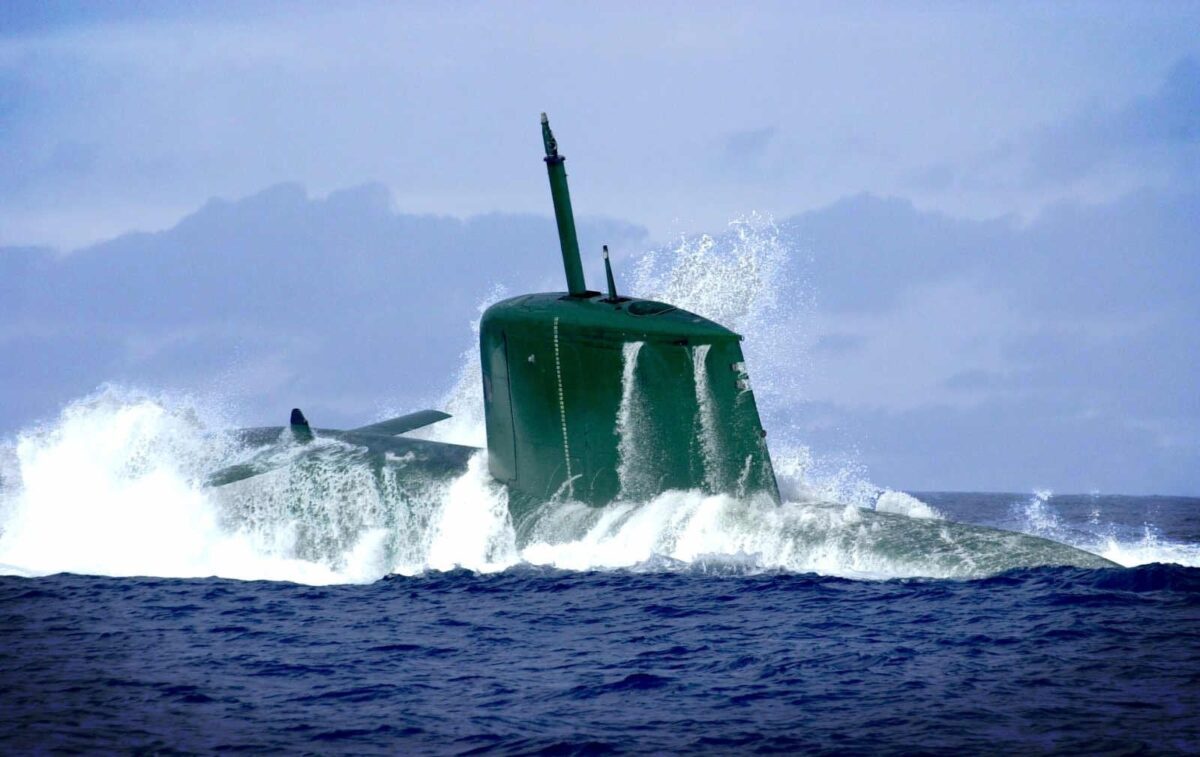 Since the Dakar-class would be able to fire a variety of weapons, unlike its torpedo-launching predecessors, the fleet will advance the Navy’s overall capabilities. It is also important to note that “If correct, the Israeli submarine is only the second modern AIP (air-independent propulsion) equipped submarine in the world designed with this capability,” according to Naval News.

Israel’s capabilities at sea should not be underestimated. Specifically, the integration of the Sa’ar 6 Corvette and Dakar-class diesel-electric submarines will aid the Navy’s defense of oil rigs in the Mediterranean and provide the deterrence necessary to dissuade Tehran’s aggression.