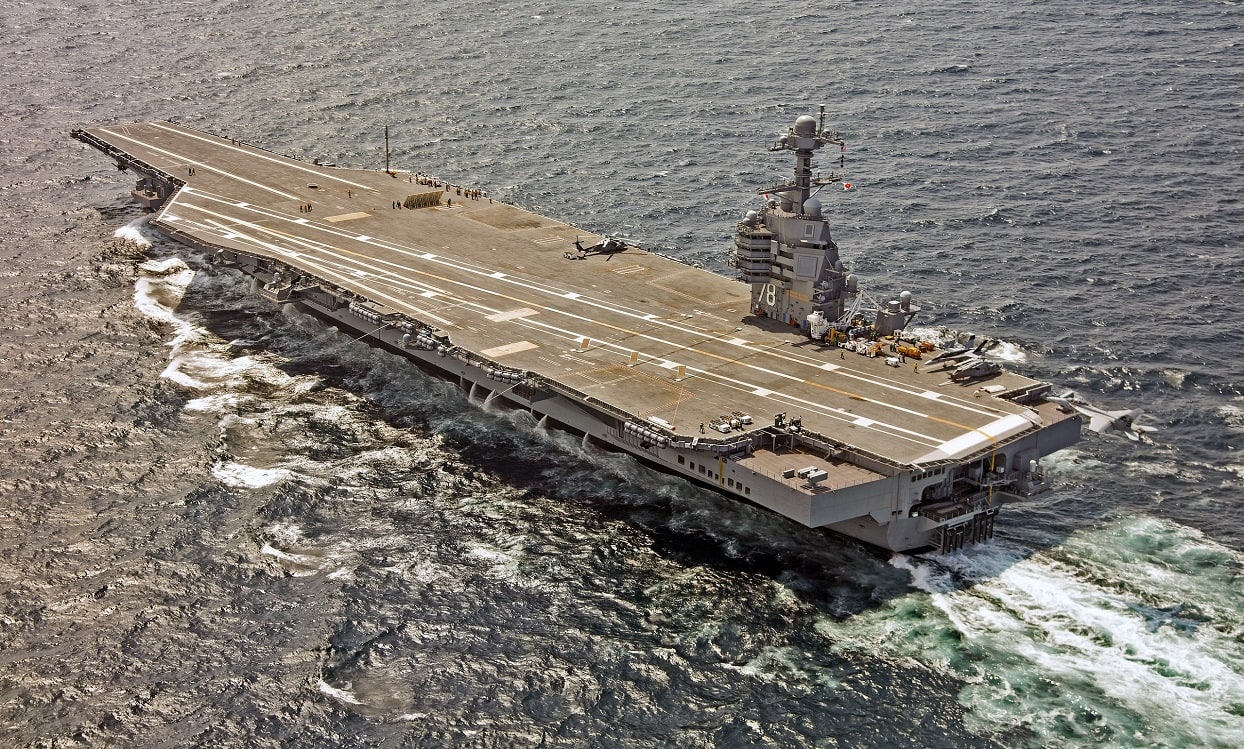 After years of delays, not to mention cost overruns, the United States Navy’s newest supercarrier is finally ready for her maiden deployment. However, USS Gerald R. Ford (CVN-78), named for the country’s 38th president of the United States, won’t be taking part in a worldwide tour much like the Royal Navy’s flagship aircraft carrier HMS Queen Elizabeth.

At least not this year.

Rather, the largest and most expensive warship ever constructed will instead be testing the waters with some shorter cruises.

The initial voyage will take the first-in-class Ford-class flattop throughout the Atlantic Ocean, where she is expected to make a foreign port call.

He further continued, “There’s always going to be areas to improve.”

The Navy has also described the cruise as a “service-retained deployment,” while the carrier strike group’s command and control are under U.S. 2nd Fleet commander Vice Adm. Daniel Dwyer. During this time, the carrier will take part in joint exercises with NATO allies including France and Germany, as well as the likely future NATO member Sweden. These will include anti-submarine warfare (ASW) and other drills that test the readiness of the carrier, and its ability to work alongside partner naval vessels.

The choice of “venue” for these joint exercises shouldn’t be surprising.

“The Atlantic is an area of strategic interest,” Vice Admiral Daniel Dwyer said via a statement. “Our primary goal is to contribute to a peaceful, stable and conflict-free Atlantic region through the combined naval power of our Allies and partners.”

The U.S. Navy’s 2nd Fleet oversees American warships as they deploy between the U.S. East Coast and the Barents Sea, off of the coasts of Norway and Russia. The U.S. has increasingly sharpened its focus on the North Atlantic in recent years after the Russian military ramped up operations to a pace not seen since the end of the Cold War, the Associated Press reported.

However, Ford will not take her full carrier air wing for the cruise, and instead will have eight squadrons aboard, including F/A-18 E/F Super Hornets, MH-60R Seahawks, MH-60S, and EA-18G Growlers.

“Every single type and model series of aircraft is represented on our deployment,” Lanzilotta added. “Some of those squadrons are not coming out with every single aircraft that they normally would have, for example on George. H. W. Bush right now, which is out on deployment. But it’s going close to a full air wing.”

The multi-national cruise will include a total of 17 ships and one submarine from nine countries – France, Denmark, Finland, Spain, the Netherlands, Sweden, Canada, the United States, and Germany. The carrier is expected to execute eight distinct phases throughout this service-retained deployment. These will include sailing with six allied ships, as well as the carrier strike group, U.S. naval support and destroyers, and in those eight distinct phases, she will conduct strike group steaming, air defense exercises, maritime domain awareness, long-range maritime strike, distributed maritime operations, anti-submarine warfare exercises, as well as naval integration. 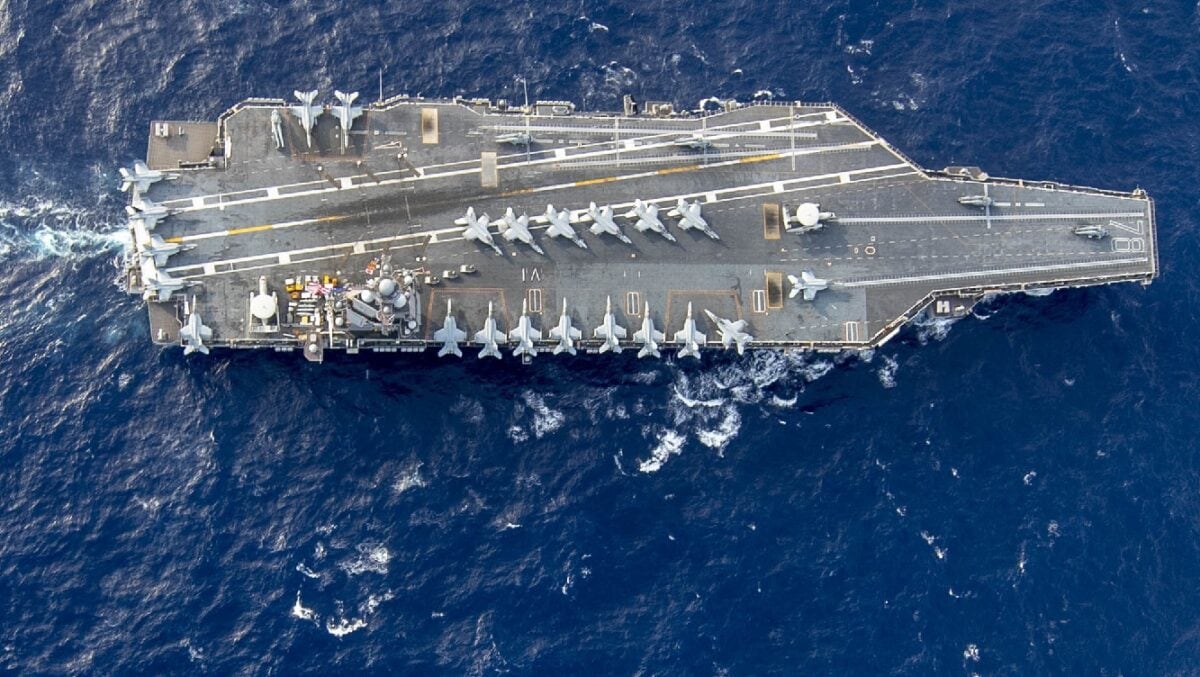 This short cruise has been described as a “stepping stone kind of approach” to help the carrier and its crew prepare for next year’s first true deployment.