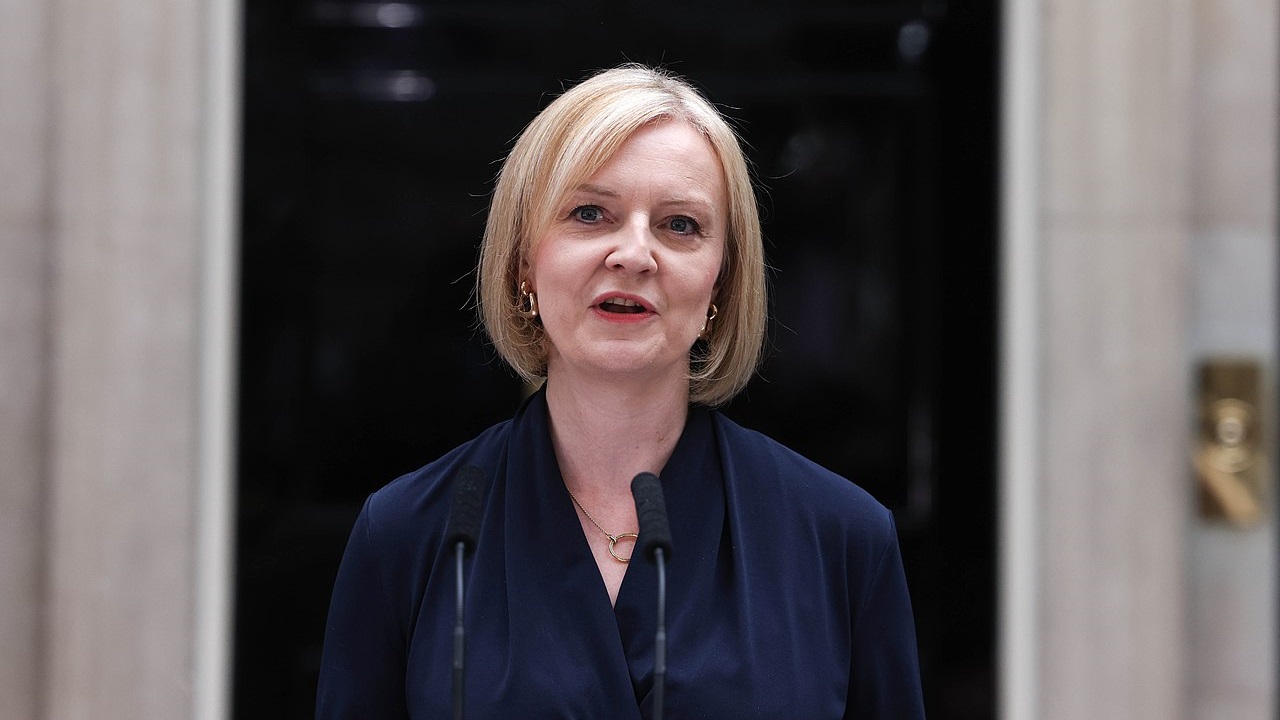 Liz Truss Gets To Work, Promises More Ukraine Aid, Casts Doubt On Trade Deal With Biden: Britain’s new prime minister, Liz Truss, was only days into the job when Her Majesty Queen Elizabeth II passed away. What followed was a 10-day period of mourning before the Queen’s funeral on Monday, forcing the new prime minister to delay planned policy announcements designed to lower the cost of fuel and put the country’s economy back on track.

Immediately following the state funeral, in which Truss delivered a Bible reading of the Second Less from the Book of John, the prime minister made her first trip abroad and pledged her government’s continued support of Ukraine. Truss also offered an insight into Britain’s trading future with the United States.

No U.S. Trade Deal For Now

In 2017, former British Prime Minister Boris Johnson promised an exciting and wide-ranging new trade deal with the United States as part of the country’s strategy to rebuild its trading relationships following Brexit.

However, with Donald Trump out of the White House and President Joe Biden publicly siding with the Republic of Ireland over Britain’s Northern Ireland protocol – which aims to avoid a hard border between the Republic and Northern Ireland, the former of which is in the European Union and the latter not – that trade deal seems unlikely to happen any time soon.

Before her trip to New York for the United Nations General Assembly, where she met with U.S. President Joe Biden, Truss said that there is unlikely to be any new trade deal in the “short to medium term.”

“There aren’t currently any negotiations taking place with the U.S. and I don’t have any expectation that those are going to start in the short to medium term,” she said.

Truss made the comments before she boarded a plane to the United States.

Truss also appears to be following in Boris Johnson’s footsteps, pledging to continue Britain’s substantial financial support for Ukraine in its efforts to push back invading Russian troops.

Ahead of her UN General Assembly trip, it was reported that the prime minister would pledge at least an additional £2.3 billion GBP ($2.6 million USD) in financial aid to Ukraine. Truss was also expected to call on world leaders at the assembly to work to avoid Russia’s stranglehold over Europe’s energy supply.

Truss, who previously served as Foreign Secretary under Boris Johnson’s leadership, said before she left for New York that she hopes to work with President Joe Biden on matters of global security.

“The number one issue is global security – making sure we are able to collectively deal with Russian aggression and ensuring that we Ukraine prevails and Putin doesn’t have success in Ukraine,” she said.

“It’s a huge priority for European security as well as ensuring that we are working together with other members of the G7 to make sure we are not strategically dependent on authoritarian regimes.”