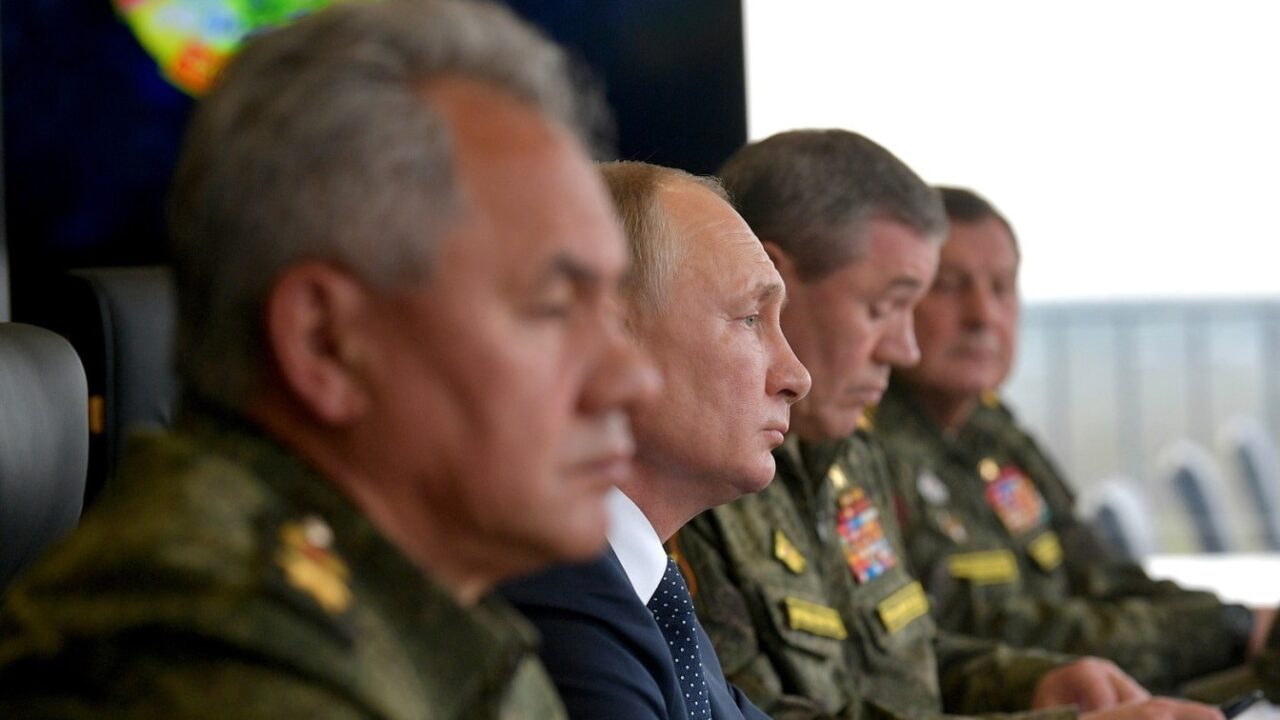 British PM Calls for Russia to Pay “Recompense” to Resume Diplomatic Relations – Russian President Vladimir Putin likely knows that returning to normal trading and diplomatic relations with the West is unlikely to happen any time soon. However, newly-elected British Prime Minister Liz Truss said this week that a return to diplomacy with Russia could be possible as long as the country pays “proper recompense” for the invasion.

Before that happens, however, the Russian president would need to withdraw his troops from Ukraine entirely.

Speaking to reporters on her plane to New York, where she is attending a United Nations summit, the British Conservative prime minister insisted that it was time for Russia to leave Ukraine.

Her comments, however, are unlikely to sit well with the Russian leader. The eastward expansion of NATO was cited by the Kremlin as one of the reasons why the “special military operation” was launched in the first place, and an effort by the West – especially one stated so clearly by a Western leader – to cripple Russia’s ability to threaten its neighbors is unlikely to be an acceptable term for strongman Putin.

Heading to her first overseas trip as prime minister, and making some of her first public comments since the state funeral of Queen Elizabeth II, Truss’ comments are likely part of an effort to define her premiership and signal a continuation of former Prime Minister Boris Johnson’s long-term commitment to Ukraine.

However, what exactly “recompense” means is up for interpretation. Government sources reportedly said that it could range from economic reparations for the damage called to Ukraine, to war crimes tribunal if evidence of war crimes is found.

Should Russia ultimately be forced to withdraw its troops from Ukraine, perhaps a result of a lack of support from China and other allies in the East, the idea that Russia would cover the cost of rebuilding Ukraine’s civilian infrastructure, villages, towns, and major cities, seems like a stretch. It would almost certainly cost Vladimir Putin his position as president, and would only come as a result of Russia being unable to establish alternative trading relations in the east that are sufficient to maintain and grows its economy.\

In July, Ukrainian Prime Minister Denys Shmyal suggested that the total cost of rebuilding Ukraine could reach $750 billion. Other estimates put that figure at $349 billion.

Speaking to Britain’s Channel 5 News, Truss also said that Russia could perhaps be instructed to use its fossil fuel reserves to help with the reconstruction of the country once the conflict comes to an end.

“ I’m proud that the United Kingdom has stepped up or is working with Kyiv to help them with their reconstruction,” Truss said. “But I would expect that the Russian state which has vast oil and gas reserves should be contributing to rebuilding it.”

In this article:Liz Truss, Putin, Russia, Ukraine, War in Ukraine