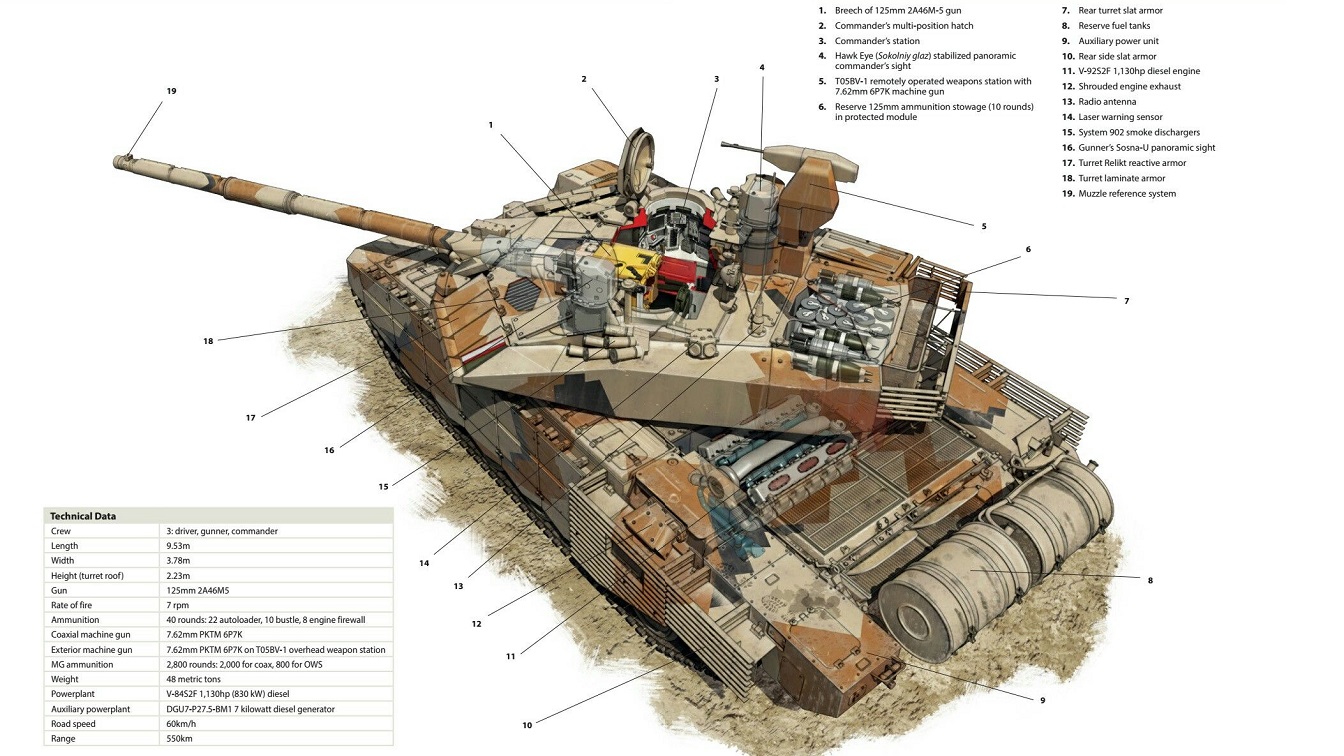 Putin: King Pyrrhus of Moscow?: Over at Geopolitical Monitor, Julian McBride wonders whether Vladimir Putin has come to a “Pyrrhus of Epirus moment.”

What McBride is really asking is whether Putin has frittered away his nation’s human and material resources through constant misadventures—most recently, and most egregiously, his misbegotten invasion of Ukraine. Losing is expensive, obviously; so is winning. It’s unclear which Russia is doing. Even if Putin recoups his fortunes after losing Kharkiv oblast over the past week, will momentary success beget grand-strategic failure over the long term?

The issue remains in doubt—but Yes is a distinct possibility.

McBride poses a worthwhile question, but who’s this Pyrrhus of Epirus fellow he invokes? Well, he’s a figure from the classics; and since the classics aren’t in common parlance these days, it’s worth peering back into antiquity to enrich our quest for an answer. King Pyrrhus ruled Epirus, a kingdom straddling the present-day Greek-Albanian frontier, in the third century B.C. He fought a string of wars, most prominently against the Roman Republic. The Greco-Roman biographer Plutarch portrays his life as a parable. Plutarch classifies Pyrrhus as a tactical and operational virtuoso afflicted with a chronic, severe case of strategic indiscipline.

He never knew when to stop making war—and he exhausted his kingdom’s resources through endless campaigning. Which is why the warlord of Epirus lent his name to the metaphor “Pyrrhic victory.” You can lose through winning. No contender boasts limitless martial resources. Wise contenders husband finite resources, doling them out sparingly in ventures of compelling importance. Self-restraint is their watchword.

Now, it’s easy to flout the principle of self-restraint, mistaking tactical and operational wizardry for strategic skill. If you’re awesome, why not keep going?

That was Pyrrhus’ dilemma. He had raw ability aplenty when bestriding the battleground. Fellow soldiers esteemed him. Indeed, Plutarch reports that the Carthaginian commander Hannibal—himself rated among history’s ablest captains—exalted Pyrrhus as “the foremost of all generals in experience and ability.” By implication, he was greater even than Alexander the Great, acclaimed, well, the GOAT among commanders. Hannibal, the terror of Rome, deemed himself third best after Scipio Africanus, who smashed Hannibal’s army to close out Rome’s second titanic war against Mediterranean nemesis Carthage.

And yet despite Pyrrhus’ battlefield genius and the laurels it brought him, he never knew when to consolidate his gains or cut his losses. Win or lose in some campaign, he flung his army into a new theater or campaign. Over time he bled his army and country dry through ceaseless soldiering. And he knew it. After triumphing over Roman armies at the Battle of Asculum in 279 B.C., Pyrrhus retorted to a comrade’s congratulations: “If we are victorious in one more battle with the Romans, we shall be utterly ruined.” (His words are often rendered in pithier and more memorable phrasing: “One more such victory and we are undone.”)

When facing Rome, in short, Pyrrhus faced a foe that could refill the tank faster than his host could. The Roman legions opposing Pyrrhus boasted superior reserve strength, and could make up heavy losses where his army could not. Superior resiliency meant Rome could outlast him. Then as now, strategic victory tended to go to the combatant that was better able to regenerate battle power. Strategic incontinence is why, to this day, Pyrrhus’ name is shorthand for tactical success that bankrupts your resources and sets back your cause strategically and politically.

Defeat, obviously, is even worse.

Strategist Edward Luttwak calls the tendency to overextend and subject yourself to ruin an ironic “reversal” of fortune. Yet it’s human nature to keep going when you’re on a run. Why quarrel with success? To avoid such a turnabout leaders must humble themselves, attuning themselves to the rhythms of the battlefield. Otherwise commitments may outrun resources to catastrophic effect—as they did for King Pyrrhus, the master of overstretch.

Prudent strategists, then, guard against the proclivity to double down on any battlefield result, positive ot negative. Boldness is a virtue, while an overabundance of skepticism toward new undertakings could give rise to timid strategy and thus underperformance. There are no guarantees of success, but cultivating the habits of introspection and humility improves your chances of forging wise policy and strategy. Commanders and political chieftains must weigh the costs and perils of new efforts against the possibility of accomplishing great things at a stroke.

So sure, I think the Kremlin may be approaching a Pyrrhic juncture. Defeat in Ukraine would indeed constitute a setback, but even an effort that regained the momentum there could cost Russia dearly over the long haul. It could waste resources Putin finds hard, if not impossible, to replace.

Precious weaponry—especially precision-guided munitions—expended in Ukraine isn’t available for great-power strategic competition against NATO, and it’s neither easily nor quickly restocked amid economic sanctions. There are heavy opportunity costs to attempting military conquest of Russia’s neighbors.

But it’s not just Russia that confronts a Pyrrhic quandary. The Ukrainian Army is on the march at the moment, but it remains the weaker antagonist in material terms. It too could overshoot, and lose in the course of winning. The story of Pyrrhus should give Ukrainian commanders pause, lest they outrun their resources and leave their nation worse off than before the current counteroffensive. They, too have limits—and must abide by them.

Or, for that matter, why not turn a Pyrrhic mirror on ourselves and take stock of America’s seemingly endless roster of commitments? There’s something about being a world power. It primes political and military leaders to take on commitments everywhere. Both the U.S. Defense Department and State Department divide the entire globe into “areas of responsibility.” The world is a big place. Trying to manage it all says something about the dangers of overspending your resources. 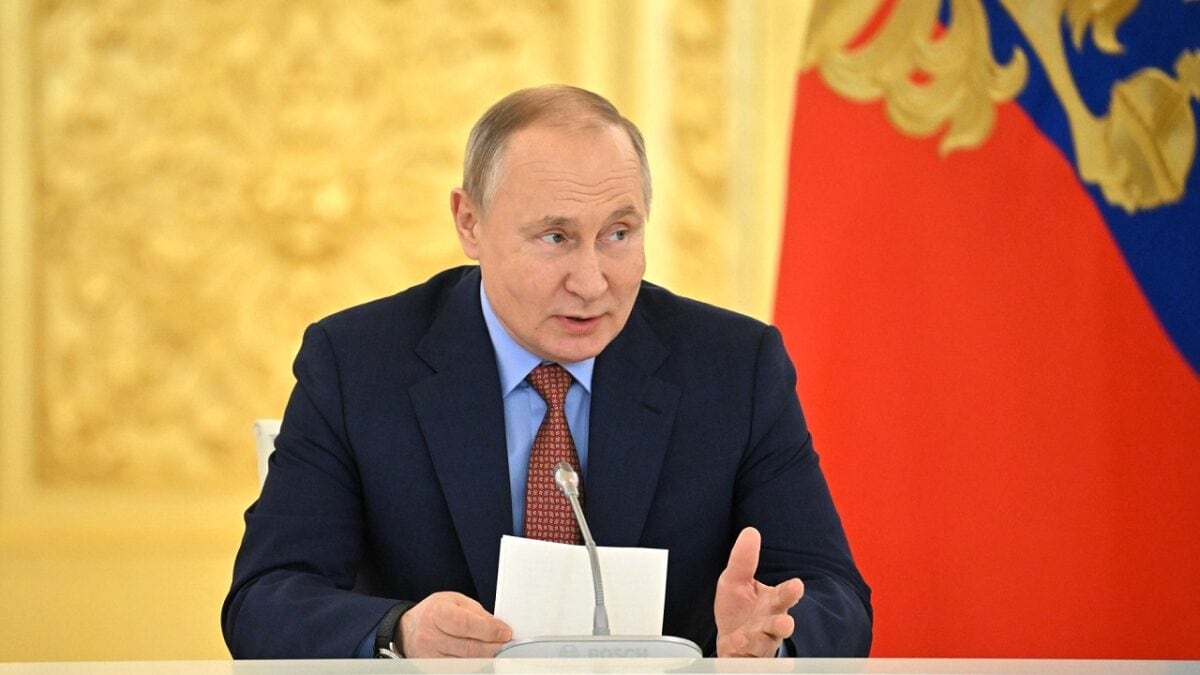 Maybe we should all emplace a statue of Pyrrhus of Epirus on our desks to rebuke us when we contemplate doubling down—either on defeat or on victory.

Mine is on order—how about you, Vlad?