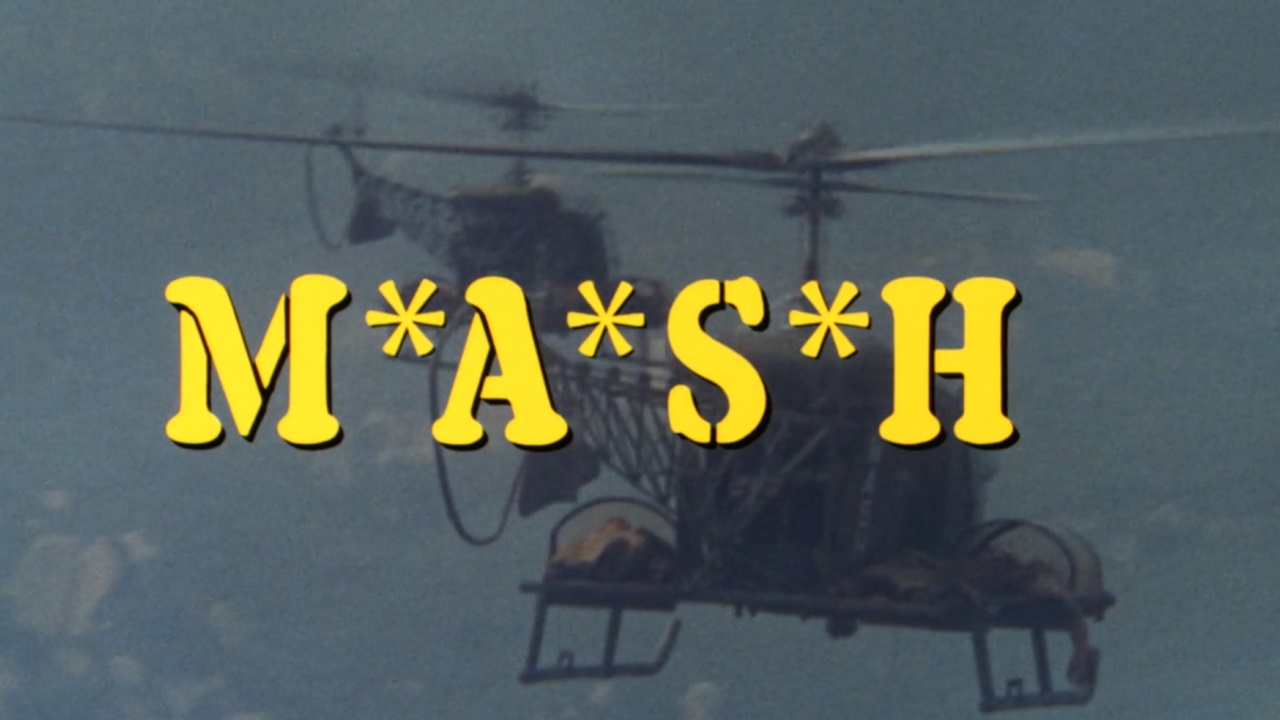 The television version of M*A*S*H premiered 50 years ago this month. The show, which lasted eleven seasons, chronicled the antics of a group of surgeons and nurses in the 4077th Mobile Army Surgical Hospital during the Korean War. Among the most popular shows of its decade, the program remained popular in syndication well into the 1990s and can still be found today streaming and over the air. Its finale was one of the most-watched programs in the history of television, and its echoes continue to have an outsized influence on television comedy.

M*A*S*H helped frame how we thought about the Army and military professionalism for a generation, but it did so in a way that’s unfamiliar, indeed almost alien, to contemporary sensibilities. M*A*S*H’s approach to the Army, especially in the series’ early years, feels frankly disrespectful to a modern audience. The most competent characters invariably hate not only the Army but also their comrades who’ve made a career in the military. If broadcast today, M*A*S*H would undoubtedly spark howls of criticism from across the political spectrum. And yet M*A*S*H derived its power not from its distance from military life, but rather from the deep familiarity that audiences of the time had with the Army.

MASH premiered four months before the end of American involvement in the Vietnam War. The audience that greeted M*A*S*H in 1972 (most of which would have been familiar with the Robert Altman film of the same name) has a much different background than the television audiences of today. Consistently one of the most popular shows on television, M*A*S*H was watched by at least three generations of American soldiers. Sixteen million Americans served in World War II; over five million served in Korea, and nearly nine million in Vietnam. Most of the people who watched M*A*S*H were veterans or had close relatives who were veterans, in large part because during the period of its first run Americans had an unusually familiar relationship with the military. The audience of M*A*S*H, thus, had a deep familiarity with how the military (and especially the Army) functioned, to the extent that the writers could assume a basic level of knowledge on the part of viewers without resorting to awkward explanations. For example, the denizens of the 4077th would regularly reference I Corps (pronounced “eye core”) in ways that someone familiar with military life would understand intuitively.

The writers could also rely on this audience to have what we might characterize today as a jaundiced view of military life. Viewers of M*A*S*H were comfortable not only with this criticism of the Army, but also of the often explicit criticism of the specific wars (Korea and Vietnam) in which it had served and to which it had sent its husbands, sons, and daughters. It was even comfortable with the idea that draftees were, on balance, smarter and more capable than the professionals who had made the Army their career (similar themes animated the Caine Mutiny, published a generation earlier). With that audience, you could tell nuanced stories about military life that bounced liberally across the boundaries between drama and comedy, without worrying overmuch about stepping on the toes of one pressure group or another.

Over the course of M*A*S*H’s first run, attitudes towards the military changed, albeit slowly. The all-volunteer force replaced an Army built mainly around conscription, changing the nature of the relationship between society and the military. Memories of Vietnam (and of the 1960s counter-culture that struggled against the war) curdled and calcified, with competing bodies of interpretation settling into different parts of the body politic. The show itself captured some of this shift internally. Cast changes from season 3 on (most notably the departures of McLean Stevenson, Wayne Rodgers, and Larry Linville, and the replacement of Harry Morgan, Mike Farrell, and David Ogden Stiers respectively) changed the balance of humor and drama, as well as attitudes towards the institution of the Army. M*A*S*H never precisely became respectful of military service, but especially in the figure of Colonel Sherman Potter and Major Margaret Houlihan it came to acknowledge that professional soldiering could be an honest occupation.

Attitudes towards the military continued to change in the 1980s, with stories about military ineptitude beginning to give way to accounts that focused on service, duty, and heroism. In the wake of the 1991 Gulf War, it became difficult to tell any story that made military life the object of fun, even as syndicated episodes of M*A*S*H continued to play on television every night.  Slowly but surely Americans lost their familiarity with military life as veterans of World War II and Korea passed away. The military itself took a great interest in structuring how it was portrayed in the media, smoothing out the rough edges that were so apparent at the 4077. Indeed, even after waging largely unsuccessful wars in Afghanistan and Vietnam, the military has been able, on balance, to protect its reputation as an institution in American life.

With veteran populations at a fraction of what they were during the 1970s, esteem for the military as an institution seems to depend more on distance from military life than on familiarity with its rhythms. It remains difficult to imagine a contemporary fictional account of military life that could portray soldiers and the institution of the Army in such a comedic light. This is a shame; we could use something more like M*A*S*H when thinking about the raw absurdity at the edge of the American national security state.

A Contributing Editor for 19FortyFive, Dr. Robert Farley has taught security and diplomacy courses at the Patterson School since 2005. He received his BS from the University of Oregon in 1997, and his Ph. D. from the University of Washington in 2004. Dr. Farley is the author of Grounded: The Case for Abolishing the United States Air Force (University Press of Kentucky, 2014), the Battleship Book (Wildside, 2016), and Patents for Power: Intellectual Property Law and the Diffusion of Military Technology (University of Chicago, 2020). He has contributed extensively to a number of journals and magazines, including the National Interest, the Diplomat: APAC, World Politics Review, and the American Prospect. Dr. Farley is also a founder and senior editor of Lawyers, Guns and Money.