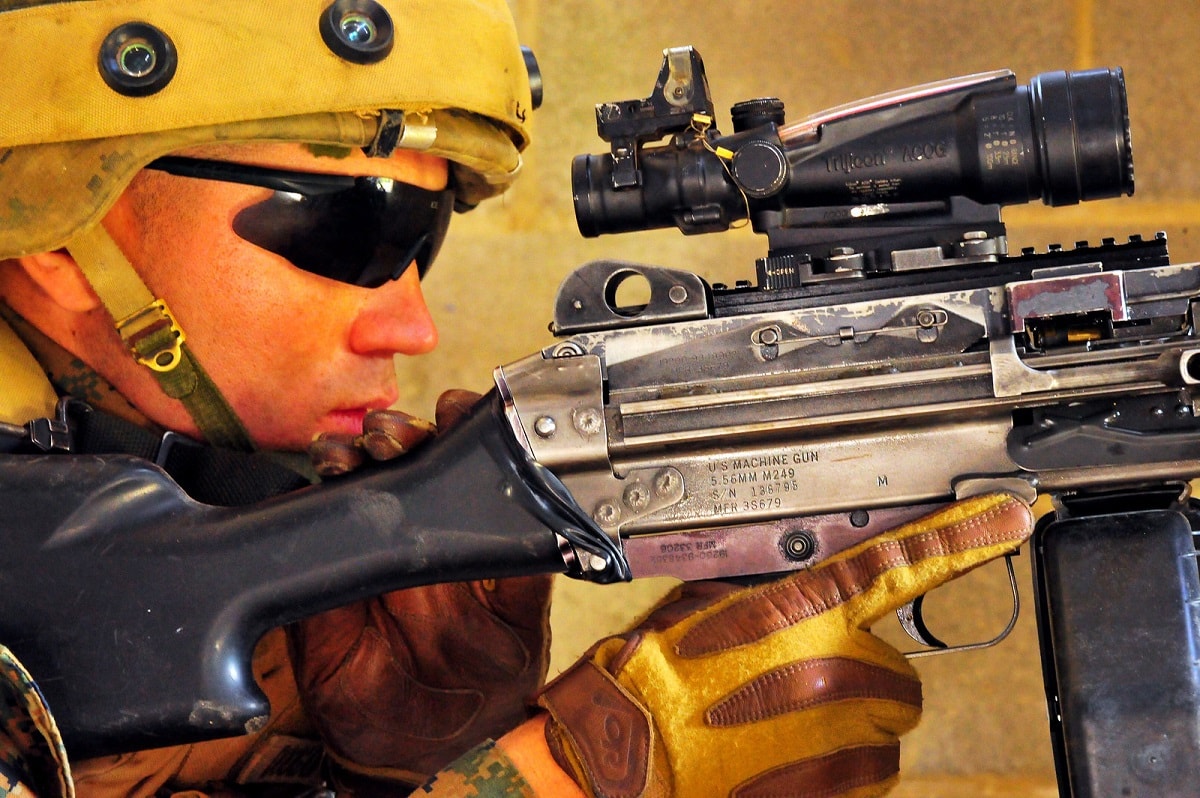 One year after the Biden administration’s chaotic exit from Afghanistan, the results are undeniable. The country has become a haven for Al Qaeda and other terrorist groups. The Taliban is as oppressive today as it was during its iron-fisted rule prior to 9/11. The world is also less safe.

It didn’t have to be this way. In April 2021, when President Biden announced his plan for Afghanistan, he gave us a false choice: the U.S. either had to ramp up forces to battle the Taliban or abide by President Trump’s agreement with the Taliban and immediately leave. Biden chose the latter, with the idea that he would give the Afghan government years before collapse and shield him from criticism. Afghanistan would then be someone else’s problem.

But there was no decent Afghan interval to be had. The Taliban seized upon the hasty pullout of U.S. forces – and immediately went on the offensive in the three and a half months between Biden’s announcement of withdrawal and the moment the last U.S. soldier departed Kabul.

The Taliban’s offensive was swift and effective. By the end of July, the Taliban controlled or contested three-quarters of the country. Kabul fell on Aug. 15, 2021. By the time the last soldier’s boots were on a plane outbound on August 30, 2021, only Panjshir, the last bastion of anti-Taliban forces, remained. Panjshir collapsed less than two weeks later.

After nearly 20 years of fighting, the Taliban had something it couldn’t dream of before 9/11 – a country fully under its control, with billions of dollars in U.S. weapons, and much more in munitions, fuel, military, and police bases, and functioning government institutions.

Biden was determined to leave Afghanistan, consequences be damned. The false choice he offered – withdrawal or renewed U.S. commitment – ensured that the former was chosen. The American public and much of the U.S. political class tired of the so-called ‘endless’ wars and sought to disengage from Afghanistan and other terrorist hotspots.

Afghanistan didn’t have to become what it is today. There was another option that wasn’t offered that would allow the U.S. to disengage while giving a fighting chance to Afghans who didn’t want to succumb to the harsh rule of the Taliban.

What would a phased withdrawal have looked like? First, after a two-decade presence of U.S. and NATO forces in Afghanistan, Afghan decision-makers were never convinced the U.S. would leave. The U.S. needed to convince them that this was, in fact, going to happen, but it would be done in a manner that would allow the Afghan government and military to reorient to fight the Taliban on its own. The Afghans needed to regroup, and the U.S. needed to give them that time.

The Afghan people needed a wartime leader who could make hard choices and a government that was responsive to local needs. The former warlords, who were largely excluded from the government and were left sitting on the sidelines as the Taliban rampaged, needed to be brought back into the fold to shore up support.

The Afghan military needed to restructure to wean itself from U.S. combat enablers and fight without the complicated weapons systems that required American maintenance and support.

Additionally, the Afghan government and military needed to make the difficult decision of what it could – and more importantly – could not defend. When Biden announced the withdrawal, much of the south and east were under effective Taliban control or heavily contested. Without a U.S. presence, the Afghans needed to pull back, defend Kabul and surrounding provinces, and retake key districts in the north and northwest.

This choice would have effectively created a Northern Alliance 2.0 situation, where Afghans who resisted Taliban rule carved out territory and battled the terror group.

This would be by no means an optimal solution, and there are no assurances it would have succeeded. It would have required patience and an ongoing U.S. commitment. But it was a solution that could have precluded the complete and swift collapse of the country to the butchers of the Taliban. 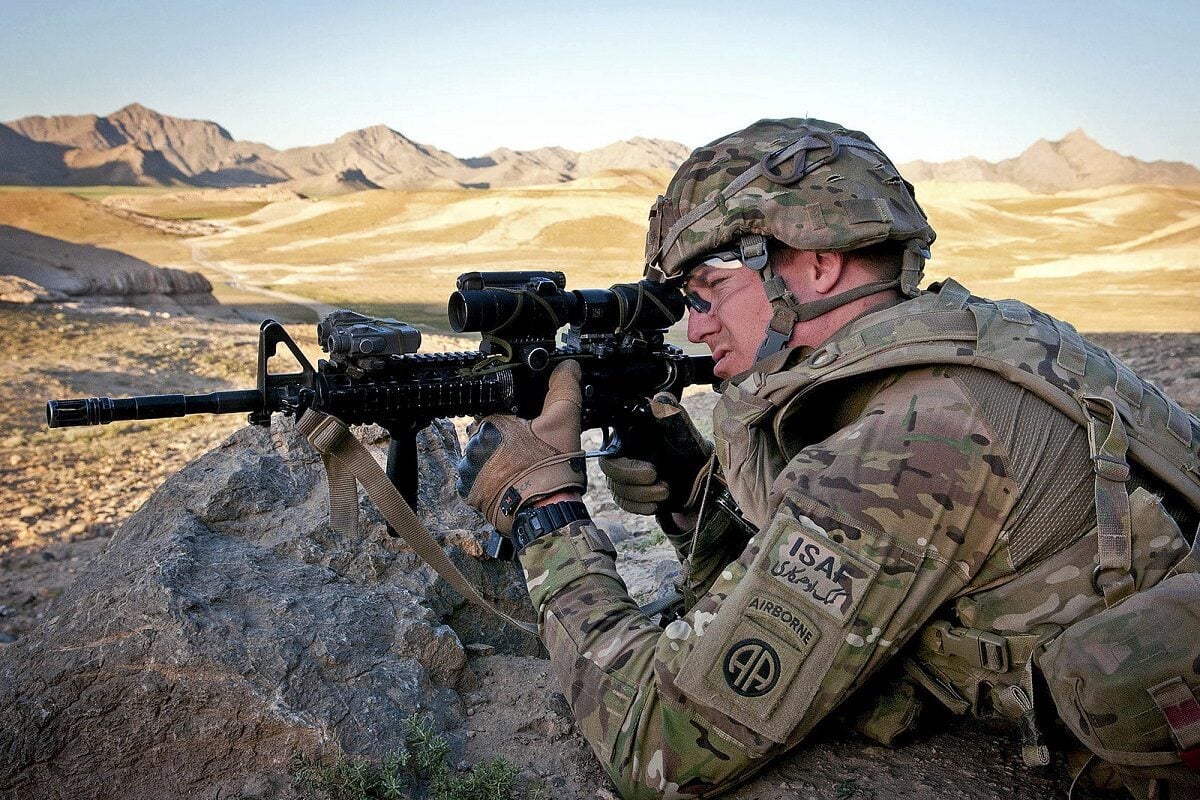 Not only would a Northern Alliance 2.0 outcome have benefited all Afghans who sought to avoid oppressive Taliban rule, but it would also have given the U.S. a foothold to monitor and target threats inside Afghanistan. The presence of Ayman al Zawahiri, Al Qaeda’s leader, in Kabul just one month ago is a reminder that the Taliban-Al Qaeda alliance is alive and well, and the terror group’s top-tier leaders are being provided safe harbor there.

The strike that killed Zawahiri took months to plan and execute and by all accounts, was a difficult endeavor given the challenges of time and distance that are inherent in over-the-horizon counterterrorism operations. A Northern Alliance 2.0 would have allowed the U.S. to base CIA, special forces, drones and other aircraft needed to effectively monitor terror groups in Afghanistan and strike swiftly when needed.

The Biden administration never offered this option. It was all or nothing. America’s national security is now suffering, and the Afghan people have nothing.

Bill Roggio is a senior fellow at FDD and editor of FDD’s Long War Journal, which provides original reporting and analysis of the Global War on Terror from Afghanistan and Pakistan to Syria, Iraq, Yemen, Somalia, North Africa, Iran, and beyond. He is also president of the nonprofit media company Public Multimedia Inc. 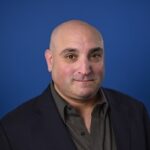 Bill Roggio is a senior fellow at FDD and editor of FDD’s Long War Journal, which provides original reporting and analysis of the Global War on Terror from Afghanistan and Pakistan to Syria, Iraq, Yemen, Somalia, North Africa, Iran, and beyond. He is also president of the nonprofit media company Public Multimedia Inc.