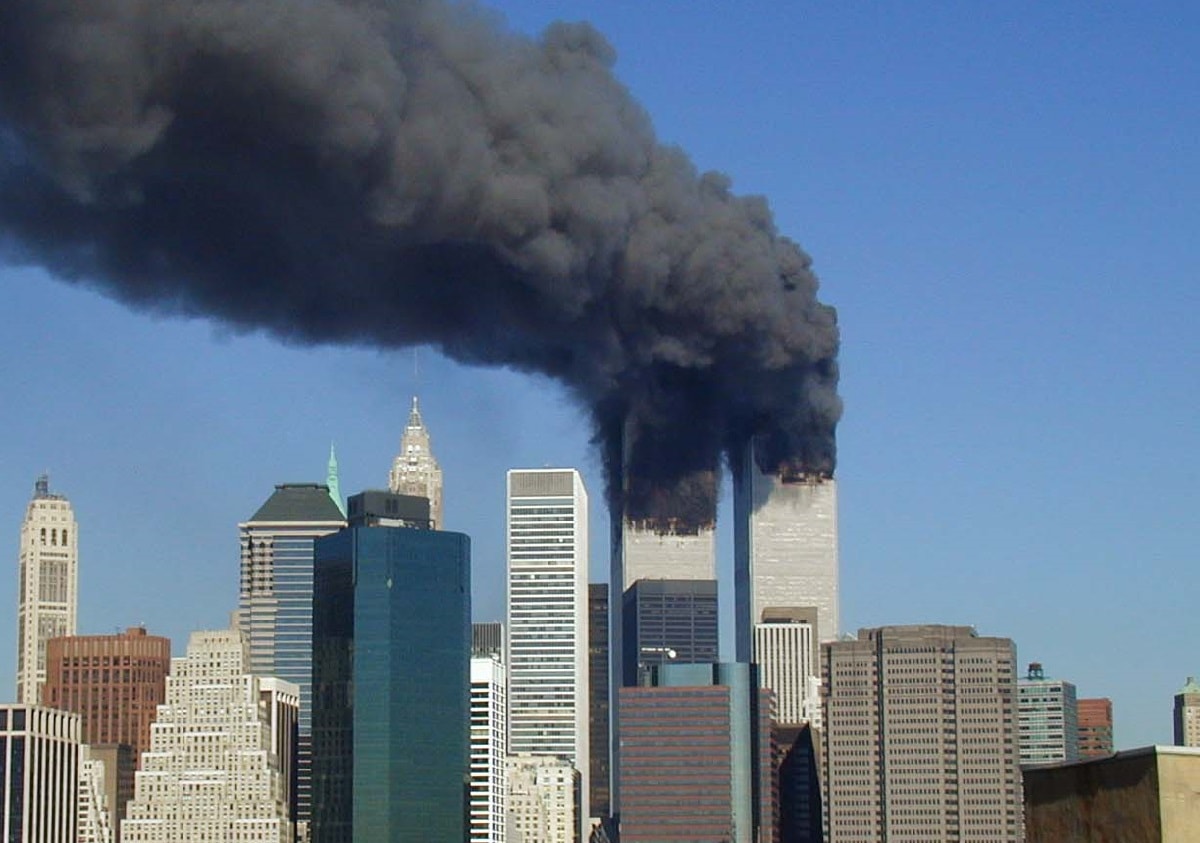 This week has been dominated by remembrances of the attacks of September 11, which left a psychological scar on everyone who lived through it. But at the twenty-year point, a growing number of Americans have no memory at all of 9/11. How have they come to understand this moment? The answer is that our memory of 9/11 is fractured now in the same sense that every other element of the American experience has become fractured over the past two decades.

9/11 was hardly the first time a catastrophic moment captured the imagination of the nation. My father could recount every moment of the day that John F. Kennedy was assassinated; my grandparents could do the same for December 7. The media environments in which these memories were created varied dramatically (radio for 12/7/41, network television for 11/22/63, wall-to-wall cable television for 9/11/01), but everyone has an answer for “what were you doing when you heard?”

But surprisingly for an event that so dominated media when it occurred, the 9/11 attacks have left a relatively empty artistic legacy. Although patriotic sentiment dominated music, television, and film in the immediate wake of the attacks, the amount of material about September 11 (and the Wars on Terror more broadly) waned as the incident slipped into the past. The best film to describe the attacks, United 93, gained excellent critical notices in 2007 but has largely disappeared from the public consciousness. It made $12 million on a $15 million budget, and as of this week was the 1150th most searched film on IMDB (up 1245 spots from last week).

Extremely Loud and Incredibly Close, a film more about the impact of the attack than the attack itself, made $55 million on a $40 million budget, and has similarly disappeared from the public consciousness. Kathryn Bigelow’s Zero Dark Thirty made $130 million on a $40 million budget, and is currently the 358th most searched film on IMDB, although it deals only tangentially with 9/11. While it is true that the broader War on Terror has received some attention (for example, Hurt Locker and American Sniper), 9/11 itself remains relatively unexplored.

On television, the two most notable fictional children of 9/11 were 24 and the re-imagined Battlestar Galactica. The first imagined the national security state in a situation of perpetual, immediate emergency, but was more about the fear of another attack than about 9/11 itself.  The second tracked humanity’s response to a disaster that echoed both 9/11 and 12/7, in which aliens undertake a massive and successful military surprise attack. While both were regarded as important conversation starters in their day, they are now largely forgotten.

What does this mean?  Americans, especially those Americans who are too young to remember the attacks, have learned about 9/11 chiefly through word of mouth. In conversations with groups of students (graduate and undergraduate) the story has remained consistent; they came to know of 9/11 not from a unitary or even dominant narrative derived from television or from film, but rather from the stories from people who lived through the attacks. Everyone remembers where they were on 9/11, and everyone has told that story at least once, but necessarily these stories differ depending on the particular experience of the person telling them.

Thus, the emerging national vision of 9/11 is not the product of a unitary vision of the event, characterized by a relatively coherent government or media narrative. Rather, it is as shattered and incoherent as the rest of our social landscape, the product of a 200 million different stories about how we managed to get through that day. These stories themselves are shaped by and filtered through the multi-faceted media landscape that we now live in, such that the stories that one person tells about 9/11 will differ dramatically from the stories another person tells.

9/11 differed from Pearl Harbor or the Kennedy Assassination in that it was fundamentally inescapable for two weeks; coverage was available 24 hours a day, seven days a week on any television station that a person cared to watch. This had two effects; it created the sense that we were all sharing the same moment, and it left us fundamentally exhausted. In light of the latter, it is perhaps unsurprising that few want to relive those events in film and television, and thus that artistic works on the attacks have limited appeal. With respect to the former, Americans are in danger of overstating the degree to which we share a communal experience of 9/11. 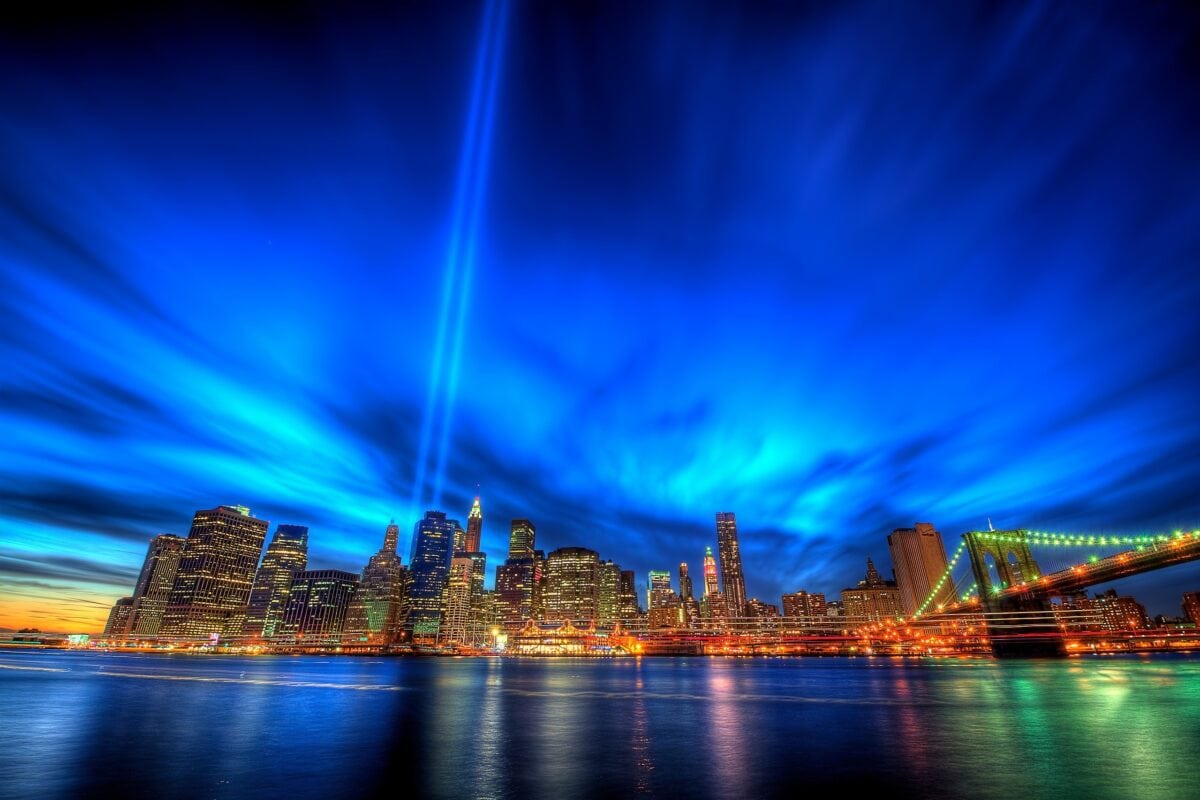 Tribute in Light (9/11 memorial) with Manhattan skyline at dusk.

Like every other event in modern American history, the story of September 11 is fundamentally fractured, especially for those who did not experience the aftermath of the attacks themselves and have only second-hand knowledge of the attacks.