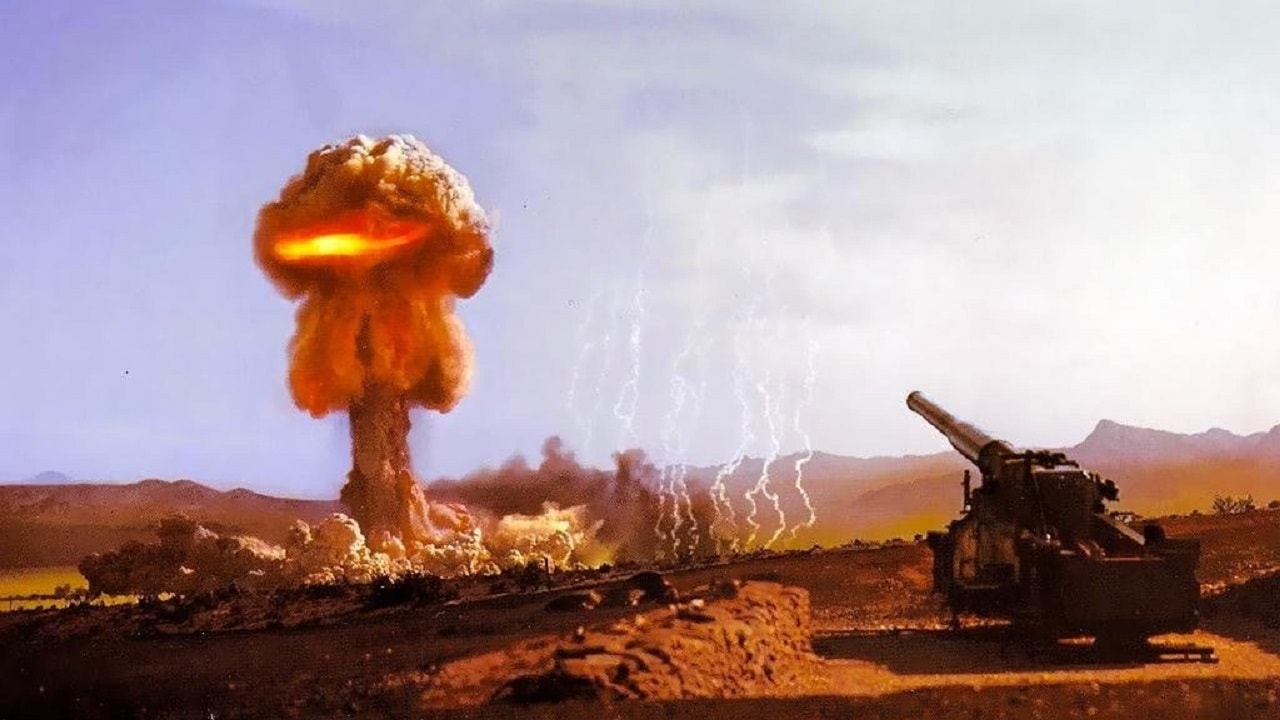 On day 210 of the war in Ukraine, Russian President Vladimir Putin upped the ante by declaring a partial mobilization in his country.

Putin also signaled that he wouldn’t hesitate to use nuclear weapons in the event that the territorial integrity of Russia is threatened.

The Situation on the Battlefield in Ukraine

Putin’s decision to partially escalate comes at a point in time when the Russian military is really faltering in Ukraine. The Russian forces are on the retreat on two of the three main fronts.

In the south, a long-prepared Ukrainian counteroffensive is edging closer to Kherson and Zaporizhzhia by the day, using long-range strikes, mainly M142 High Mobility Artillery Rocket Systems (HIMARS) and M270 Multiple Launch Rocket Systems (MLRS), to do much of the work and soften up the Russian defenses.

In the east, a Ukrainian counteroffensive surprised the Russians and the world by liberating thousands of square miles of territory in less than a week. In what was initially thought to be a counterattack of opportunity to throw the Russian forces around Kharkiv off balance, the Ukrainian offensive turned into a major operation that pushed the Russians hundreds of miles back, captured vast quantities of materiel, and hamstrung the Russian offensive operations in the Donbas by cutting them off from their major logistical and command and control hubs (Kupyansk and Izium).

Against the backdrop of Putin’s declaration is the high rate of Russian casualties. The Russian military simply doesn’t have enough men to go around on the frontline and has been suffering as a result.

For weeks now, the Russian forces have been on the strategic defense, with only some limited ground assaults in the Donbas breaking the monotony.

On Tuesday, pro-Russian administration officials from Ukraine’s Russian-occupied Donetsk, Luhansk, Kherson, and Zaporizhzhia provinces made a joint announcement that they will conduct referenda to join Russia.

“The Russian civilian and military leadership has faced significant pressure over the last two weeks. These new measures have highly likely been brought forwards due to public criticism and mark a further development in Russia’s strategy,” the British Military Intelligence assessed in its latest estimate of the war. 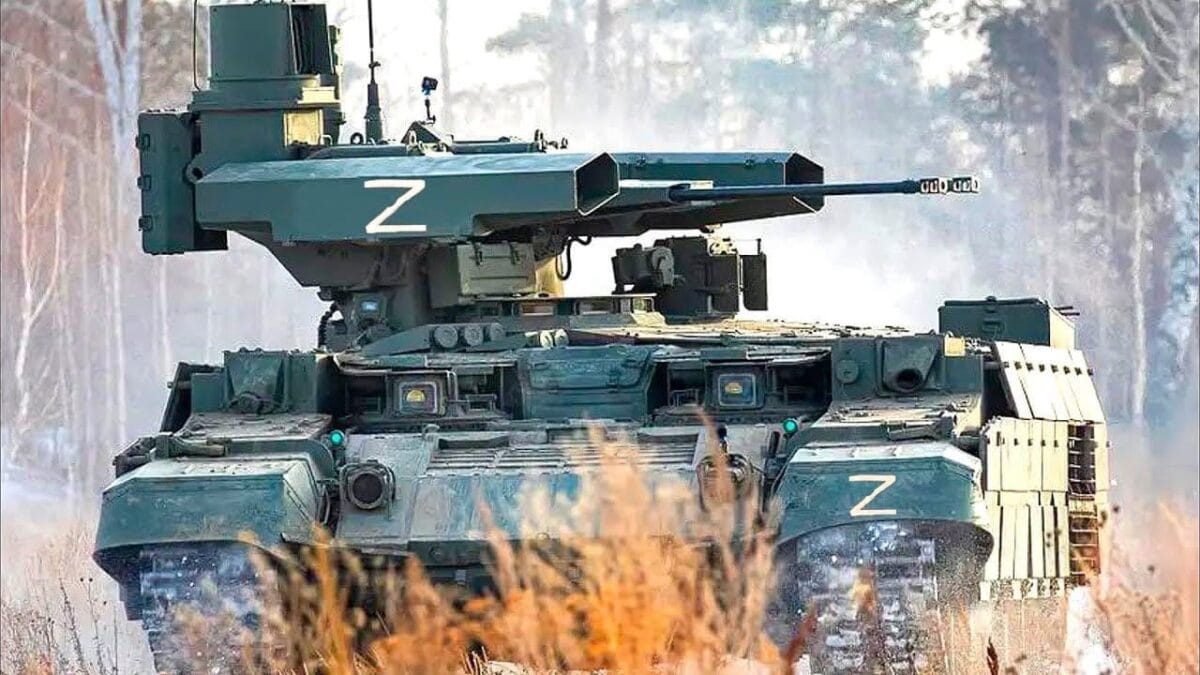 “Putin is accepting greater political risk by undermining the fiction that Russia is neither in a war nor a national crisis in the hope of generating more combat power,” the British Ministry of Defense stated.