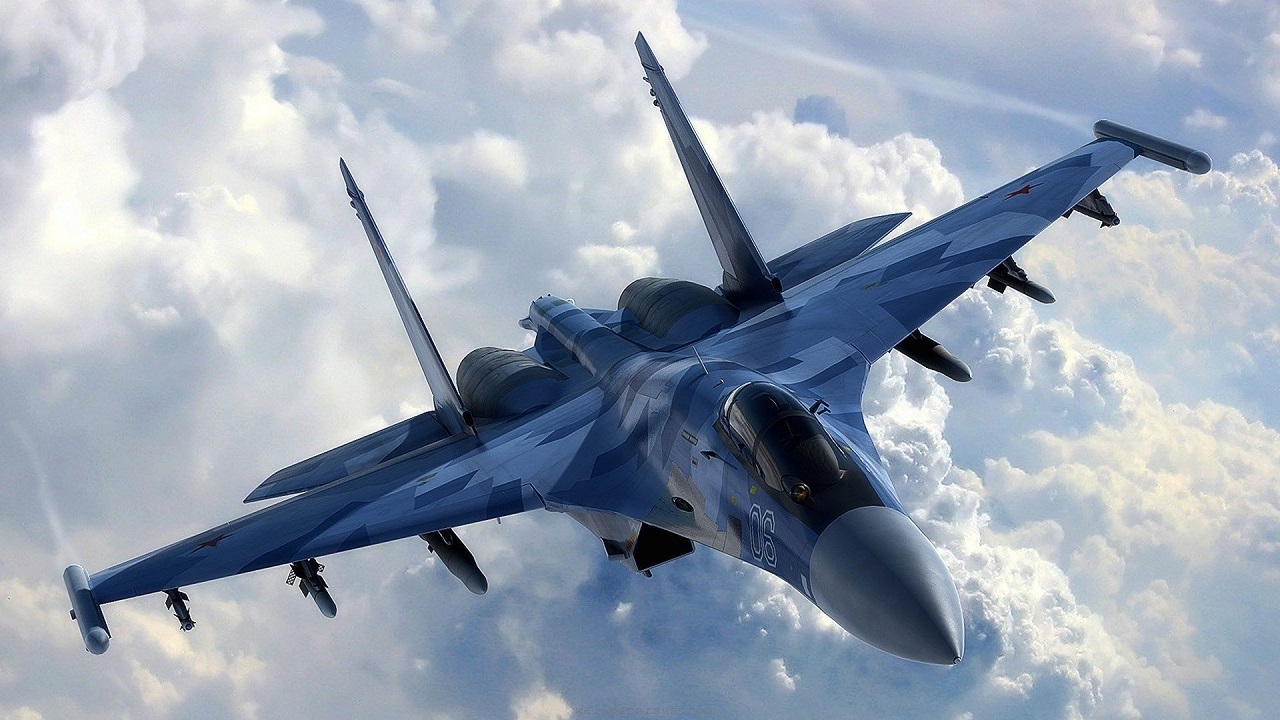 The Russian invasion of Ukraine continues to go poorly for Moscow on day 208 as the Ukrainian military continues to advance in the east and the south, liberating towns and settlements.

The Ukrainian military is also making gains in the eastern part of the Donbas.

The rate of Russian casualties has slowed down from the deadly pace of the past two weeks. However, that doesn’t mean that the Russian military has solved its serious force generation issues. Moscow continues to lack sufficient troops to man its frontline units increasingly and adequately has to jeopardize its positions in one part of the battlefield to bolster another.

The Ukrainian highly successful counteroffensive in the east has brought to light more Russian atrocities. Ukrainians who had been living under the Russian yoke for the past six months are coming out with stories of war crimes.

In Izium, a major command and control and logistical hub in eastern Ukraine, investigators have uncovered mass graves with bodies that display evidence of torture and execution. Previously in Bucha, in northern Ukraine, the world had been appalled by the discovery of hundreds of tortured and executed Ukrainian soldiers and civilians.

The Russian Air Force Over Ukraine

The Russian Aerospace Forces continue to be one of the great mysteries of the war. Russian pilots have failed to achieve air superiority over the Ukrainian skies despite their numerical and technological advances.

And Russian aircraft continue to suffer casualties as the Ukrainian air defenses are getting stronger.

“There is a realistic possibility that this uptick in losses is partially a result of the Russian Air Force accepting greater risk as it attempts to provide close air support to Russian ground forces under pressure from Ukrainian advances,” the British Military Intelligence assessed in its latest estimate on the conflict. 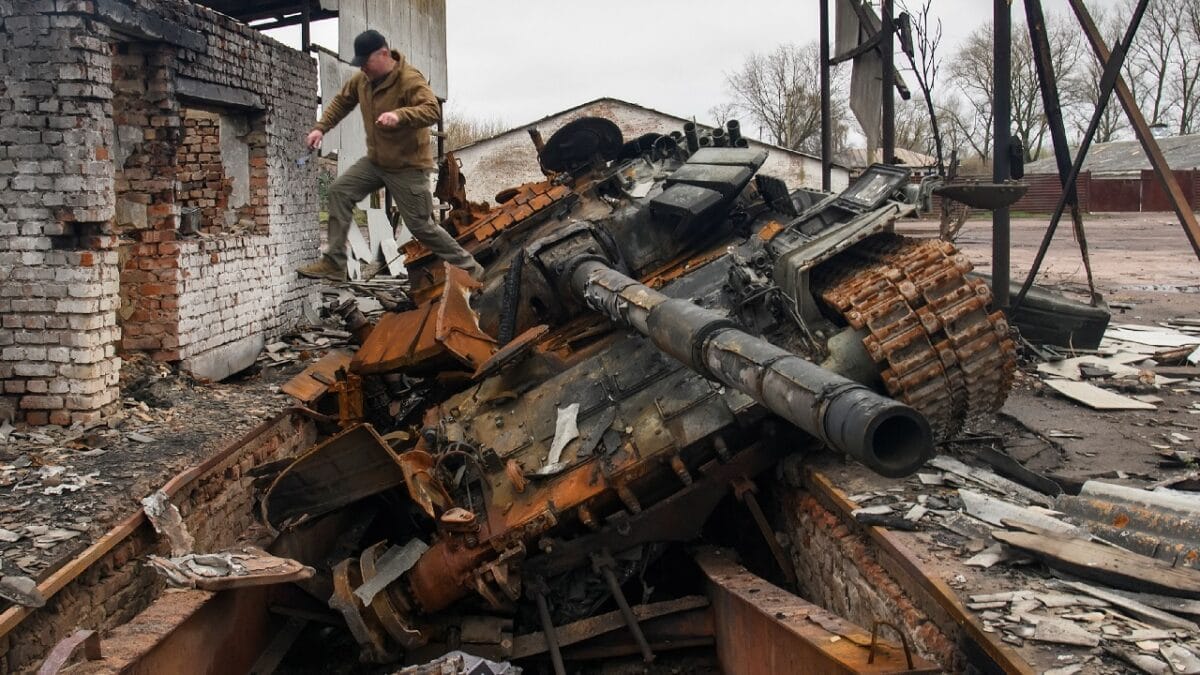 A man jumps from a Russian T-72 tank destroyed during Russia’s invasion, in the village of Yahidne, Ukraine April 20, 2022. REUTERS/Vladyslav Musiienko

“Russian pilots’ situational awareness is often poor; there is a realistic possibility that some aircraft have strayed over enemy territory and into denser air defence zones as the front lines have moved rapidly. Russia’s continued lack of air superiority remains one of the most important factors underpinning the fragility of it.