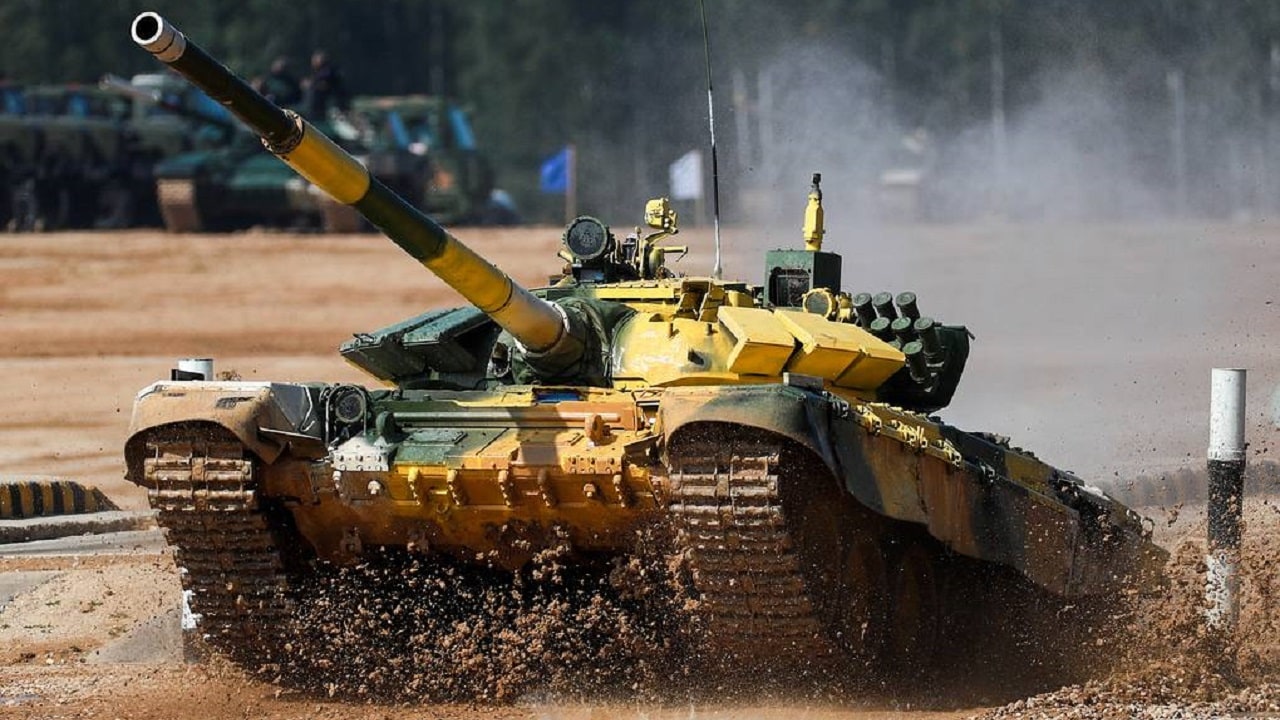 Putin is now making nuclear war threats to show he means business in Ukraine. But it seems his soldiers are leaving behind working tanks and military hardware Putin can use to his advantage. What will happen next?

Ukraine is using working tanks that were left behind by retreating Russian soldiers, a Washington-based think tank said on Monday.

The move prompted Russian troops to flee as fast as they could, leaving behind so much weaponry and ammunition that Ukraine has struggled to handle it all.

Among the items left were functioning T-72 tanks, which are now being used by Ukrainian troops to solidify their offensive, the think tank, Institute for the Study of War, said in a press release, citing a Russian source.

“The initial panic of the counteroffensive led Russian troops to abandon higher-quality equipment in working order, rather than the more damaged equipment left behind by Russian forces retreating from Kyiv in April, further indicating the severity of the Russian rout,” the institute said.

The Institute for the Study of War said that Russian forces are “attempting to mobilize additional forces” but have “proven unable to generate significant combat power.”

Earlier this year, when Russian forces failed from taking over the capital Kyiv, Ukrainian mechanics were repairing destroyed Russian tanks and using them in battle.

“This is where we bring the Russian tanks we pulled from the bogs, fix them up, and use them against the Russians,” a mechanic, who did not want to be named, told The New York Times in May.

In his nightly address on Sunday, Ukrainian President Volodymyr Zelenskyy said Ukrainian forces would not allow Russia to reclaim the region and that they will continue to push forward.

“Perhaps now it seems to some of you that after a series of victories we now have a lull of sorts,” he said. “But this is not a lull. This is preparation for the next series … Because Ukraine must be free – all of it.”

The Ukrainian military said Sunday that its forces had continued their offensive in the Kharkiv region, and advanced to the eastern bank of the Oskil River, Al Jazeera reported.

Sophia Ankel is a News Reporter based in London for Insider where this first appeared. She also has bylines in the Guardian, The Independent, and VICE. Sophia has spoken about her work on BBC Three Radio.

In this article:NotHome, Russia, Tank, Tanks, Ukraine, War in Ukraine