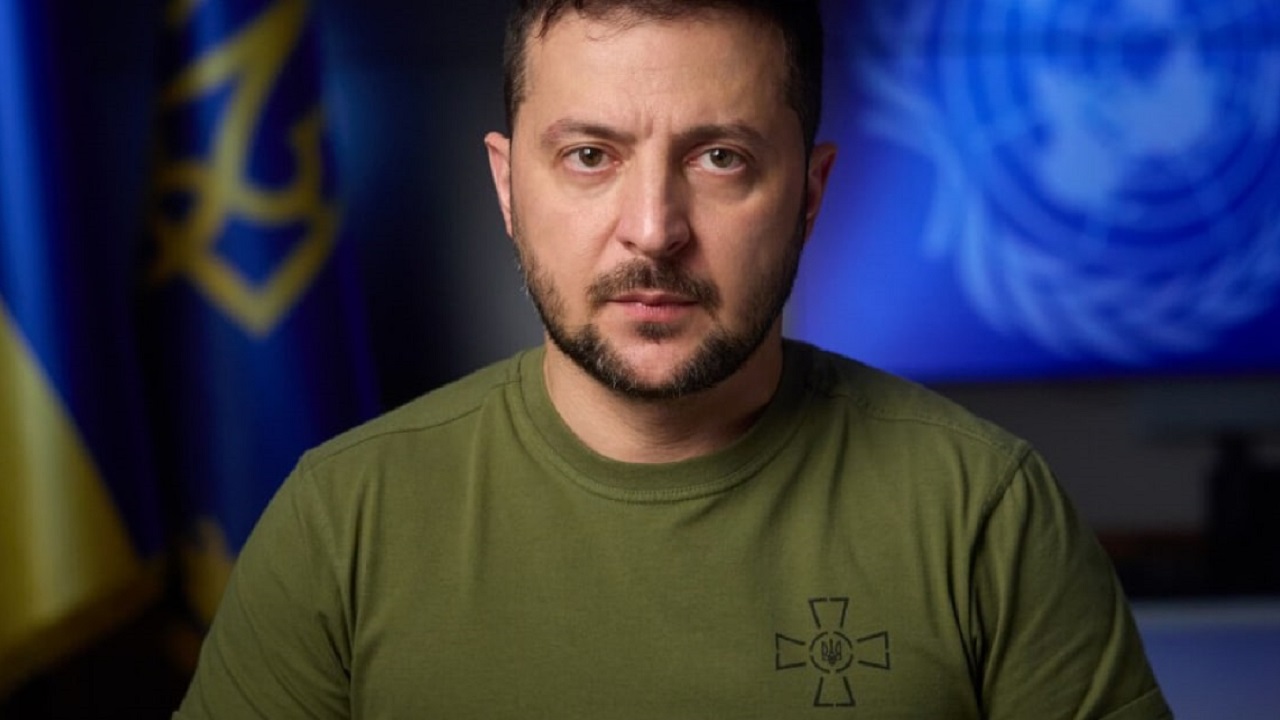 Why Zelensky Should Win the Nobel Peace Prize: It is almost that season again. In just two weeks, the Norwegian Nobel Institute will announce the recipient of the 2022 Nobel Peace Prize. Historically, the Nobel Peace Prize differs from other Nobel prizes. While the Swedish Academy and Royal Swedish Academy of Sciences bestow prizes for Literature, Physics, Chemistry, and Economics base their awards on a lifetime of achievement, the Norwegian politicians and academics who awarding its prize are often more aspirational.

This can lead to some embarrassing failures. Secretary of State Frank Kellogg won the 1929 prize for the Kellogg-Briand Pact, a gross naiveté given the outbreak of World War II just a decade later. Eighty years later, the Nobel Committee awarded President Barack Obama the prize for his inspirational rhetoric. Had they waited to judge his actions, his decisions pouring fuel on the fire of conflicts in Libya, Yemen, Syria, and Iraq would have been disqualifying. In 1991, the committee bestowed the award on Burmese opposition leader Aung San Suu Kyi who, once in power, would bless a campaign of genocide against minority Rohingya. As embarrassing as that award was, the Nobel Prize to Ethiopian Prime Minister Abiy Ahmed appear worse. Emboldened by international accolades and believing they immunized him from criticism, Abiy launched a campaign to eliminate political adversaries that culminated in a brutal campaign of ethnic cleansing in Ethiopia’s Tigray region.

Sometimes, the five-member Norwegian committee picking the prizewinner gets it right. The late Holocaust survivor Elie Wiesel’s 1986 prize was well deserved; he remains a light unto the nations, and his legacy continues through the work of his son Elisha. Nelson Mandela, who shared the 1993 prize with South African President Frederik Willem de Klerk also deserved the honor. So too did schoolgirl Malala Yousafzai, the 2014 prize winner, whose stoicism in the face of threats delegitimized the Taliban and continues to inspire a generation of schoolgirls against those in Pakistan, Afghanistan, and elsewhere who would deny them education.

There are many deserving candidates today whose award could advance freedom and delegitimize dictatorship. Imprisoned Turkish philanthropist Osman Kavala is one such man. Should the five committee members honor him, it would not only help safeguard a man who has put his life and fortune on the line for the freedom and human rights of Turks, Kurds, and Armenians, but it would also send a signal to Turkey’s President Recep Tayyip Erdogan that blackmail and repression will never normalize his dictatorship.

Volodymyr Zelensky: The Case for the Nobel Peace Prize

Over the past year, however, Ukrainian President Volodymyr Zelensky has done more to demonstrate the inutility of aggression and defend the post-World War II liberal order than perhaps any other living official. Russian President Vladimir Putin believed he could eliminate not only a country but also a nation by force. What happens in Ukraine does not stay in Ukraine. Dictators across the globe, from Erdogan to China’s Xi Jinping watched Putin to see if his gambit would work. Had he been successful, it would be a green light for aggression. By rallying Ukrainians and, seemingly against all odds, delivering a searing rebuke to Putin, Zelensky has done more to enable peace than most Nobel Peace Prize laureates have done in their careers.

It may seem ironic to award a prize to someone who commands a fighting force, but there is ample precedent: Ellen Johnson Sirleaf, Liberia’s first female president and winner of the 2011 prize, supported war criminal Charles Taylor earlier in her career. Palestine Liberation Organization chairman Yasser Arafat, a 1994 recipient, never abandoned terrorism and refused peace agreements reached by his own appointed negotiators. De Klerk was head of the Apartheid regime in South Africa.

Zelensky, however, bears none of that baggage. He did not seek the fight, but merely met the challenge when it was imposed upon him and at a time when the world—even the White House—abandoned him. 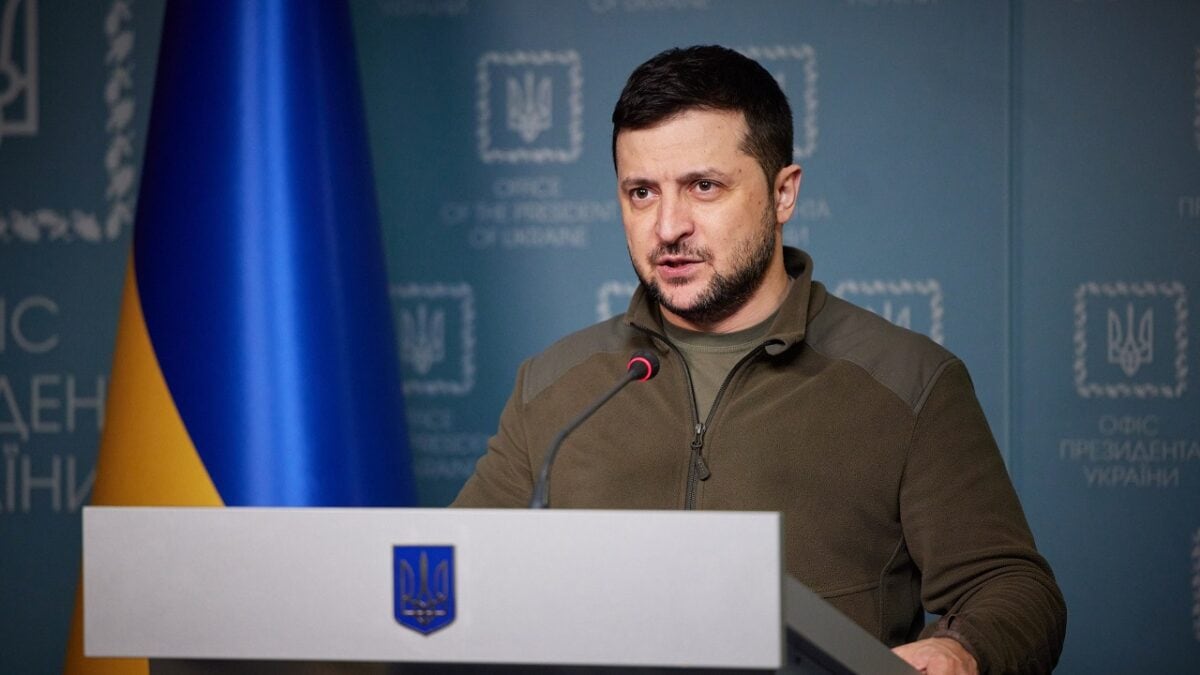 Should the Norwegian Nobel Committee have the boldness to award the 2022 prize to Zelensky, they might enable the most consequential prize in the 121-year history of the Nobel Peace Prize. What better way to counter Russian propaganda about Ukraine’s true character and signal to the Russian population trapped in their own media bubble or blinded by nationalism how illegitimate Putin’s cause.