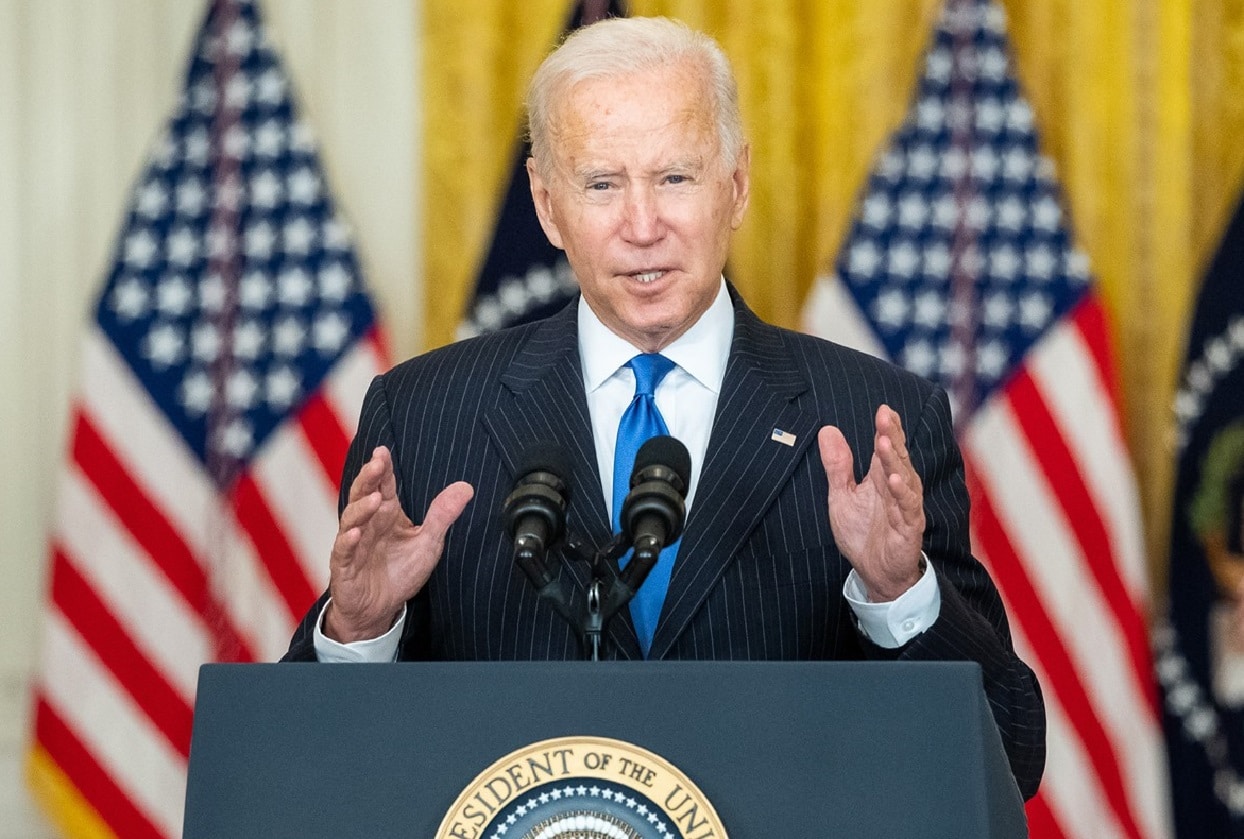 In Libya, Leader of Free World Absent Again: While the world’s attention focuses on Ukraine, Taiwan, and the Middle East, bad things are coming out of Africa. Libya could well add to that list. National elections are in limbo, and U.S. leadership seems once again missing in action.

Why should we care? North Africa is an integral part of the “Greater Middle East,” and a Middle East at peace and prosperous is good for America. In the best of worlds, Tunisia, Libya, Morocco, and Sudan would be pillars of stability. Algeria would at best keep the problems of Algeria in Algeria. Today, the best of worlds is far away, and Libya is more distant than most.

Indeed, Libya is, once again, on life support. Presidential elections should have been held this month. At the last moment, they were postponed by the Libyan High National Elections Commission which proposed January 24, 2022, as a new possible date. Frankly, this was no surprise. All the main presidential contenders, Saif al-Islam Gaddafi, Khalifa Haftar and Abdul Hamid Dbeibeh, have faced legal challenges to their candidacy in the past weeks.

But the delay is not likely to make the situation any better. All of the candidates carry significant geopolitical baggage as well.

Abdul Hamid Dbeibeh is favored by Ankara. The current Prime Minister has indeed solid ties with Turkey. According to Al Jazeera, he is also close to the Muslim Brotherhood, a controversial Islamist organization supported by Turkish President Recep Tayyip Erdogan.

Turkey used its influence to press for the election delay. Turkish pro-Erdogan newspaper Daily Sabah supported the delay, as did the Libyan High Council of State chaired by Khalid al-Mishri, a member of the Justice and Construction Party, which has ties with the Muslim Brotherhood and Turkey. Why did Erdogan seem to support a postponement of the elections? It seems likely that he feared hostile presidential candidates had become too strong.

The longtime Libyan warlord Khalifa Haftar is a notorious foe of the Turkish president. He recently turned down a meeting with Turkish officials. In the past, he has been supported by Egypt, Saudi Arabia and the United Arab Emirates, who have no love of the Muslim Brotherhood. He has also had backing from France and Russia.

Paris encouraged Hafter to hinder Italian influence. (Rome recognized and supported the Government of National Accord, which has been fighting for years.) Moscow, for its part, aims to consolidate its influence on eastern Libya, as part of its political and military expansion into Africa (especially in the Sahel region). According to al-Mishri, there are still 7,000 fighters of the Russian paramilitary organization Wagner Group in Libya. All this backing makes Hafter a strong force, but he remains anathema to many in Libya and most Western governments.

Then there is Muammar Gaddafi’s son, Saif al-Islam Gaddafi. By no means out of the game, he is popular among young voters as well as those who regret the fall of his father’s regime. Apparently hedging their bet on Hafter, the Russians asked for Gaddafi’s reinstatement in the presidential race, after judicial authorities had excluded him in November because of war crimes.

Turkey’s position on Gaddafi is bit of a puzzle. His apparent closeness to Russia would theoretically make this candidate unwelcome to Erdogan. However, according to Al Monitor, Ankara could positively see the dictator’s son as an impediment to Haftar’s presidential race. The relationship between Gaddafi and Hafter seems considerably strained.

All the three main candidates are divisive. Whoever would win election would scarcely be capable of unifying the war-torn nation or garnering broad international support. The only sure bet is that the solution for a stable future in Libya will not come from the ballot box alone.

The long-standing problem of international engagement is that countries have divergent interests and exert enough influence to destabilize the country, but not enough to shepherd support for a better future for Libyans. In the interest of peace, prosperity, and stability for the region, the U.S. ought to use its influence to mitigate the divisive pull of foreign powers.

Whatever the course of internal political developments in Libya, the U.S. should actively work to sideline support for presence and influence of the Muslim Brotherhood and Russia. The only capital that fully shares these goals is Rome. Italy, like the U.S., realizes that stabilizing Libya is in its national interest, and Italian Prime Minister Mario Draghi is a staunch supporter of Washington. Biden should partner with Rome and build a coalition of powers in the Greater Middle East that are interested in peace, stability and prosperity in Libya and elsewhere.

A Heritage Foundation vice president and 1945 Contributing Editor, James Jay Carafano directs the think tank’s research on matters of national security and foreign relations. Stefano Graziosi is an essayist and a political analyst who writes for the Italian newspaper La Verità and the weekly magazine Panorama.