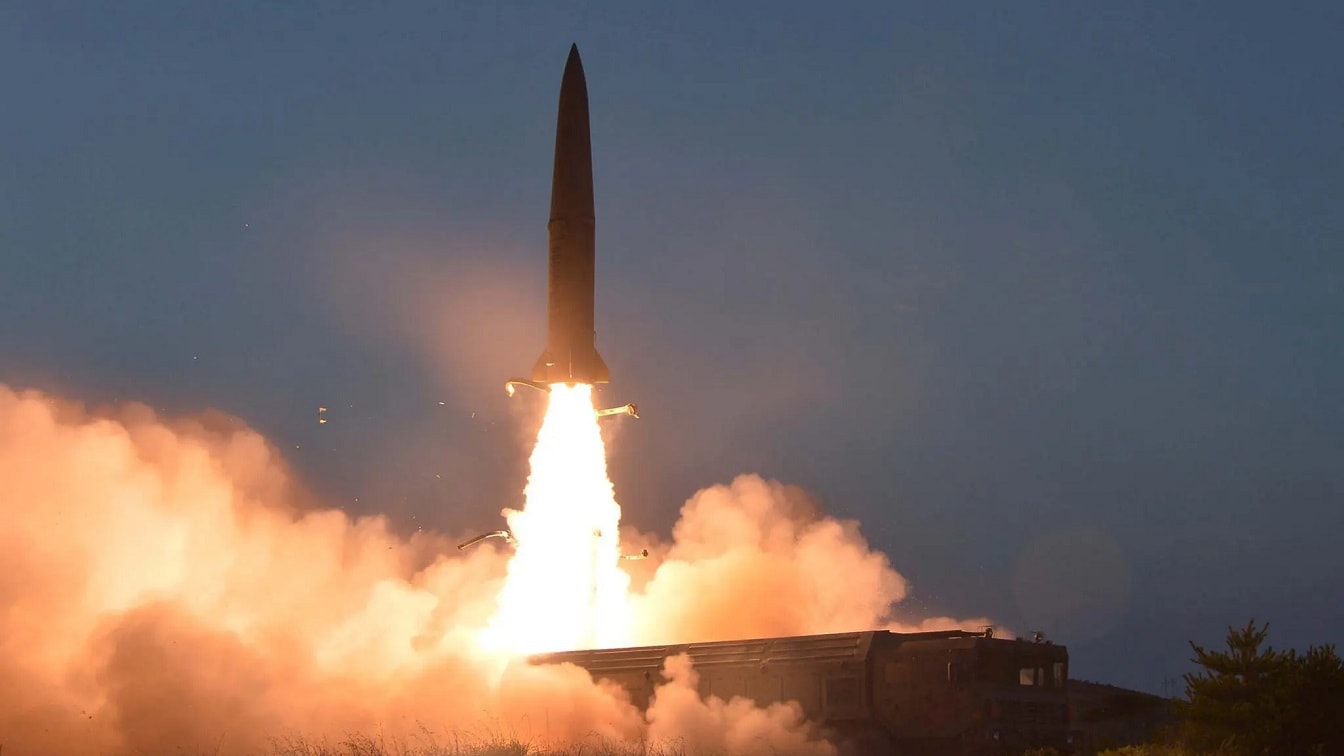 Ever since North Korea became the third country to recognize the independence of two Russia-backed separatist states within Ukraine, speculation has been rife about how the isolationist communist state may deepen its ties to Russia. Following catastrophic flooding, a worse-than-usual food shortage, and an economic crisis triggered by the country’s decision to close its borders completely during the COVID-19 pandemic, North Korea may have finally found a new source of incoming – weapons sales from Russia.

According to a senior U.S. defense official, Russia is currently in the process of purchasing millions of rockets and artillery shells from North Korea as its troops face weapons and ammunition shortages in Ukraine. It’s a sign that the West’s sanctions on Russia are working, making it hard – if not impossible – for Russia to manufacture advanced weapons and ammunition.

According to a U.S. official, Russia is actively seeking support from North Korea due to Western sanctions, and that support is already being given. However, few details were offered from the declassified intelligence about the exact kinds of ammunition that North Korea will provide.

“The United States provided few details from the declassified intelligence about the exact weaponry, timing or size of the shipment, and there is no way yet to independently verify the sale,” the New York Times reported on Tuesday.

Will North Korea Let Russia Down?

While North Korea may have the resources to build short-range rockets and artillery shells, the communist nation is no better positioned to create advanced weaponry or rockets than Russia is.

North Korea is one of the most heavily sanctioned countries in the world, and while it may be able to provide additional manpower and manufacturing capabilities for Russia, it is ultimately unable to provide the kind of advanced weaponry Russia really needs at this stage in the war.

Even if North Korea is at least capable of fulfilling orders for less advanced equipment, Russia is still taking a risk over the quality of the rockets that could be sent their way. That should be a particularly serious concern for the Kremlin given that Iranian combat drones recently sent to Russia were plagued with faults and problems.

Pentagon spokesman Brigadier General Pat Ryder revealed in late August how Russia received plane loads of unmanned aerial vehicles from Iran in August as part of a plan to import hundreds of drones from Iran. The drones are expected to be used for surveillance and rocket strikes in Ukraine.

According to Ryder, however, U.S. intelligence “indicates that UAVs associated with this transfer have already experienced numerous failures.” 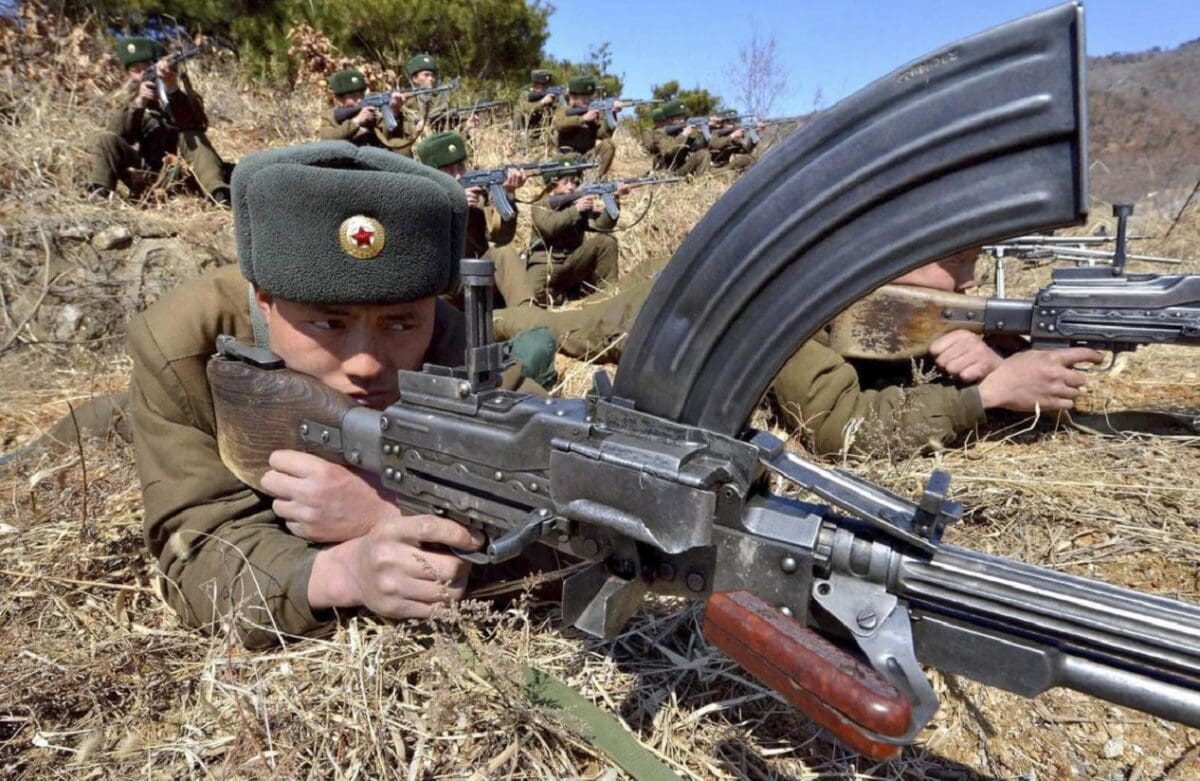 If North Korea and Iran can’t supply the weapons and drones Russia needs, and if the West won’t lift sanctions that block the importation of technology and parts from the West, Russia will face a real struggle in supplying its troops in Ukraine with the equipment they need.

In this article:North Korea, Russia, Ukraine, War in Ukraine