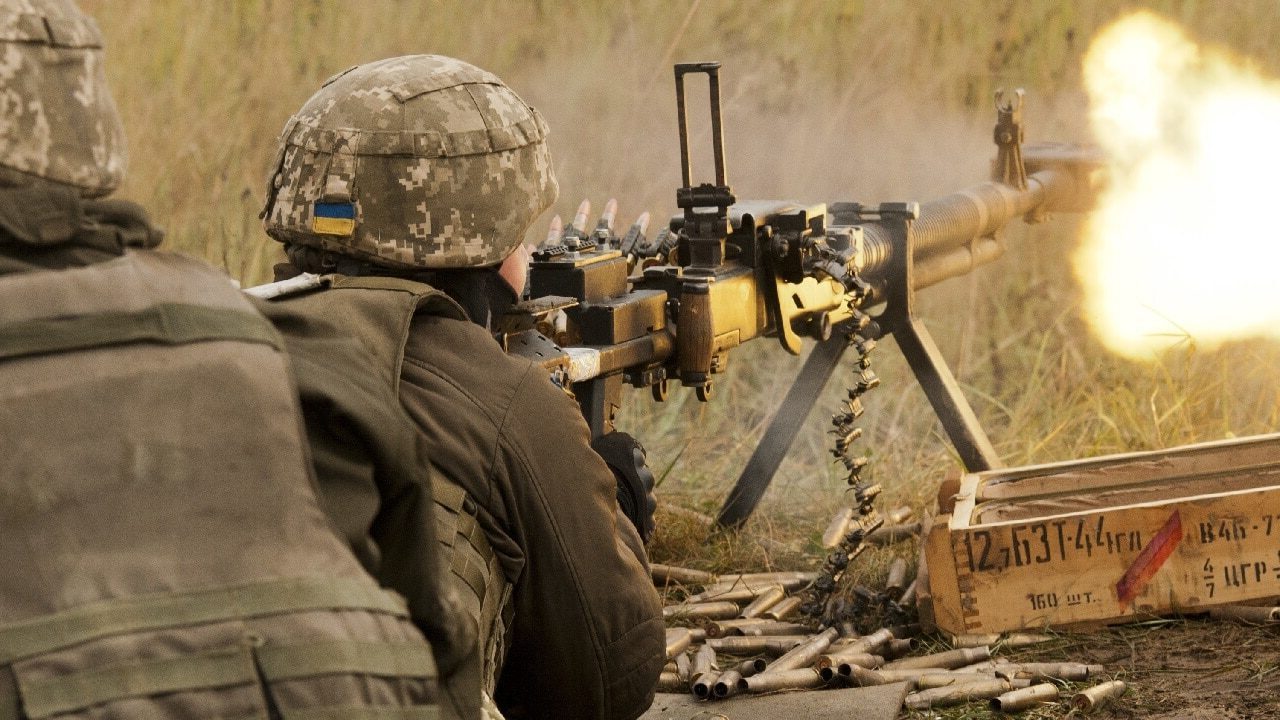 Police Allegedly Discover Russian “Torture Chambers” In Liberated Ukrainian City – Following the Ukrainian military’s successful offensive in Kharkiv and the liberation of many of the region’s towns and cities, one Ukrainian official revealed this week that the Russian military was torturing and holding people captive in the city of Balaklia.

In a Facebook post, Kharkiv Oblast Deputy Police Chief Serhii Bolvinov claimed that the Russians were holding as many as 40 people captive at the same time in the city, and torturing those who were held captive.

“In the recently occupied Balaklia, the police department of Rasists organized a headquarters. But it’s not the worst – there, in the department’s basements and in the building opposite – BalDruku Russians made a prison and torture for locals,” the Facebook post reads.

Bolvinov claimed that during the occupation of the city, the Russians “always held at least 40 people captive,” feeding them only porridge twice a day.

“According to witnesses, they were tortured differently. All torture describe won’t, I’ll only say that ‘the easiest’ is when they were electrocuted,” Bolvinov added, painting a disturbing picture of brutality for those identified as supporters of the Kyiv government.

Accusations Go Back Throughout Ukraine Invasion

In June, Kyiv’s representative to Crimea, Tamila Tasheva, claimed that 600 Ukrainian jouranlists, activists, and prisoners of war were being held in “torture chambers” in the city of Kherson in southeastern Ukraine.

“According to our information, in the Kherson region there are about 600 people who are in basements, in specially equipped rooms, in torture chambers,” Tasheva said.

In July, a report from the Organization for Security and Cooperation in Europe (OSCE) described “clear patterns of serious violations of international humanitarian law” committed mostly by the Russian army in Ukraine. The report offered details of the alleged torture of prisoners of war across occupied regions of Ukraine and offered specific details of abuses documented in the Bucha district.

“In Zabuchchya, a village in the Bucha district, 18 mutilated bodies of murdered men, women, and children were discovered in a basement: some had their ears cut off, while others had their teeth pulled out,” the report explained. 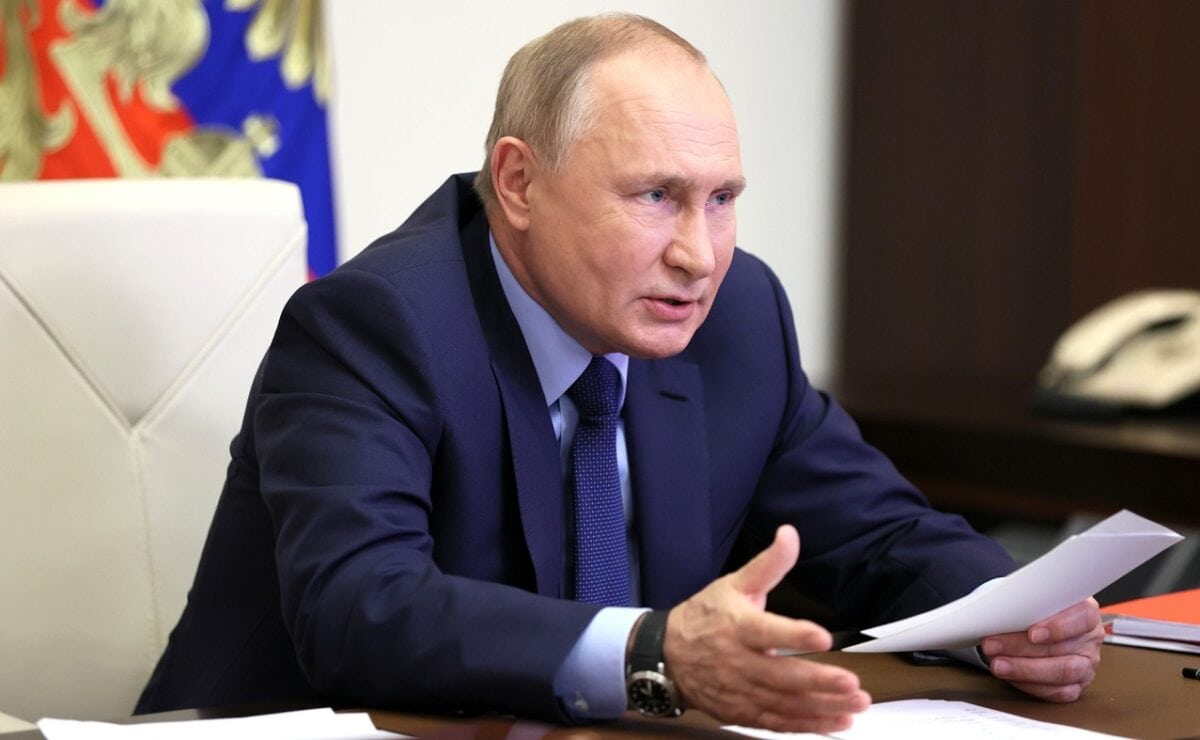