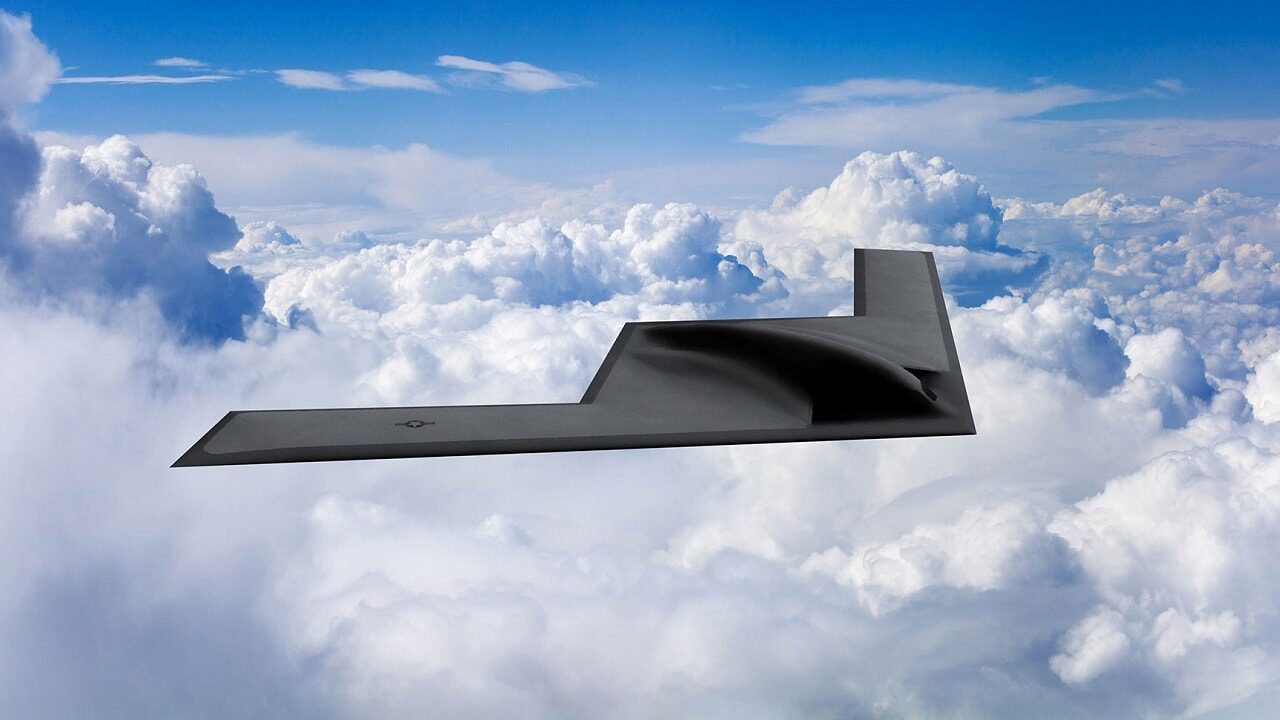 Yes, the U.S. Air Force still uses a lot of bombers: think the B-2, B-52 and B-1B Lancer bombers. And yet, many experts claim that the days of needing a true manned stealth bomber like the new B-21 Raider could end soon enough thanks to advances in AI and systems that could fly bombers without the need of humans. Could the era of the manned bomber truly be coming to an end. Could the B-21 Raider be the last stealth bomber as we know it today? 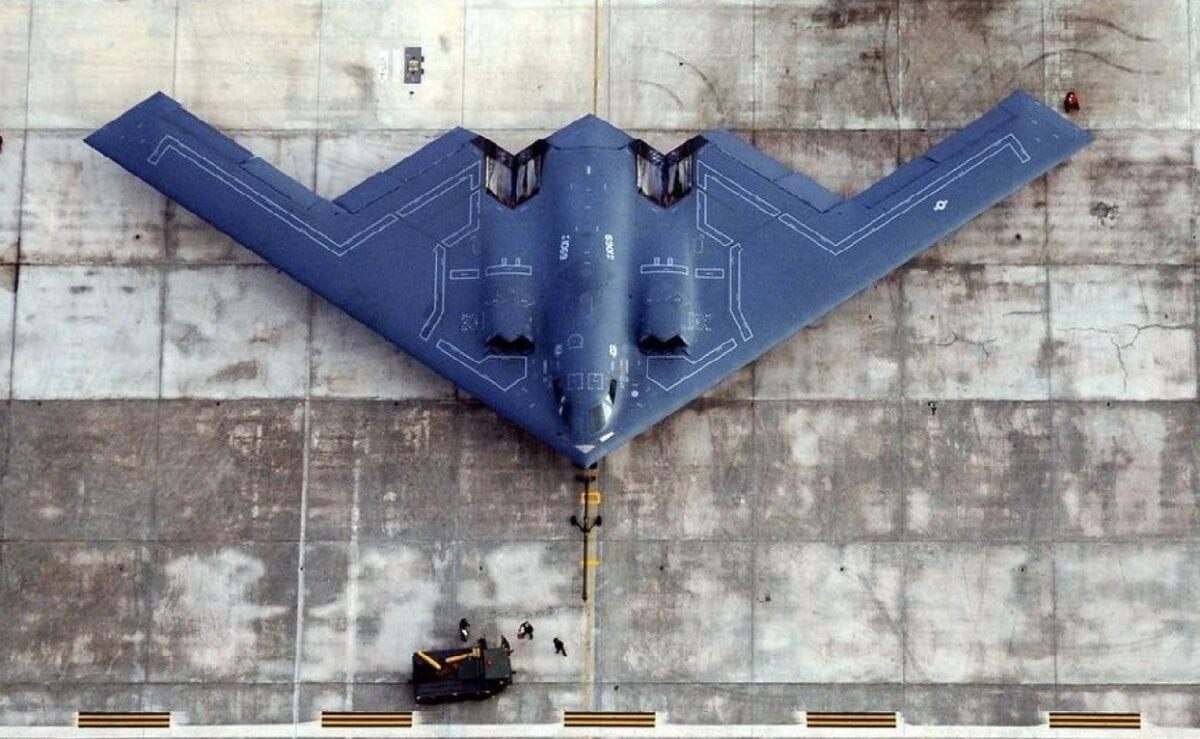 By the 2030s, the United States Air Force could retire the last of the B-1B Lancers and B-2 Spirits, leaving just the B-52 Stratofortress to operate alongside the new B-21 Raider.

Looking further down the road to the late 2040s or early 2050s, the B-52 Stratofortress will finally also fly off into the sunset after approximately a century in service – making it easily the longest-serving military platform in U.S. history.

Currently, the United States Air Force is also looking to the future via its Next Generation Air Dominance (NGAD) program, which will lead to the development of a sixth-generation fighter, as well as unmanned aerial vehicles (UAVs) that will work alongside the manned aircraft as “loyal wingmen.” It is likely that such support drones could then be employed to provide protection to the Raider, but a question to now ask is whether large unmanned aircraft could eventually take on the heavy strategic bomber role.

It would be easy to dismiss the notion that a UAV could take on the role of a heavy strategic bomber, given that most drones are far small than most fighter planes.

However, Russia’s S-70 Okhotnik-B is just one of the efforts to develop far larger drones. It reportedly weighs 20 tons and has a wingspan of around 65 feet (20 meters), while it has a combat range of 4,000 km. Moreover, the S-70 has two internal weapons bays that can carry up to 2,000 kg of guided and unguided munitions.

The Okhotnik – which means “Hunter” in Russian – is reported to be in the same class of drones as the Dassault nEUROn and Boeing Loyal Wingman, which are now being developed to augment the capabilities of manned aircraft, notably fifth-generation stealth fighters. Such drones could also significantly extend the sensor and weapons range of manned aircraft but could carry additional ordnance.

More importantly, drones could likely be produced more cheaply than manned aircraft and even massed in swarms at enemy targets.

B-21 and the End of Manned Aircraft: Attack of the Drones

There is another factor to consider regarding the future of manned bombers is the ongoing pilot shortage that is unlikely to be resolved anytime soon.

The current shortfall of Air Force pilots stands at around 1,650 – down from nearly 2,000 just two years ago – and it remains so serious of a problem that the service has brought back retired pilots to fill staff gaps. It has also offered bonuses to aviators, which are now as high as $35,000 a year, depending on the length of the contract.

The Air Force has also been exploring how artificial intelligence (AI) could be utilized as a co-pilot, and the service – working with Merlin labs – has been testing C-130J Hercules operated by a single pilot. There is no reason why this technology couldn’t eventually be employed with bombers as well, which could then lead to unmanned strategic aircraft.

It would have the advantage of being able to project power at a distance without risking a human crew. Drones are already being seen as the next big disruptive war technology, where smaller unmanned warships could be used alongside – and even supplant manned vessels. In much the same way, there is little reason to suggest that the future wouldn’t be UAV bombers.

Where the fighters go, the bomber is likely to follow.

Military drones are already considerably cheaper to buy per unit and maintain. That cost is only likely to get cheaper. Relatively small drones, such as the MQ-9B, can already stay aloft for nearly two days without needing to refuel. and can be employed without putting a human pilot at risk over hostile territory while still providing precession strikes on an enemy. 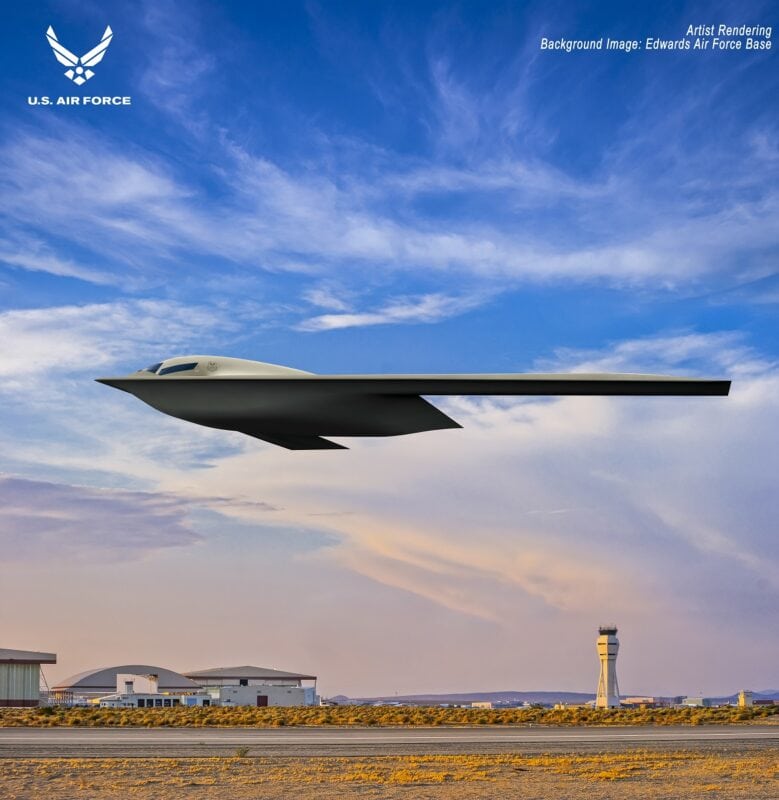