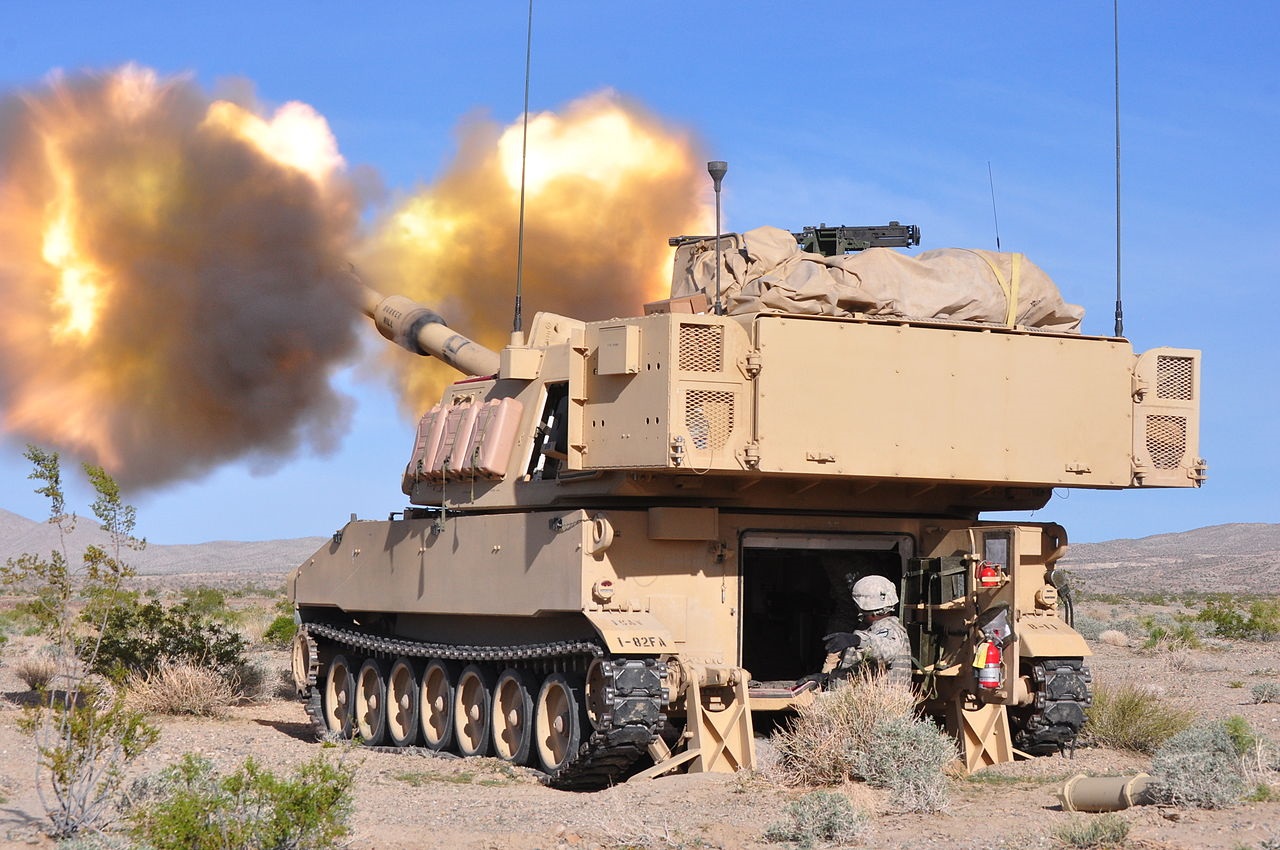 Almost seven months into the war in Ukraine, politicos still seem slow to catch on to the monumental changes wrought by Putin’s ill-considered – not to say disastrous – invasion of the country. Ukraine’s staunch resistance, especially its defeat of Russia’s initial effort to capture Kyiv, has set in motion a foundational transformation of European security.  It has shifted the Continent’s center of gravity from the West to North-Central Europe and begun the process of returning NATO back to its roots as a defense alliance. The United States’ early decision to stop Putin’s neo-imperial reconquest of former Soviet lands by backing up Ukraine’s fight for continued sovereignty and independence has forced Europe to revisit the fundamentals of national security that it sought to avoid for the three post-Cold War decades. In the case of Germany, it has prompted a wholesale rejection of over two decades of policy vis-à-vis Russia, and if Berlin’s resolve holds, potentially a total re-definition of German strategic culture.

Equally significant is the rise of Poland as America’s key European ally in this crisis and the key NATO frontier state assisting Ukraine. Coupled with steadfast support for Ukraine from countries across the entire Eastern flank bordering Russia – save for Viktor Orbán’s Hungary – plus the impending entry of Finland and Sweden into NATO, the course of this war has shifted the alliance’s center of gravity East. Poland’s ongoing rearmament program – Warsaw is buying large amounts of weapons and equipment from the United States and South Korea as well as placing additional orders with its own defense industry – will soon put the country’s defense spending at 5% of GDP, way ahead of the NATO-wide 2% requirement.

Once in NATO, Finland and Sweden will bring to the alliance additional real exercised military capabilities. Most importantly, what is not often discussed today is that Ukraine has arguably the most capable military in all of Europe, save for the US forces deployed here. This is evident in its military’s ongoing successful drive into the South and East where it has recaptured portions of its national territory.  Adding to this, the capabilities of other NATO members along the Eastern flank, including the Baltic States, Romania, and Bulgaria, European states in the intermarium across from Scandinavia, the Baltic Sea, and down to the Black Sea are eclipsing the perennial NATO talk of burden-sharing. Instead, they are offering America an emerging paradigm of burden-transferring when it comes to conventional deterrence and defense in Europe, with the United States providing the nuclear umbrella and high-end enablers.

The potential transformative impact of this sea change on Europe’s security and defense will have a wide-ranging impact on U.S. interests and security commitments globally. The rearmament of NATO’s flank countries and their staunch commitment to working with the United States is creating the requisite conditions that, with each passing year, will lower the relative burden on US power to defend Europe, allowing us to shore up our defenses in Asia to deter China. In fact, Ukraine’s determined resistance to Russia is dismantling the two-frontier trap – one in Europe, the other in the Indo-Pacific – which Russia and China have long hoped to set for the United States. While this aspect of the war has been largely absent in US policy discussions, it needs to be put front and center. What it reveals is that America’s continued support for Ukraine is not a distraction as its “Asia first” critics would have it but, in fact, an intelligent strategy that, at a relatively low cost, is fundamentally shifting the power equation in both Europe and Asia. Here Kyiv’s determination to fight on until victory is continuing to degrade the Russian military in a way that lowers the threat that Putin will be able to pose to Europe in the coming years, thereby freeing America’s resources to address the rising Chinese threat in Asia. This is a crucial point. It ought to be articulated in our public debate. 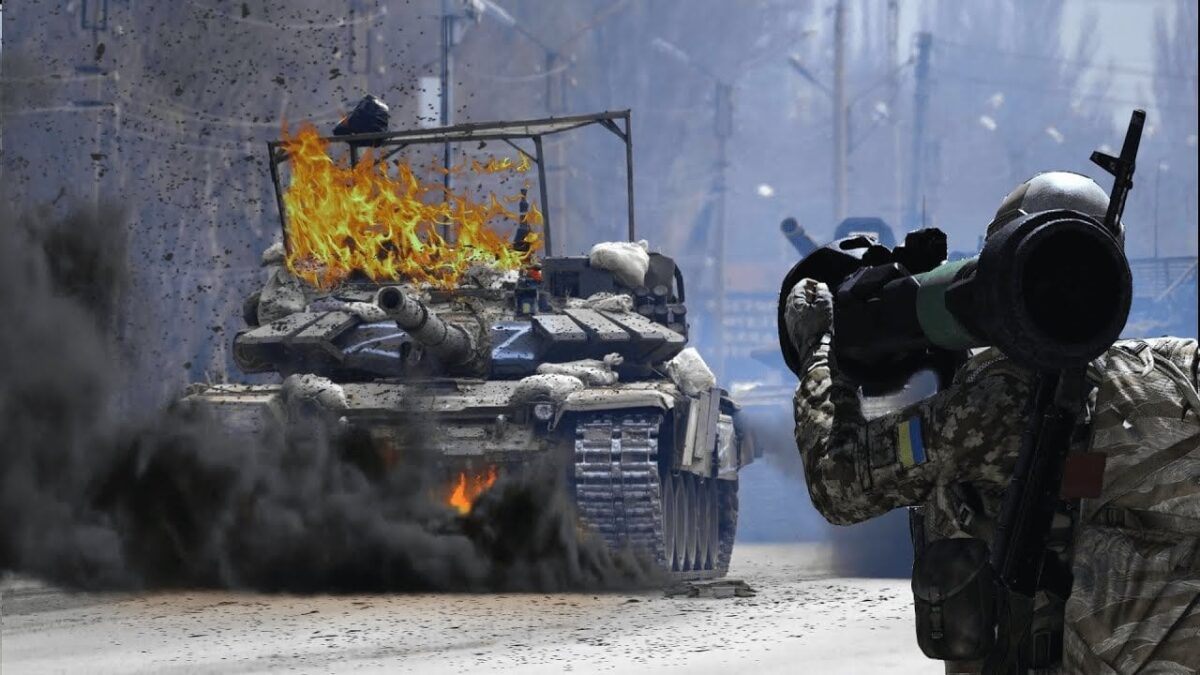 The situation in Europe remains fluid, but one thing is clear: the last twenty-two years of Putinism in Russia have amply shown that unless the Russian military machine is stopped, Moscow will continue to rely on military power to press on for geopolitical advantage in Europe, making the prospect of a broader war on the Continent that much more likely. There can be no “freezing” of the war in Ukraine at this stage, for any peace deal with the combatants in place would amount to a victory for Putin. Only when the Russian army is unequivocally defeated in Ukraine, and in a way that makes the Russian people fully understand what happened and who pushed them into the war, will Europe be secure. Only then will Russia have a shot at burying its imperialism once and for all and becoming a modern state.